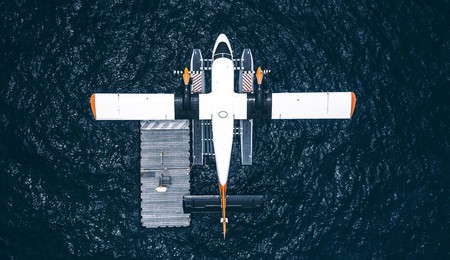 In a novel system developed by MIT researchers, underwater sonar signals cause vibrations that can be decoded by an airborne receiver | © Ed 259 / Unsplash

With two-thirds of the planet covered in water, finding a plane lost at sea is a formidable task. But now, a novel system of underwater sonar signals could help rescuers detect downed aircraft.

When an aeroplane crashes at sea, it can take months or years to find the wreckage, if at all.

While locations are estimated based on flight plans, deviations are common – especially if there is a problem that might result in the plane going down.

In the event of a suspected crash, recovery teams use a plane’s last known coordinates, ocean current and wind analysis to narrow down a target search area – however, this can still leave a target zone up to 500,000 square miles of open ocean.

These vast stretches of ocean are then searched manually, by men and women in rescue planes scanning for wreckage with binoculars – a slow, tedious and imprecise task. 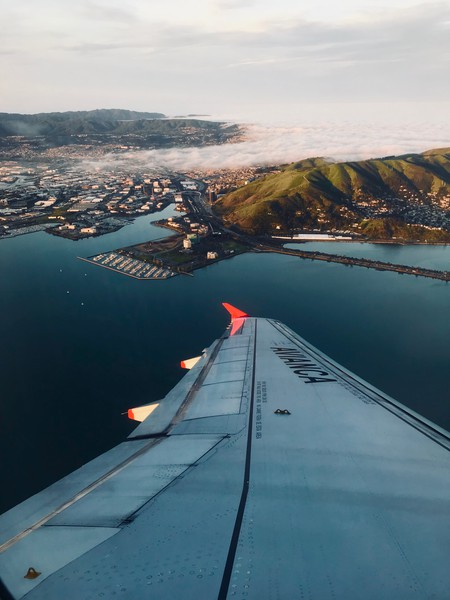 While planes are equipped with underwater locator beacons that send out ultrasonic pulses detectable by sonar and acoustical locating equipment, today’s most advanced beacons can only transmit as far as 20,000 ft, or just over 3.5 miles – meaning rescue boats need to float almost directly over a crashed plane to detect its signal.

But now, scientists at the MIT Media Lab have developed TARF (Translational Acoustic-RF communication), a technology capable of communicating from underwater to the air.

“Trying to cross the air-water boundary with wireless signals has been an obstacle. Our idea is to transform the obstacle itself into a medium through which to communicate,” says Fadel Adib, an assistant professor in the Media Lab, who is leading this research.

While the tech is still in its infancy, it allows submarines to communicate with aircraft while still submerged and could also be used to find crashed aeroplanes by sending acoustic beacons to search aircraft.

“Acoustic transmitting beacons can be implemented in, say, a plane’s black box,” Adib says. “If it transmits a signal every once in a while, you’d be able to use the system to pick up that signal.”