South Monomoy Island | © US Fish and Wildlife Service/Flickr
As home to some of the first settlements in the United States, it should come as no surprise that Massachusetts has plenty of ghost towns. Most of these take the form of abandoned settlements that have been empty for decades. If you’re looking to explore a few in honor of Halloween, here are six with which to start.

Dogtown is an abandoned settlement on Cape Ann, split between the towns of Gloucester and Rockport. Despite the poor soil for agriculture, the area was settled in 1693, but at the conclusion of the War of 1812, residents feared the coast settlement would be destroyed, and the area was abandoned. Few families remained, and their pets soon roamed the streets, earning the area the name of ‘Dogtown.’ To add to the legend of the area, several of the those that remained were suspected of practicing witchcraft. 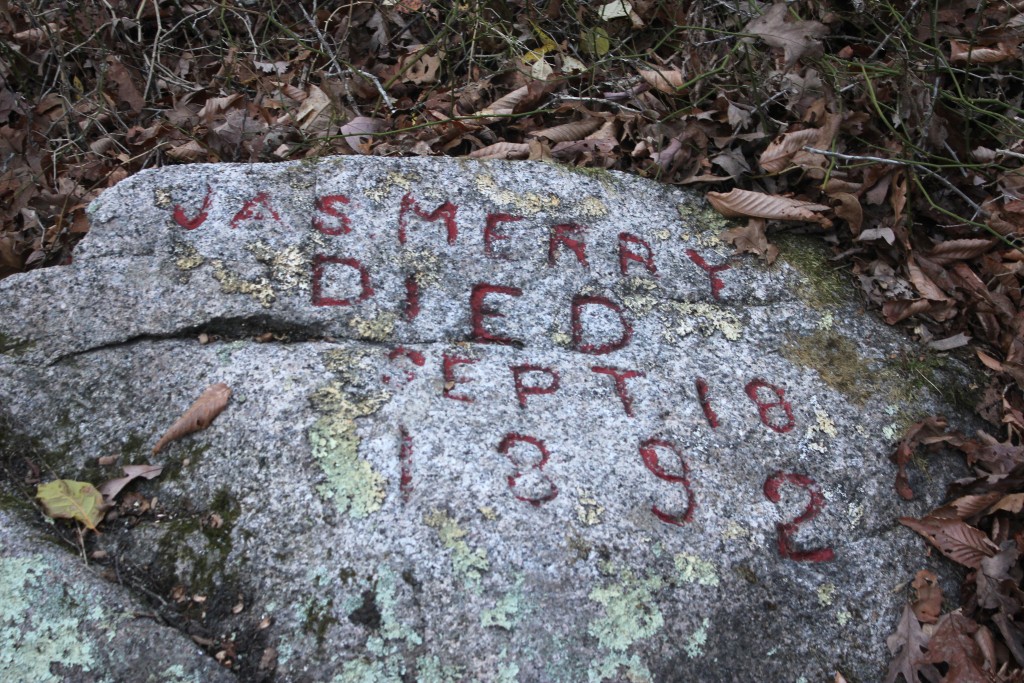 Catamount is a former village located in the small town of Colrain, Massachusetts, which was mainly a farming community throughout the 18th century. Moving into the 20th century, however, it was abandoned, partly because of the remote mountainous area in which it lies. In 1967, it became the Catamount State Forest, which has remained mainly abandoned since.

The Quabbin Reservoir is the water supply for the entire city of Boston. To form the reservoir, four towns were disincorporated in 1938: Dana, Enfield, Greenwich, and Prescott. Many parts of the towns were flooded without fully being demolished, and remains of building structures can be found under the reservoir. 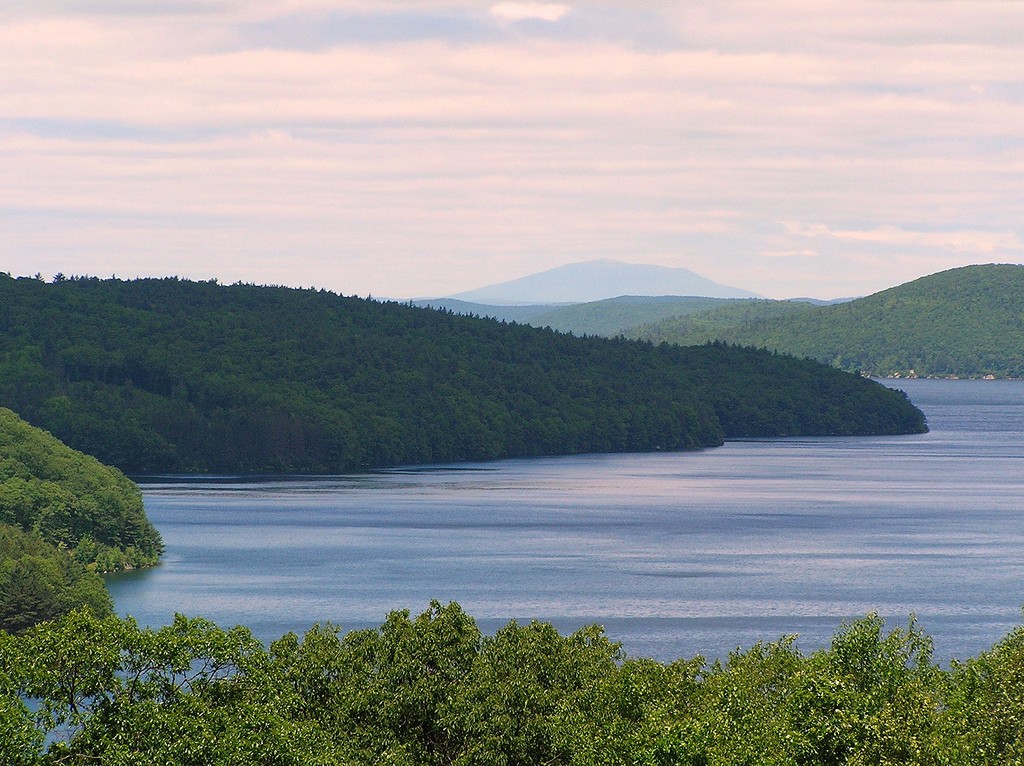 The abandoned Davis Pyrite Mine is located in what was once Davis, Massachusetts, today in the town of Rowe. Davis grew into a sizable mining community towards the end of the 19th century, near the beginning of the Second Industrial Revolution. In 1911, though, ‘poor mining practices’ led to a collapse of the mine, thankfully non-fatal. Over the next 20 years, the surrounding camp eventually cleared out, leaving behind only a blacksmith shop and dozens of cellar holes.

Believed to be established around 1710, Whitewash Village was a settlement on Monomoy Island. In the 19th century, settlers became attracted to the abundance of cod, mackerel, and lobsters in the area, and would eventually be home to about 200 residents, a tavern for sailors, an inn, and a public school. But in 1860, a hurricane caused the residents to evacuate, and not much was left of the settlement. The geography of the area is ever-changing, especially in large storms, and the only remainder of the settlement is Monomoy Point Light. 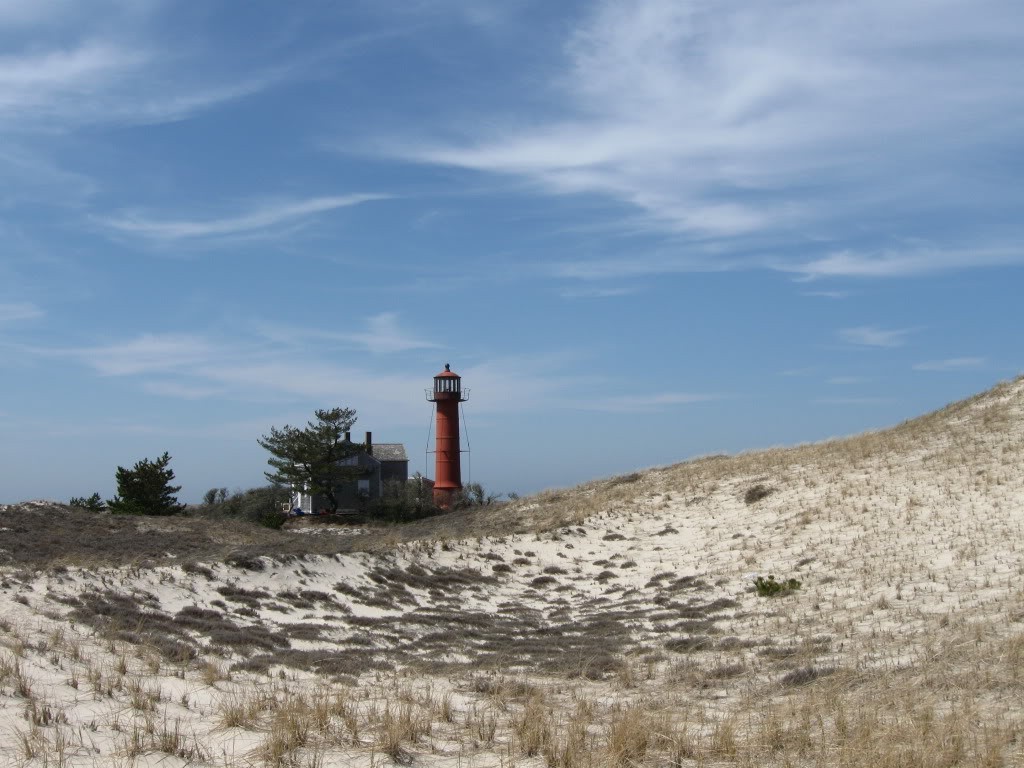 Fishermen were drawn to this peninsula at the tip of the Cape due to the abundant source of fish close to the shore. Eventually, the settlement of Long Point grew into a community that thrived from 1818 until the late 1850s. It’s said that when the residents started to leave, they did so by taking their houses with them, by floating them across the harbor. It was then used as an area to develop a coastal artillery post during the Civil War. Today, very little remains besides Long Point Light, which was built in 1827, and remnants of the military presence. 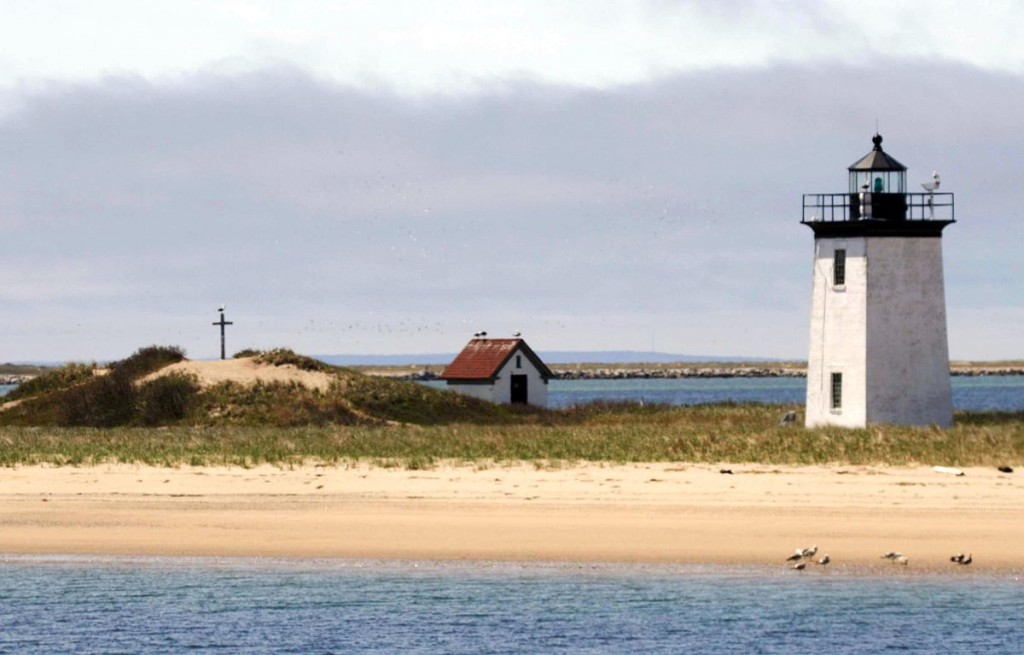