A History Of Massachusetts Institute Of Technology In 1 Minute 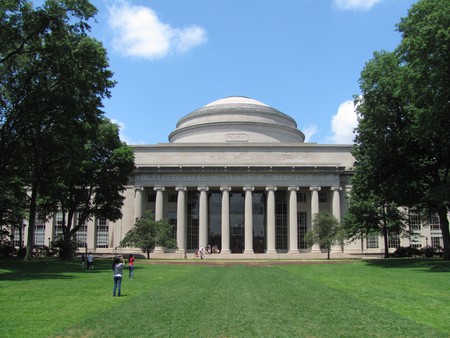 Often credited as one of the world’s top universities, the Massachusetts Institute of Technology is a leader in the science and engineering fields. Today, over 11,000 students attend for both undergraduate and graduate degrees. From its founding, MIT has always been heavily focused on being a leader of innovation in the world of technology.

Two days before the start of the Civil War on April 10, 1861, MIT was granted its official charter by the Commonwealth of Massachusetts. While this founding date stood in the middle of tumultuous times in the United States, founders quickly began to gather funds and draft plans for the school’s opening. The first classes began four years later in 1865.

The idea to open a school of technology was that of William Barton Rogers, founder and first president of the university. He had a vision for a new polytechnic institution at the height of the Industrial Revolution. When classes began, they followed a European model of teaching, where polytechnic schools stressed hands-on learning in laboratories in the fields of applied science and engineering. A range of programs was offered to students, including electrical, marine, chemistry, and engineering, with similar tracks of education still existing today. 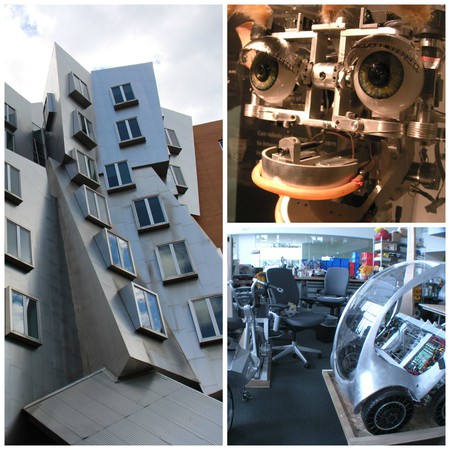 Throughout MIT’s history, multiple attempts to merge the school into Harvard University‘s science department were made. While MIT never succumbed to these offers, they did move closer to Harvard in 1916. Originally located in crowded Back Bay, the school moved to the Cambridge side of the Charles River, where they still occupy today.

Moving through the 20th century, MIT had no shortage of research within its walls. They played a major role in military research during World War II, as funding surged for defense research in universities across the country. As MIT worked on a variety of projects for the United States military, they soon became the country’s largest wartime R&D contractor. This not only greatly affected the university’s funding but also their faculty, which doubled, and student population, which massively increased. By the end of World War II, MIT was known for government work, as well as in the private sector and beyond.

Today, a great deal of the technology you use every day was developed at MIT. The early beginnings of computers started here, as well as the computing technologies behind them. With their OpenCourseWare project, dozens of courses are available digitally free of charge. The campus has expanded to 168-acres in Cambridge and continues to expand with construction projects scattered over the city. MIT continues to be a leader in researching the most pressing technology issues of the 21st century. From topics like big data to climate adaptation, there’s a good chance someone at MIT is working on it.