A Brief History Of The Old State House, Boston

While it mainly served as a political hub, the Old State House was a multi-use building. One floor housed a merchant’s exchange; the basement operated as a warehouse, and political leaders occupied the second floor, including the Council Chamber of the Royal Governor, where, in 1761, Massachusetts lawyer James Otis famously argued against Writs of Assistance. Although he lost his case, John Adams would later call this the event that motivated the revolutionary movement. 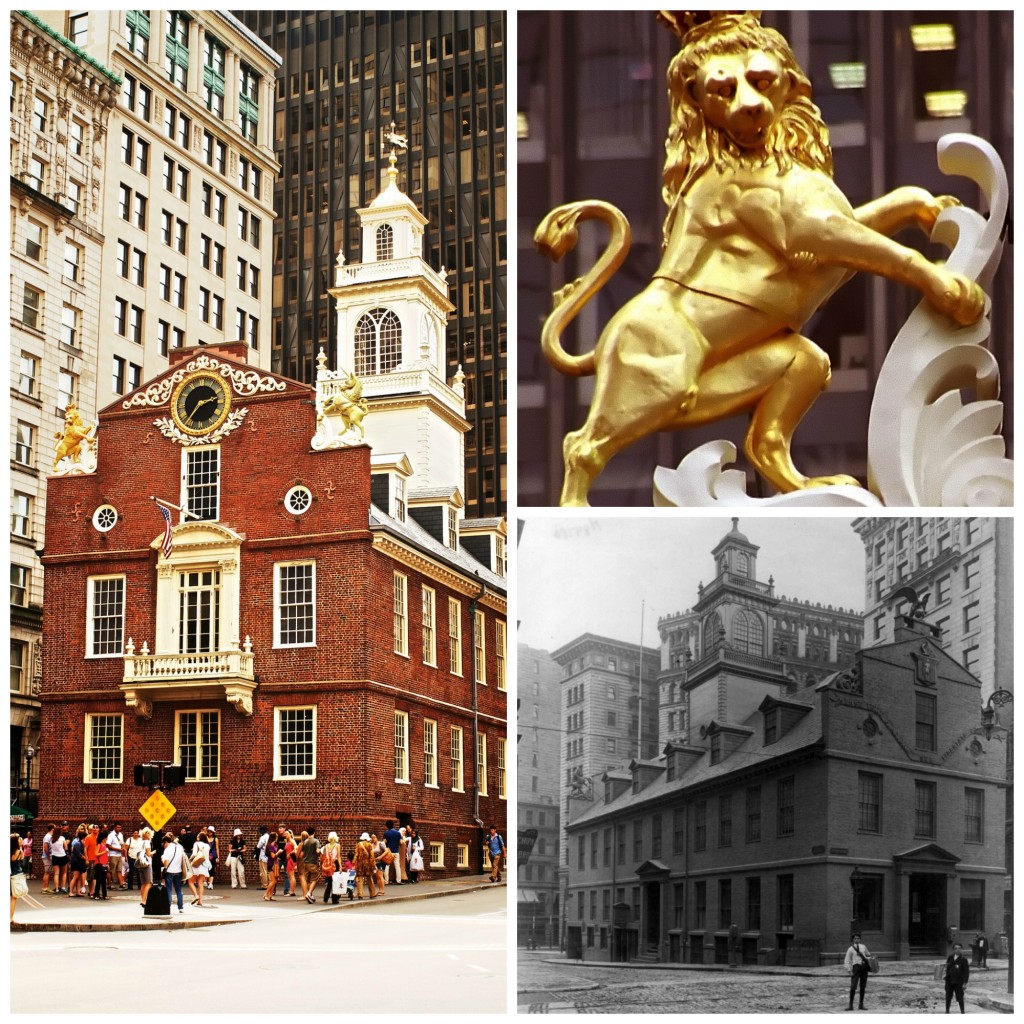 What may be the most famous revolutionary event in front of the Old State House is the Boston Massacre. On March 5, 1770, British soldiers killed five colonists and injured six. This would become a defining moment of the Revolutionary movement, and shortly after, a propaganda battle ensued between the colonists and the British. Paul Revere famously portrayed the incident in Boston magazines, where the Old State House can be seen in the background. Six years later, on July 18, 1776, Colonel Thomas Crafts read the Declaration of Independence from the balcony of the Old State House. Along with this proclamation, every Boston newspaper printed the document the same day.

While Massachusetts’ government moved to Beacon Hill in 1798, the Old State House was used for a number of years. Starting in 1830, it served as Boston City Hall for over a decade and then was rented for commercial use in 1841. It wasn’t until 1881 that the Bostonian Society was formed to preserve and restore the Old State House.

If you visit the Old State House today, you’ll find a much different environment than what the original builders would have seen. In what was once a wide open area, the building is now tucked into the towering office buildings of Government Center, standing out due to its all-brick exterior. You can stand on the marked spot where the Boston Massacre occurred and look up at the balcony where Col. Crafts proclaimed the Declaration of Independence. Of course, there are some drastic changes made to the building, including the addition of the MBTA State Street stop in the basement. Tours are available daily, and it’s always a stop on the Freedom Trail. The Bostonian Society continues to own and operate the building today, which has just passed its 300th birthday.