Transcendentalism was an idea that emerged in the late 1820s and became particularly popular in many rural areas of Massachusetts. The core belief of transcendentalists is that people and nature are inherently good. Both the first and second wave – which emerged in the late 1840s – brought key figures like Ralph Waldo Emerson and Henry David Thoreau to the movement. Transcendental centers even sprung up, including Fruitlands, which today operates as a museum.

Located in Harvard, Massachusetts, Fruitlands was established by Amos Bronson Alcott and Charles Lane in the 1840s. Alcott was a teacher and the father of Louisa May Alcott, who would later outline the events of Fruitlands in Transcendental Wild Oats, and Lane was one of Alcott’s supporters. Both journeyed to the United States from England in 1842. 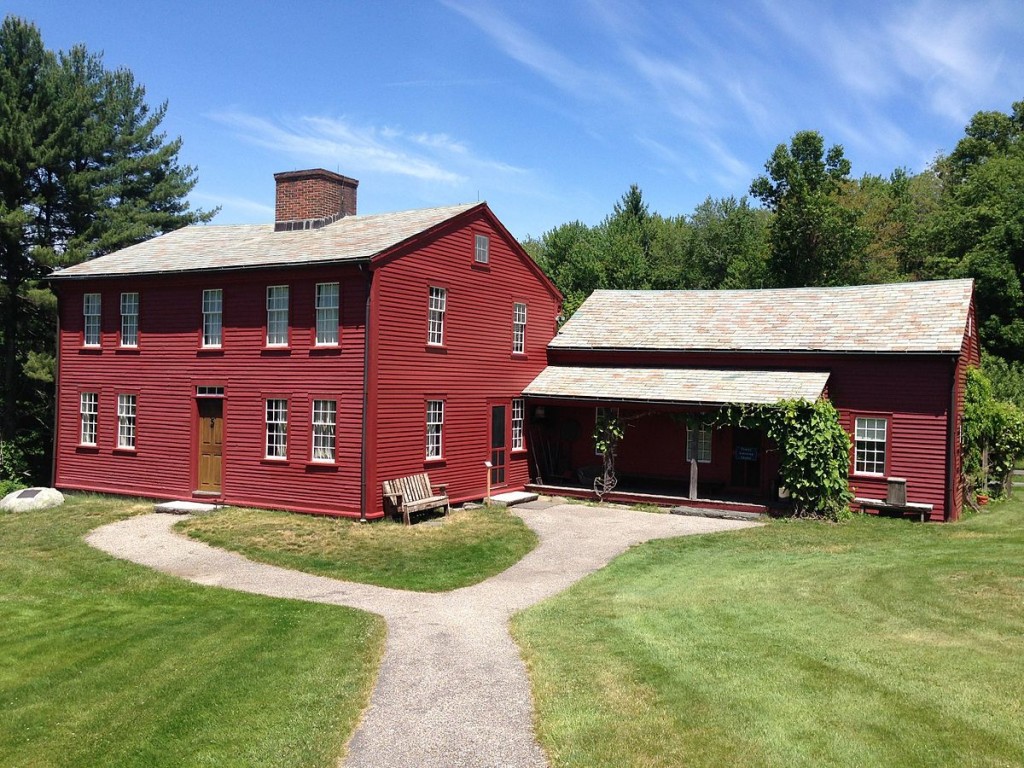 Lane bought 90 acres of land that included a house and a barn, which he and his co-founder hoped would become a major transcendental center. Although the property only had ten apple trees on-site, they named it Fruitlands in the hopes that it would prove to be a fertile area. Here, residents ate nothing that came from animals – animals weren’t even used for labor – only drank water and bathed in unheated water, and when the sun set, they used no form of artificial light. All the property was owned by the community. 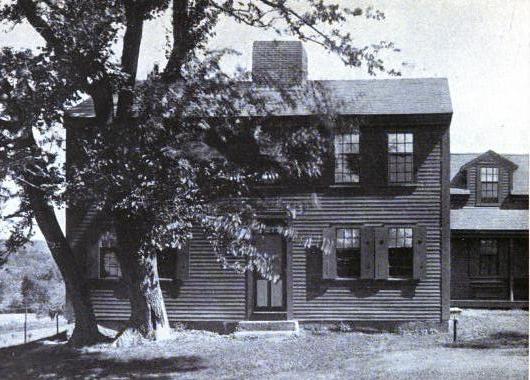 Unfortunately for Alcott and Lane, their community only lasted for a short time – seven months to be exact. Since they used or ate no animals, they depended entirely on farming, which deemed unsuccessful in the area. Deciding not to use animals for farming seemed to be one of the worst decisions of the community, as they couldn’t produce enough crops for everyone by only using their hands. Additionally, the colder months in New England seemed to be their ultimate downfall – the center closed after their first winter.

To live at Fruitlands, there was really no formal admission process, and Alcott and Lane did not keep official records of who joined. Many stayed for a short time, not even for the seven months it was in operation. However, the entire community, no matter how long they stayed, shared their beliefs of living a simple life and loving one another. 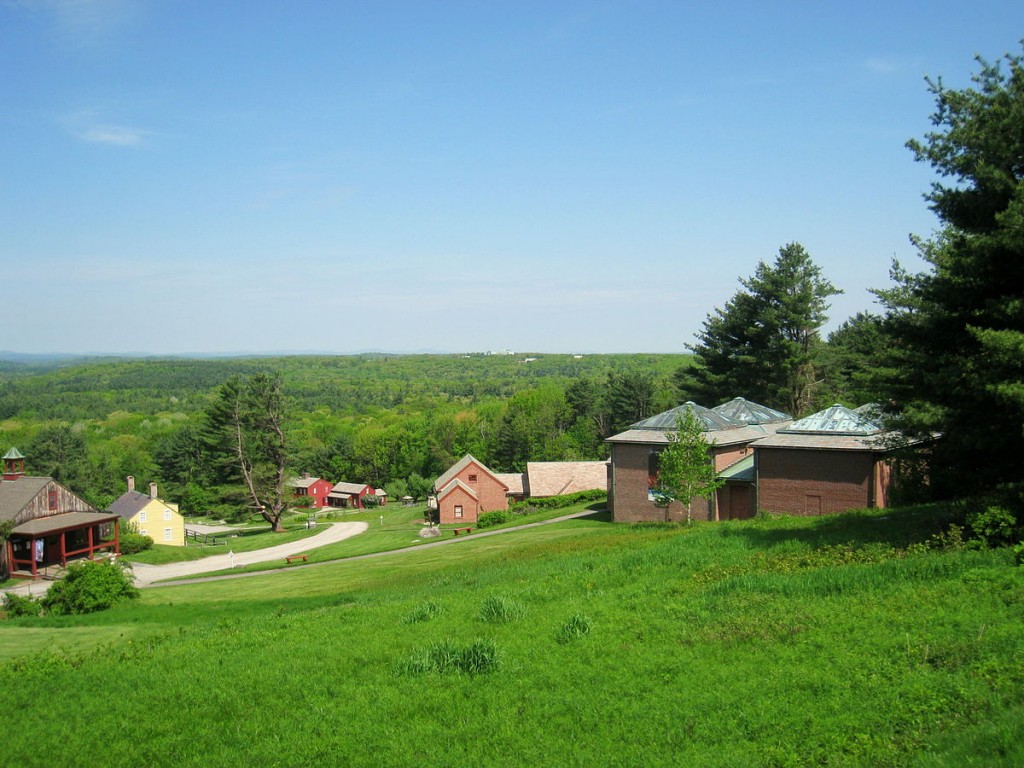 Even though Fruitlands didn’t last long, it did leave an impact on the Transcendentalist movement. The land was bought by Joseph Palmer, a former participant, to use as a refuge for former reformers. In 1914, Clara Endicott Sears bought the property, and it has since operated as a museum. Today, the museum features a Shaker museum, an art gallery, and a collection of Native American arts and crafts. Admission is $14 for adults and $6 for children under 13.