Things You Didn't Know About The New England Patriots 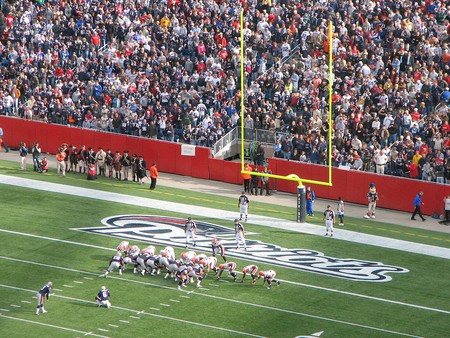 It’s finally fall in New England, which means a very important thing in the world of sports – football is back. The New England Patriots have been around more than 50 years, and over that time, they have taken home eight AFC titles and four Super Bowl championships. But even you diehard fans out there might not know these seven facts about the team. 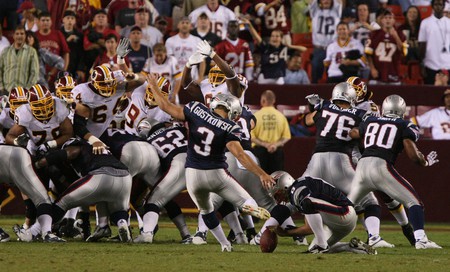 When the Patriots debuted in 1960, local Boston Globe cartoonist Phil Bissell drew original cartoons throughout the season. They were featured in game day programs and often comprised of a Revolutionary War figure tormenting the Patriots’ opponent. He soon was nicknamed ‘Pat Patriot.’ The owner at the time, Billy Sullivan, liked the logo so much that he designated one of the depictions as the official logo in 1961. 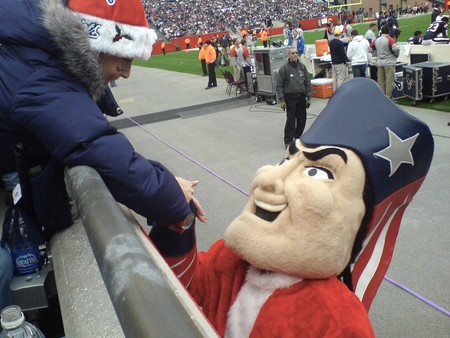 Pat the Patriot, based of the original cartoon | ©Christian Newton/Flickr

Quarterback Tom Brady is undoubtedly one of the best players of his time. While he’s certainly headed to the Hall of Fame today, it didn’t always look that way. In the 2000 NFL draft, he was selected #199 overall and became the Patriots’ fourth-string quarterback. After injuries and a flat season-opening by Drew Bledsoe in 2001, Brady was able to show his caliber as a quarterback, and he has remained in the position ever since. Now, Brady has a record 22 post-season wins and has been named Super Bowl MVP three out of four championships that the Patriots have won. 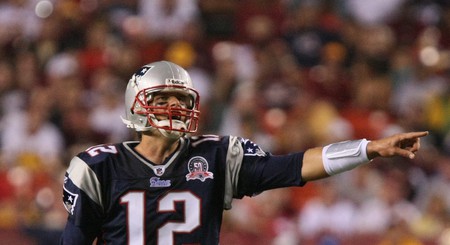 Gillette Stadium in Foxboro didn’t become the Patriots’ home stadium until 2002. Before then, the team called a number of different stadiums home, especially in the early years. When they were still the Boston Patriots, they played at fields all over the city, including Fenway Park and Harvard Stadium.

We know Bill Belichick as an incredibly smart football coach today. It’s not easy to be a Patriots player, as Belichick’s plays are complex, and the team itself expects a high rigor from each player. As absorbed as Belichick is in football, it didn’t always command all of his focus. In high school and college, he played both football and lacrosse and was captain of the latter, and at one point, he called it his favorite sport. 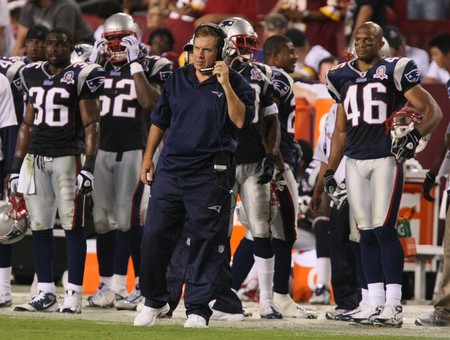 Robert Kraft bought the Patriots in 1994, amid a slew of losing seasons and disappointed fans across New England. Since this purchase, the team has not only drastically improved – and sustained – its good record, but every home game has sold out at Gillette Stadium. Under Kraft’s leadership, the team has also increased in value from $175 million to over $1 billion.

Patriots and Browns 2007 | © Bernard Gagnon/WikiCommons
Give us feedback