10 Beautiful Towns to Visit in Massachusetts 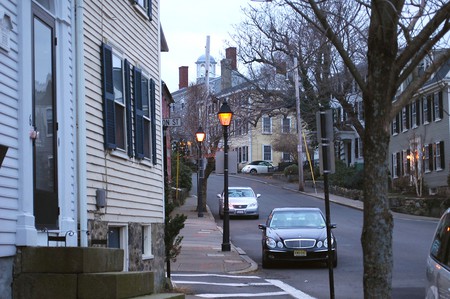 From coastal shores to the mountainous Berkshires, there are hundreds of charming towns in Massachusetts that are perfect for every season. Visitors can spend summers down on idyllic Cape Cod, enjoy leaf peeping in Western Mass during the fall, alpine and nordic ski through parks in the winter, and catch dozens of flowers and cherry blossoms blooming in springtime. The Bay State truly offers something to please everyone.

Edgartown on Martha’s Vineyard is the perfect, idyllic summer destination. The town was the first colonial settlement on the island and was once a thriving whaling center. Today, vacationers can walk North Water Street to see the historic rows of captains’ houses or spend the day sunbathing on one of the many gorgeous beaches. Visitors should also stop by Edgartown Harbor Light, one of five lighthouses on the island. 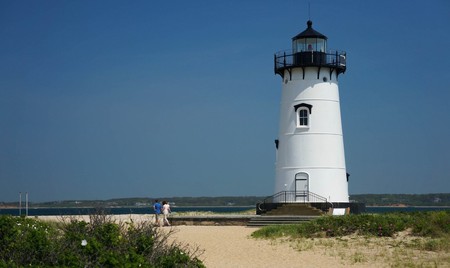 Located at the very tip of Cape Cod, Provincetown is a highly visited town during summer. While the year-round population hovers around 3,000 inhabitants, it can reach as high as 60,000 during the prime summer months. Don’t let the number worry you – Provincetown is a beautiful destination with plenty to see and do. Spend a day relaxing on the beach, explore unique shops on the town’s main stretch, and eat fresh lobster for dinner. The town also has the oldest gay bar in the United States and holds many LGBTQ events.

Also located on Cape Cod is the town of Chatham, 88 miles (141 kilometers) from Boston. This seaside town has some of the most beautiful beaches on the Cape and a quaint downtown. Wander through charming shops and spend some time on Lighthouse Beach before visiting the Chatham Lighthouse. The town is very walkable, and there are concerts held at the gazebo during the summer.

Coastal towns aren’t only on Cape Cod. Located on the Cape Ann peninsula, Rockport is only 40 miles (64 kilometers) north of Boston. The seaside village is home to many restaurants, shops, and galleries located in old fishermen shacks. Fun fact: Liquor stores are illegal in Rockport, but as of 2005, restaurants can serve alcohol.

Newburyport is a historic coastal town about an hour north of Boston. After the Revolutionary War, abolitionism was dominant, with several citizens recognized for their role in the Underground Railroad. The town later had a fishing and whaling fleet and is the site of the first United States Coast Guard Station. Today, the picturesque downtown features boutiques and restaurants, not far from the gorgeous boardwalk and waterfront. 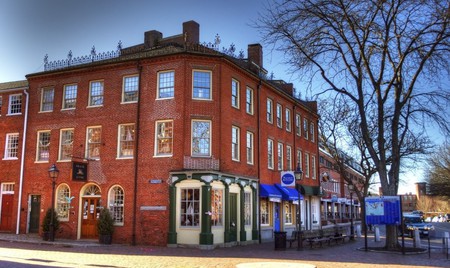 Lenox is a vibrant small town nestled in the Berkshires of Western Massachusetts. The renowned summer home of the Boston Symphony Orchestra, known as Tanglewood, the cultural town also features Edith Wharton’s restored mansion, the Shakespeare and Company international campus, and the Berkshire Scenic Railway. Hike in the Berkshires, grab a bite to eat downtown, and then enjoy an unparalleled musical performance at Tanglewood.

Concord is full of history and beauty. The town is home to the Minute Man National Historical Park, Ralph Waldo Emerson House, and Walden Pond, among others. Take a walk around Walden Pond during the fall to see beautiful foliage, and then visit Thoreau’s cabin site. Follow up with delicious fruit wines at Nashoba Winery. 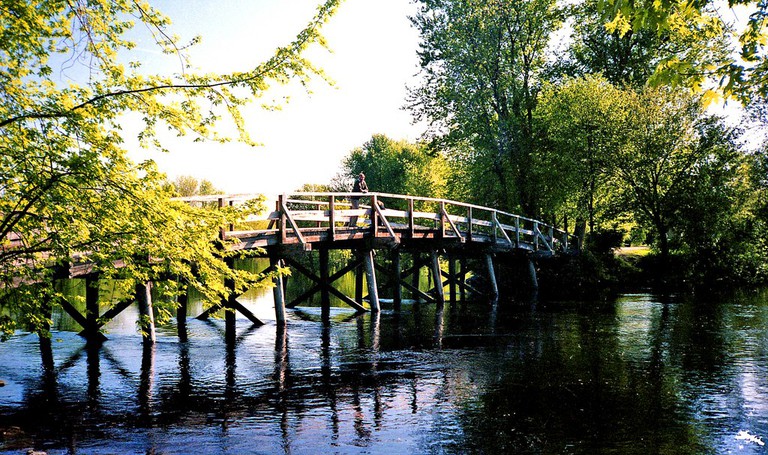 Northampton is known for its artists, musicians, and academics. The town is home to a liberal arts private college and has beautiful architecture and many stone churches. Spend some time downtown exploring bookstores, shops, and the historic Hotel Northampton. Bike along the Norwottuck Branch Rail Trail, explore Look Park, and check out The Botanic Garden of Smith College. 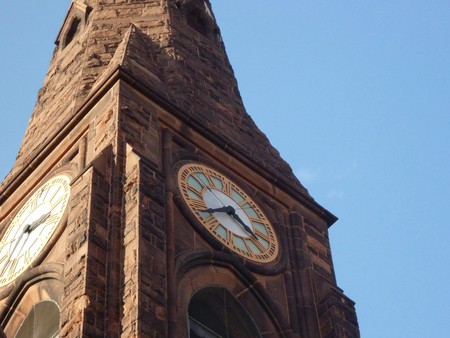 Located in Western Massachusetts, 60 miles (96 kilometers) from Boston, Sturbridge is home to the Old Sturbridge Village, a living museum which reimagines life as it was in rural New England during the 19th century. Stop by the museum, and then check out Wells State Park for a nature walk, or spend hours shopping for antiques in one of the many vintage stores.

Marblehead is traditionally known for its whaling, yachting, and fishing communities, and it also claims to be the “birthplace of the United States Navy.” Enjoy the day at Devereux Beach, or go and explore Castle Rock. 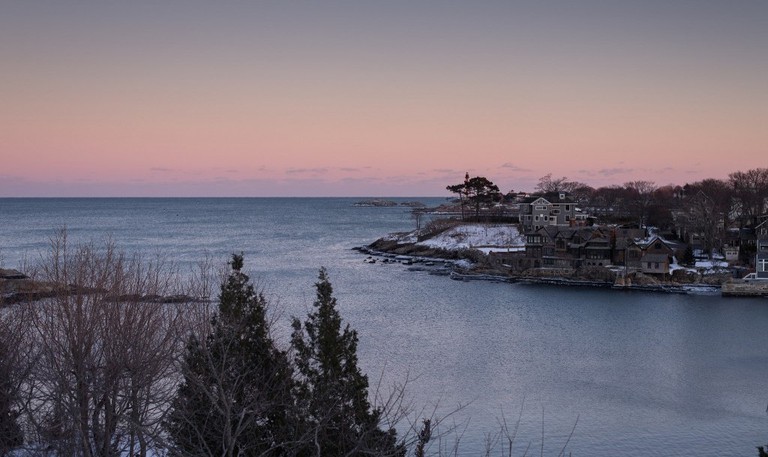