This is How You can Visit Hogwarts in Maryland 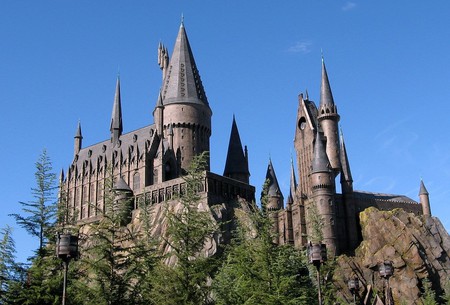 A festival in Maryland has made it possible for fans to experience Harry Potter’s world without having to travel to Universal Studios in Orlando, Florida.

The Chestertown Harry Potter Festival, held every October, is very keen to make clear that it is not affiliated with Warner Brothers Entertainment or JK Rowling or any official licensing of Harry Potter. Originally an outgrowth of a kids’ summer camp, the festival now draws Harry Potter enthusiasts.

Chestertown, Maryland, is a small city on Maryland’s eastern shore that was founded in 1706. Some of the colonial architecture adds to the witchy vibe, and the whole community comes together to support the effort of transforming the city into a wizarding world. Stores and businesses take on names from the books, while local organizations create events centered around storylines. 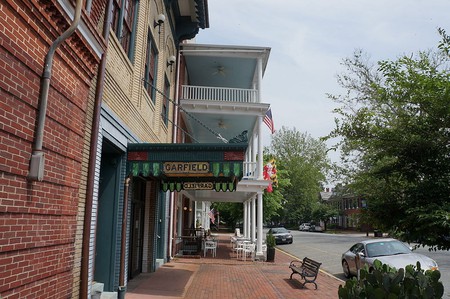 This is the place to break out your Hogwarts school robes (aka Halloween costume from some year) and enter the costume contest. Vendors sell hats, robes, Hogwarts House-themed scarves, as well as butterbeer and other Potter-inspired treats.

The library offers film screenings of select Harry Potter films, while the arts center hosts an Azkaban prison-break party. Take any of your favorite Hogwarts classes, from potions and defense against the dark arts to charms. Another highlight not to be missed is the Quidditch tournament, which doesn’t involve actual flying brooms, but the more muggle-friendly mix of dodgeball, rugby and tag.