This Baltimore Food Festival is Breaking Barriers for Immigrants and Refugees 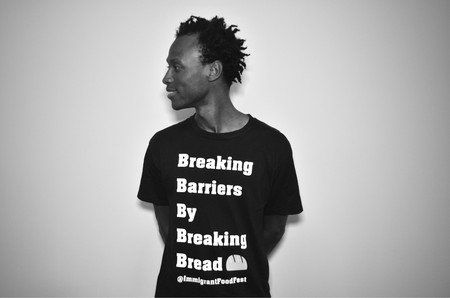 Baltimore’s first annual Immigrant & Refugee Food Festival on October 14, 2018 will feature some of the area’s best immigrant and refugee chefs.

Taking place in the picturesque Canton Waterfront Park from noon to 5pm, Baltimore’s Immigrant & Refugee Food Festival will host cuisines from a dozen different nationalities, from Mexican and Thai to Syrian and East African. Their motto: #BreakingBarriersByBreakingBread.

The hashtag, Co-Founder Taylor Jenkins explains in Beyond Borders, basically means, “we just want us all to make efforts to not be so divisive, and come together with one another to have a good time.” 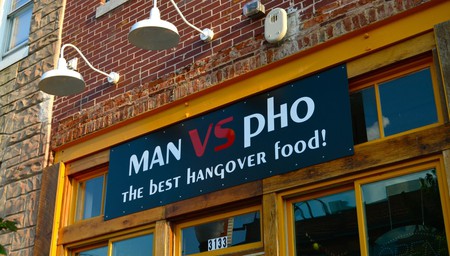 The idea for the festival came when Jenkins began working with a refugee resettlement organization in the area. He soon realized the struggles of recent refugees were not so different from those of his own family, who emigrated from Trinidad and Tobago over 40 years ago. 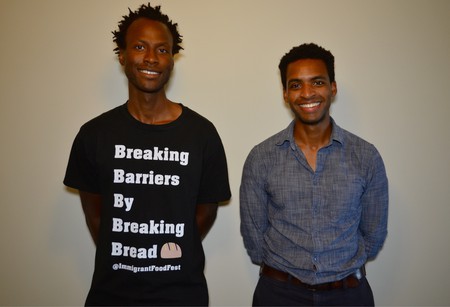 “They told me it wasn’t until they got connected with the local community in Baltimore, whether it was local Baltimoreans or Trinidadians like themselves, that they felt like they got put on the path to success,” Jenkins says of his parents.

As he watched recent refugees start catering businesses to make ends meet, Jenkins, along with his friend Daniel Bright, wanted to give these and other refugee and immigrant-owned businesses more exposure, so they could find customers and become more established. A festival seemed like the perfect chance to do that, while celebrating the diversity of people in Baltimore.

Even before its first year, the Immigrant & Refugee Food Festival is already proving popular – based on ticket sales ($15 for adults, free for ages 12 and under), capacity was over 70 percent by the beginning of October 2018. 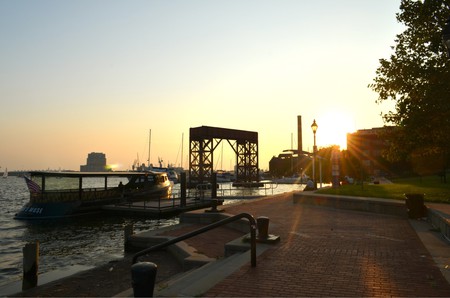 Along with food vendors, the event will also feature immigrant and refugee artists such as TortillaGurl, a diverse Baltimore-based visual arts and media platform, as well as local non-profits like Black Girls Cook and Latino Providers Network. DJs and performance groups including BeMaeva, a Madagascan acoustic group, will provide entertainment throughout the afternoon.