The Top 10 Things to Do and See in Columbia, Maryland

Tucked away in Howard County, Maryland (the second wealthiest county in the US) this planned community of ten self-contained villages might not be a bustling metropolis like nearby Washington, DC or Baltimore, but it nonetheless contains many hidden gems. We’ve put together a list of the top ten things to do and see in or around Columbia, from art museums to gorgeous natural parks and concert venues.

On April 6, 1992, Oriole Park at Camden Yards opened and soon became The Ballpark That Forever Changed Baseball™. Nestled in Baltimore’s Inner Harbor, the 1,016-foot B&O Warehouse of Oriole Park can’t be missed. Running between the Warehouse and the field is Eutaw Street, a festive area where fans can gather before or during games and grab something to eat or drink. Additionally, fans can visit the bullpen picnic grove area beyond center field, where there are larger-than-life bronze sculptures of the six Orioles who have their numbers retired and are National Baseball Hall of Fame members: Frank Robinson, Earl Weaver, Jim Palmer, Eddie Murray, Cal Ripken Jr., and Brooks Robinson. Also featured past center field is the Roof Deck, where fans can overlook the batter’s eye wall in center and enjoy various concessions. 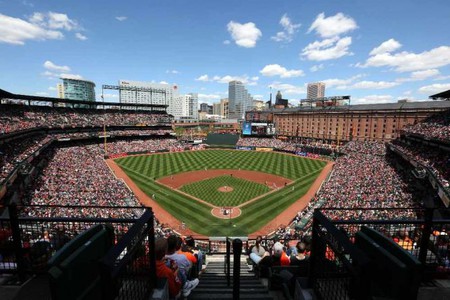 This man-made reservoir stretches out into 27 acres or 1110,000 square meters of natural beauty. It is adjacent to The Mall in Columbia and the Howard Hughes Company’s offices, and visible from US-29. Created by the Rouse Company in 1966, and allegedly named after the first Indian settlement in Howard County, Lake Kittamaqundi actually means ‘Friendly Meeting Place’, and was the title of a Piscataway village in the 1600s that was named after its ruler Kittamaquund. The surrounding 23 acre park offers a trail encircling the lake for a hike with a gorgeous view, as well as a picnic pavilion for post-exercise fuel.

Tucked away in the 40 acres of forested beauty that are the Symphony Woods, the Merriweather Post Pavilion was originally designed by famously unconventional architect Frank Gehry to be the home of the National Symphony Orchestra. It has since hosted a galaxy of famous musical stars, from the legends Jimi Hendrix, Janis Jopin, and the Grateful Dead, to modern stars such as Green Day and Jack Johnson. It also gives its name to an Animal Collective album. With an unparalleled sound system and massive video screens, this amphitheater provides an unmatched experience for bands and fans alike. Additionally, it’s environmentally friendly, with solar-powered house lights, and compost and building standards of the highest environmental leaders. 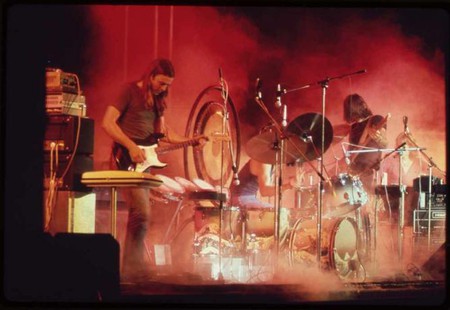 The African Art Museum of Maryland

Situated just a five minutes drive from Columbia, this non-profit institution was founded in 1980 as the first museum in the Maple Lawn community, and has since been recognised as one of the State’s most respected cultural institutions. According to its website, the African Art Museum of Maryland is “dedicated to the encouragement of broader understanding and awareness of the diverse cultures and artistic expressions of the people of the African continent.” It offers an African Experience Tour, which includes hands-on artistic experience offered both in-house and in outreach programs, lectures, workshops, and visiting scholars. The museum exhibits art ranging from masks and sculptured figures to textiles and musical instruments. One of only three museums in the US devoted exclusively to African art, it is the only one of the three to be founded by an African-American. 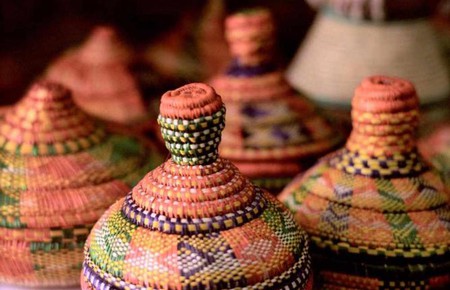 This community-focused art center offers year-round art classes for participants of all ages, rotating gallery exhibitions, a gift shop, summer camps for children, birthday parties focusing on art, studio rentals, a Japanese Garden, lectures, and more. A functioning arts school since 1983, Columbia Art Center has workshops like ‘Learn to Draw Comics’. Visitors can tour the galleries, which are free of charge during normal business hours, or visit The Gallery Shop, which sells handcrafted and affordable artwork, some of it by students, as well as regular art ranging from functional pottery to decorative glass works.

In 1982, the Columbia resident Rebecca Orlinksy organized an exhibit of clippings and other items for the Columbia Forum Day of Work. This elicited such enthusiasm that, a year later, the Museum and Archives of the History of Columbia, MD was created. At first the only full-time volunteers were Orlinksy and her friend, Ruth McCullough; now, the Columbia Archives are the primary resource on the history of Maryland and the career of its founder, James W. Rouse and a service of the Columbia Association. The center remains heavily involved with the community of Columbia; its art exhibition of Wes Yamaka and John Levering, local artists, was sourced entirely by locals and contained over 200 pieces. They do, however, welcome visitors, who can take a tour of the center or participate in one of its programs. Furthermore, if you require research assistance, the experienced staff are more than willing to help. Columbia Archives also hosts a number of events, including the highly popular Columbia BikeAbout, walks, talks, tours, exhibits, and mini-courses.

A historic waterfront neighborhood established around 1763 in the southeastern part of Baltimore, Fell’s Point was named after the Englishmen who founded here a ship-building company. Even today, Fell’s Point is vigorously nautical in spirit and visage; many of the buildings lining the harbor retain their original structure from the 18th or 19th century. Pop in for Chesapeake Bay cuisine at its best, from locally sourced oysters on the half shell at a friendly gastropub, to a fresh seafood buffet at an elegant restaurant.

Built in 1811, this hidden gem is tucked away in the heart of downtown Columbia. The elegant 19th-century manor, which boasts winding staircases, a charmingly whimsical ballroom, and a stunning veranda, is accompanied by scenic, beautifully sculpted gardens, a tree-lined lawn in the front, and a tented patio. Voted 2011 ‘Best Place to Rent for Special Occasions’ by the readers of Howard Magazine, and a popular choice of venue for local weddings, Historic Oakland is also open for tours. They request that you call ahead to schedule an appointment for tours. 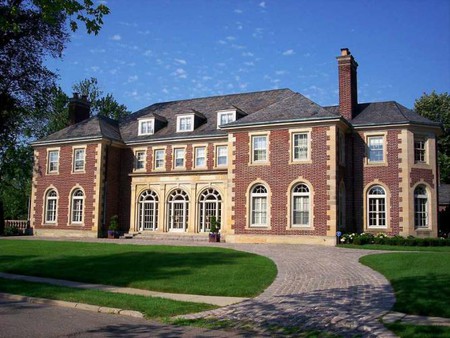 For the beer lover, the All Grain Brew Tours are a dream come true. They offer samples from elite brewers, such as Calagione and Oliver, with beers ranging from stouts to barley wines. All tours include transportation with a driver, tours given by certified Brewmasters and owners, free pints and pint glasses, multiple beer tasting, complimentary water, snacks, and growlers storage. All craft brewing stops also offer sit-down restaurant food as well as, occasionally, food trucks. The tours themselves are more than worth the price, which generally hovers around the $55 mark; the Brewtimore! tour, for instance, includes the 2014 City Paper ‘Best Brewery Winner’, and a pint from both Union Craft Brewing and Heavy Seas. 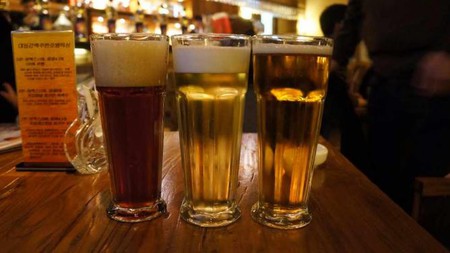 The Mall in Columbia

The Mall in Columbia

Maryland’s largest shopping center, The Mall in Columbia is anchored by Sears, JC Penney, Nordstrom, Macy’s, and Lord & Taylor, and also hosts over 200 other retail stores. Designed in 1971, The Mall in Columbia offers a 14-screen AMC movie theater, an open air park with a water fountain known as The Plaza, and several al fresco dining options. they also offer year-round family-friendly entertainment that includes family fun days, resulting in it being awarded the ‘Best Mall for Families’ by Maryland Family Magazine readers.