The Sporting Moments That Define Baltimore 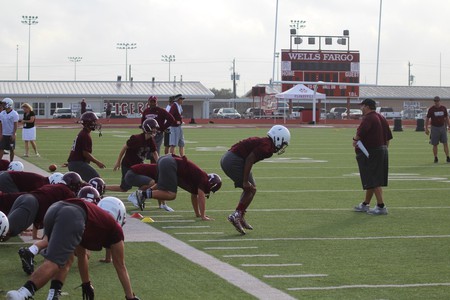 The Baltimore Ravens are the official football team for Baltimore, Maryland. This team has brought the city of Baltimore two Superbowl Championships; one in 2001 and one in 2013. The last win in 2013 was memorable in part because the city was decorated with the team’s color — streets were paved with purple, purple lights flashed, purple streamers and purple beer cups waved in the air. This was a defining moment for the city, because, once the Baltimore Ravens won the Superbowl in 2013, the crime rate in Baltimore went down significantly — people were celebrating the win.

Great weekend vacation to good ole B-more. Will definitely be back for many more !! #RavensNation

Missing summer, being a tourist and seeing all my friends from across the pond 🇺🇸⚾️ #baltimore #orioles #campamerica