The Best Museums in Baltimore, Maryland

Baltimore’s history, geography, and diverse neighborhoods make it a fascinating cultural hotspot. Many great artists and musicians, as well as key historical figures have emerged from Baltimore. One of the greatest places to learn about and engage with the culture of Baltimore is in its enlightening range of museums. 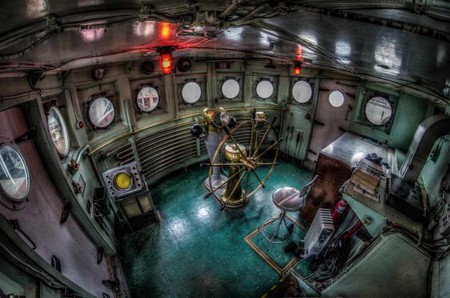 Historic Ships in Baltimore is a unique museum-going experience, and is one that fits with Maryland’s rich history. Visitors can visit four different ships that played important roles in history, including the US Sloop-of-War Constellation, US Submarine Torsk, US Coast Guard Cutter Taney, Lightship 116 ‘Chesapeake.’ This is a wonderful, hands-on way to learn a great deal about the world through the stories of what these ships have seen. There is an audio tour that makes the experience even more delightful as you don’t have to keep stopping to read. Be sure to check the event calendar for changes in hours and tour times. 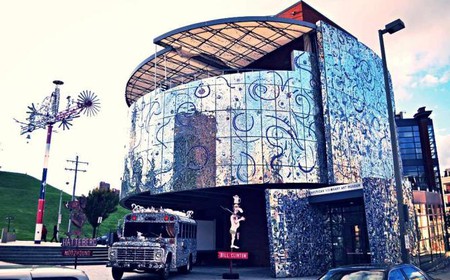 Located in the Federal Hill neighborhood of Baltimore, the American Visionary Art Museum is an unconventional museum space that is beloved not only by the art world, but by patrons who visit from wide-ranging backgrounds and interests. This is a museum that does well to take away the pretension that keeps many people away from art museums by specializing in ‘visionary art,’ or art that is created by individuals who are not formally trained in the subject. This museum is accessible and welcoming, as the artists themselves are fascinating visionaries, yet are relatable to the average patron. The work that is shown is quirky and critical at the same time, making viewers engage with and think about not only the art but also the world. 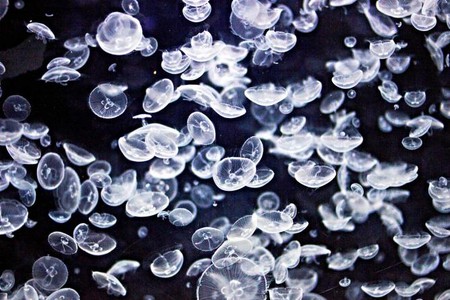 A family friendly museum space in Baltimore, the National Aquarium is a breathtaking place of exploration and wonder for little ones and adults alike. There are several interactive exhibits that encourage learning for children and in today’s fast-paced environment, these are a simple way for children to be amazed by the possibilities of nature and science. The aquarium features a living collection of more than 20,000 fish, birds, amphibians, reptiles and marine mammals. Most recently, the Aquarium opened Blacktip Reef, which is a habitat that replicates an Indo-Pacific reef, including a school of blacktip reef sharks. For lighter crowds, the museum recommends arriving before 11AM or after 3PM. Also, be sure to take advantage of the guided tours available on a scheduled basis that can be found online.
National Aquarium, 501 E. Pratt Street Baltimore, MD 21202 (410) 576-3800

Well known for its 19th century, modern, and contemporary art, the Baltimore Museum of Art is a highly-acclaimed art museum that has an impressive permanent collection, including the largest collection of Henri Matisse in the world. One of the best things about visiting this museum is that it is free to the public, making it inviting to a wide array of visitors who may not be naturally inclined to the arts. While the galleries are extensive and interesting, you can also enjoy artwork in the outdoor area with the two sculpture gardens, where there is also a ‘Jazz in the Sculpture Garden’ series in the summer. A visit here is especially exciting now, since they recently renovated! 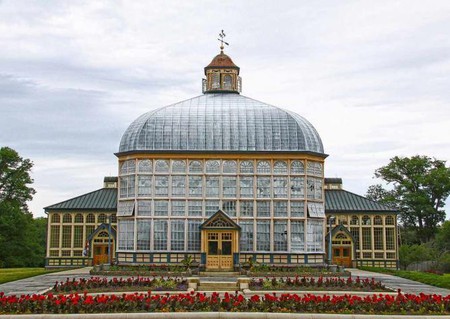 Around for over 125 years, the Howard Peters Rawlings Conservatory and Botanic Gardens is the second oldest glass conservatory in America and a gem of Druid Hill. The conservatory features hundreds of plant species that come from all around the globe, including places like the desert, the Mediterranean, and tropical environments, with every biome presenting a distinct sensory experience. The outdoor gardens are a beautiful walk, but you can also learn a great deal about nature, plants, and climates during your visit here. It is common to find artists drawing inspiration from the conservatory and gardens, as it brings the nature of the world right to you.
Howard Peters Rawlings Conservatory and Botanic Gardens, 3100 Swan Dr Baltimore, MD 21217 (410) 396-0008

Located in an old cannery, the Baltimore Museum of Industry features artifacts beginning in the early 20th century and documents the development of history over time through the technological advances made in industry and manufacturing. The museum recreates manufacturing spaces like a cannery, a garment factory, a print shop, and a pharmacy, and there are interactive portions of the exhibits where visitors can work with some of the featured equipment. This is a great way to learn about life in Baltimore and America in the 19th and 20th centuries, and about the evolution of industries like the food industry that are essential parts of life today. 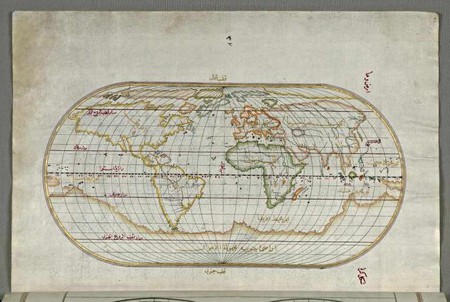 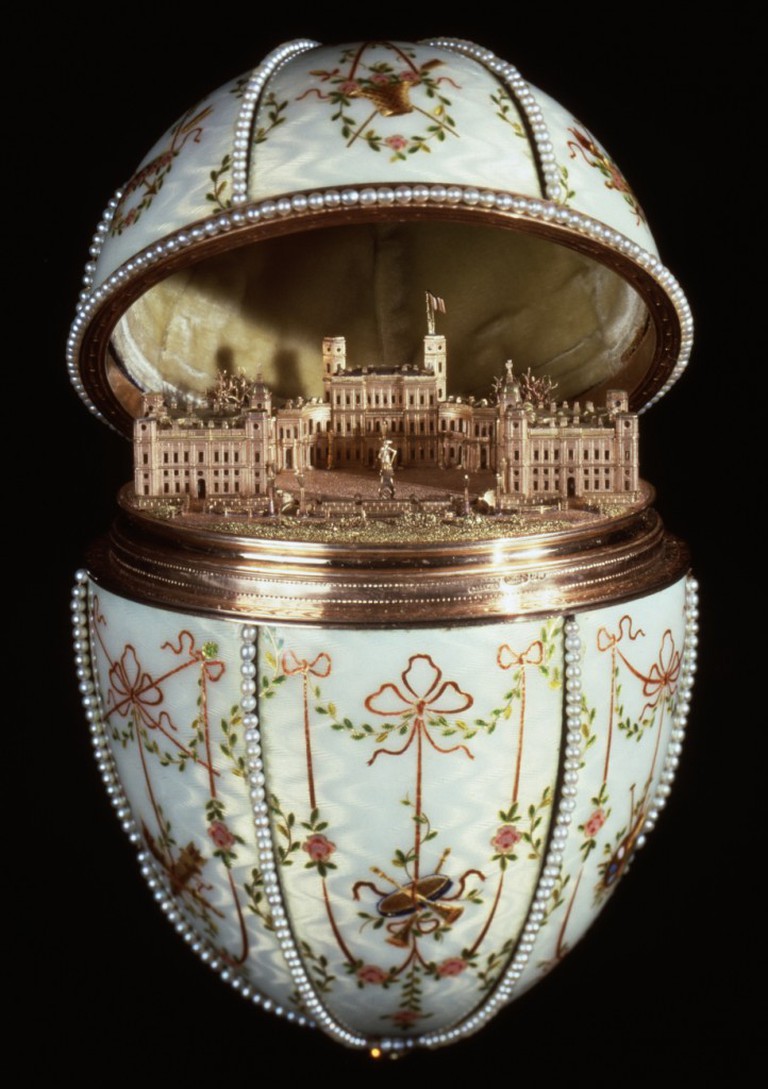 Gatchina Palace Egg | © Walters Art Museum / WikiCommons
The Walters Art Museum is a public art museum that began its collection largely with 19th century works but has expanded a great deal since. The Walters holds a massive collection of artwork from all throughout the world, including countries like Egypt, Greece Rome, the Near East, Central America, as well as from various eras from Ancient art to modern art, making it a comprehensive art-going experience. This is a large museum with a lot to see, so be sure to give yourself plenty of time to enjoy all of the four floors. One of the best days to do this is on Thursdays, when the Walters is open until 9PM for late night viewings. The Walters is also free!
The Walters Art Museum, 600 N Charles St, Baltimore, MD 21201 (410) 547-9000
Open In Google Maps
600 North Charles Street, Mount Vernon, Baltimore, Maryland, 21201, USA
+14105479000
Visit Website
Give us feedback
Give us feedback