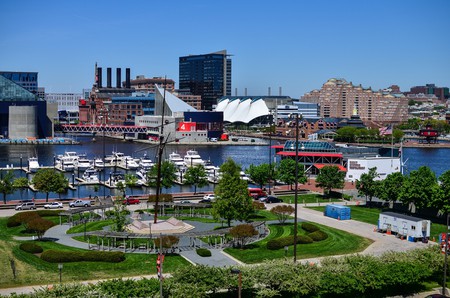 What’s the first thing that comes to your mind when you think of Baltimore, Maryland? More than likely, you’re not thinking of anything positive based on the negative stereotypes that surround the city. Here’s a list containing some of the typical stereotypes, along with reasons why they aren’t accurate.

Baltimore, MD is exactly like the HBO hit The Wire

Not only is this statement wrong, but it’s biased. Sure, there are areas around the city that are drug-infested and rampant with criminal activity, but that’s the case with many major cities such as L.A., San Francisco, and even Chicago. There are just certain places that you don’t visit, and as long as you don’t visit that area, you’re fine. Not every place in Baltimore looks like The Wire, nor does everyone who lives in Baltimore live in the area where it was filmed. 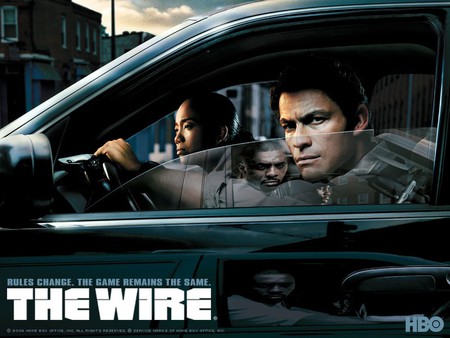 The Baltimore riots that occurred affected everyone who lived in Baltimore, MD

This statement is not altogether true. Although many Baltimore residents saw the riots occur, stemming from the murder of Freddie Gray, not all of those residents were affected directly. The main areas that were affected by the riots were in the inner city, namely North Ave. and Fulton Ave., which house Gilmor Homes—the place where Freddie Gray lived before he died. Not everyone in Baltimore lives in that area as the city comprises multiple neighborhoods where many residents were personally unaffected—they viewed the riots from the comfort of their own home. 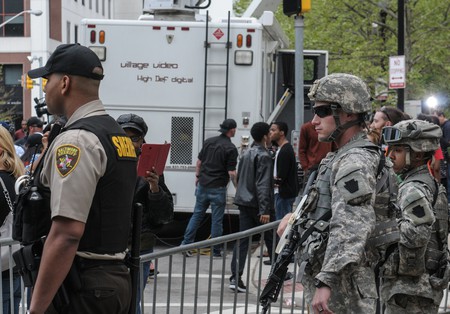 There’s nothing to do here

This belief isn’t true; there are plenty of things to do in Baltimore, especially in the areas of food and sightseeing. Everyone who comes to Baltimore has to at least try a crab cake with Old Bay Seasoning, one of the city’s signature items. There’s also the National Aquarium in the Inner Harbor, which often has deals on admission prices along with a variety of sea life to view, ranging from penguins to stingrays. There are also numerous city tours and walking trails downtown that make you feel as though you’re a local. 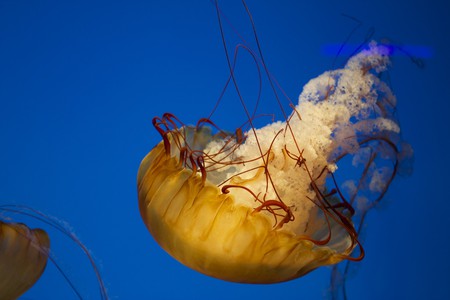 No one memorable ever lived there

This statement is absolutely false. Have you ever heard of Mo’Nique the female comedian? She grew up in Baltimore. How about Jada Pinkett Smith? Ever heard of her? She attended the Baltimore School of the Arts along with slain rapper Tupac Shakur. Baltimore has produced some heavy-hitters and significant people who have gone on to further their legacy and career to what it is today. These individuals are not only famous, but they are also etched in stone in Baltimore history. 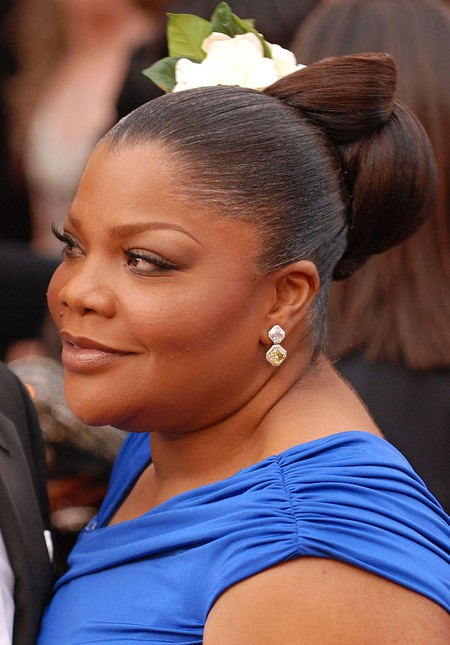 The Inner Harbor is Baltimore’s only tourist attraction

The Inner Harbor of Baltimore is extremely popular; however, it isn’t the only “must-see” tourist attraction. Sure, there are multiple restaurants, bakeries, and local shops located in that specific area, but Baltimore has much more to offer outside the immediate Inner Harbor area, including the Reginald F. Lewis Museum.

Baltimore, in fact, does have legitimate sports teams, including one football team and one baseball team. The Baltimore Ravens are the official football team of the city and have brought home two Super Bowl championships: one in 2001 and the other in 2013. There is also an official baseball team, the Baltimore Orioles, who won the World Series in 1966, 1970, and 1983. 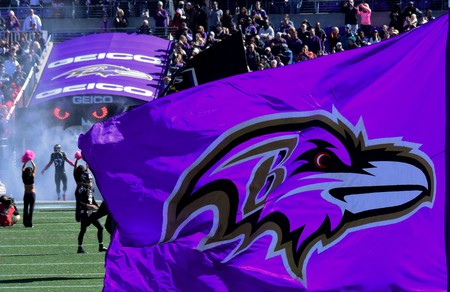