A Pro Sports Tour of Baltimore 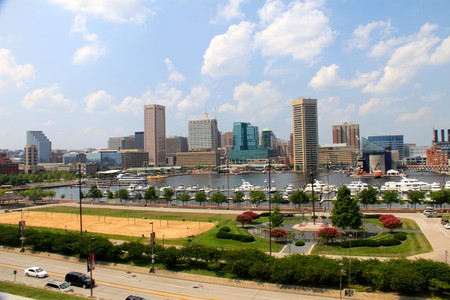 Baltimore, Maryland, is known for a great number of things; mainly typical stereotypes that are portrayed in the media. However, Baltimore has much more to offer, especially in the area of professional sports. Here are some of the pro sports teams in Baltimore fans go crazy over and support through their wins and their losses.

The Baltimore Ravens are the official football team of Baltimore, Maryland. Two-time SuperBowl winners, they last won in 2013. Baltimore “bleeds black and purple” and loves to support its football team. There is even an official “unofficial” day named “Purple Friday,” which takes place every Friday during football season. Fans wear black and/or purple in a show of support for the team. 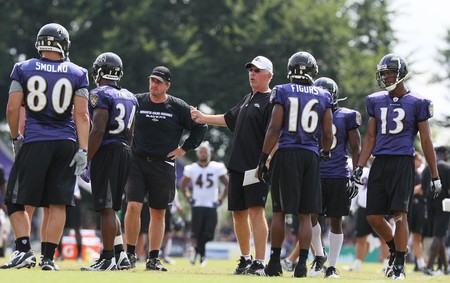 The M&T Bank Stadium is the official stadium of the Baltimore Ravens. Originally completed in 1998, it cost around $220 million to erect. Stadium capacity is 70,000; it’s often used for music concerts too. But, when a Ravens game is playing, a stream of black and purple happily pours in.

2nd to last #tnf game for me, at least i get to hang out in the inner harbor. @ravens vs @miamidolphins #nfl #football #cbssports #hashtag

Oriole Park at Camden Yards is the official stadium for the Baltimore Orioles baseball team. This stadium opened in 1992 and holds over 18,000 seats. Camden Yards is located in downtown Baltimore; just a few steps away from the Baltimore Ravens’ M&T Bank Stadium. Baseball lovers can easily get to this stadium by simply hopping on the city subway. Just get off at the Lexington Market stop, walk down the street, and Camden Yards will be right in front of you. 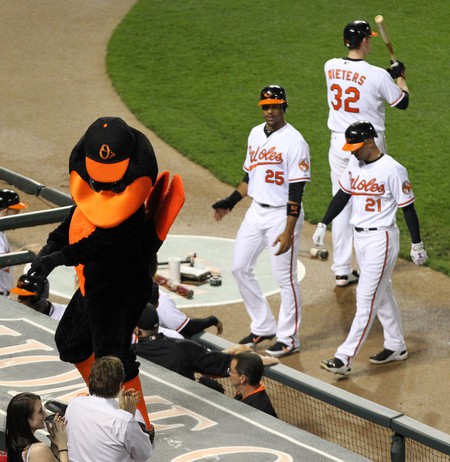