A Guide to the Harriet Tubman Underground Railroad in Maryland 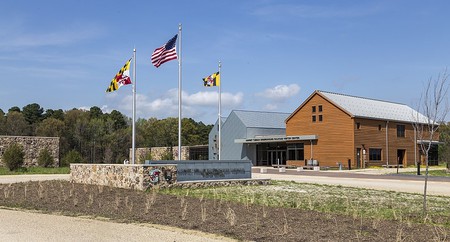 Start at the new Harriet Tubman Underground Railroad Visitor Center and State Park, which opened to the public in March 2017. She was born Araminta “Minty” Ross around 1822, and married John Tubman in 1844, becoming known as Harriet Tubman. She escaped to freedom in Philadelphia in 1849, but returned to Maryland to lead others to freedom. During the Civil War, she served as a nurse and spy for the Union Army. The visitor center sits on land that still looks a lot like it might have when Tubman lived there. Multimedia exhibits tell the story of her early life, as well as her legacy as an abolitionist and equal rights activist.

On the side of the road, there is a highway marker that designates the farm where Harriet Tubman was enslaved. Edward Brodess enslaved Tubman’s family, and lived at the farm on this site. While he was well-off enough to own the family, he often rented them out on nearby farms. Tubman said later in life that she did not spend much time on this farm, but on nearby farms. Between her escape to freedom in 1849 and 1860, she led some three hundred people to freedom. The land is privately owned, but there is a pull-off where you can view the marker. 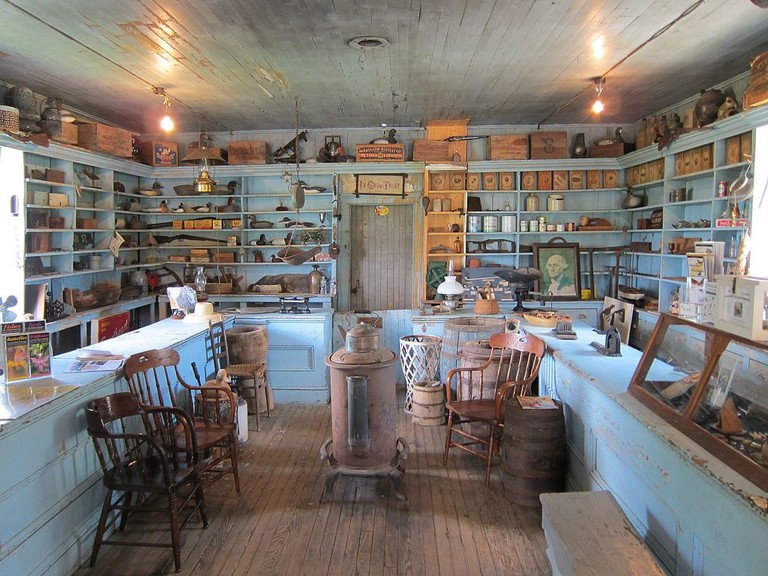 Located in a restored 19th-century general store, the Bucktown Village Store interprets the world of Harriet Tubman as she would have seen it from the 1820s to 1840s. The store is the site of one of Tubman’s first acts of resistance. When a man was trying to escape from his enslavement, he was cornered in the store and the overseer told Tubman to help him tie the man up. She refused, and when the enslaved man tried to escape, the overseer threw a weight at him which hit Tubman in the head. The head injury she suffered left her with a lifelong disability that included headaches, seizures, and visions. The store is open by appointment only. 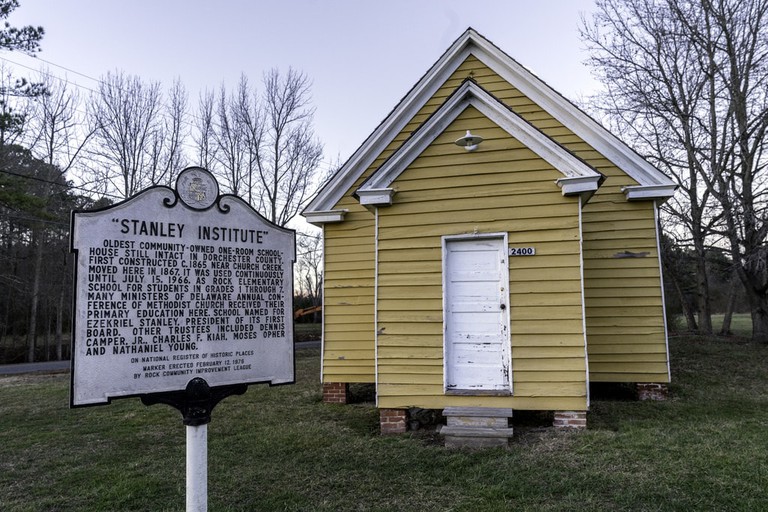 The Stanley Institute is an example of an early one-room school house built for African Americans after the Civil War. The school was used until the 1960s and symbolizes the determination of the community to educate children. The site also commemorates the escape of 44 people from Cambridge, Maryland and nearby farms in October 1857, a story covered in the national media at a time when discussions about abolition were gaining traction in the U.S. The school is open by appointment only. 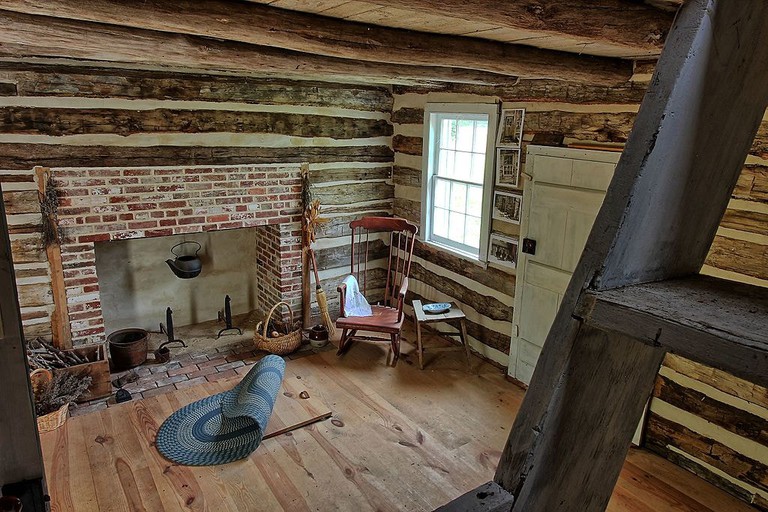 The Webb Cabin near Preston, Maryland is a rare survival of a formerly common dwelling. One-room houses like these were typical for free and enslaved African Americans living in Maryland and the rural south. This cabin was built by James Webb, a free African American farmer, and is owned by the Caroline County Historical Society. The cabin has been restored and is set up to interpret the life of Webb, but serves as a model for the home of African Americans on Maryland’s eastern shore.

Located at the Carolina County 4-H and Youth Park, the William Still Interpretive Center takes a broader look at the struggle for freedom and Underground Railroad. Still was born free to formerly enslaved parents, and worked as the Chairman of the Philadelphia Vigilance Committee of the Pennsylvania Anti-Slavery Society, helping thousands of the formerly enslaved. His book The Underground Railroad documented the lives of 1,000 freedom seekers, and is one of the best records of the movement.

For a broad look at life on Maryland’s Eastern Shore, visit the Museum of Rural Life. Run by the Caroline Historical Society in Denton, Maryland, the museum explores the agricultural economy in Maryland for more than 300 years. The museum is a complex of buildings that includes four historic houses that span from 1787 to 1865. The museum is also the headquarters of the Caroline County Historical Society, where they can orient you to the other buildings and properties they own in the county and the Harriet Tubman Byway. 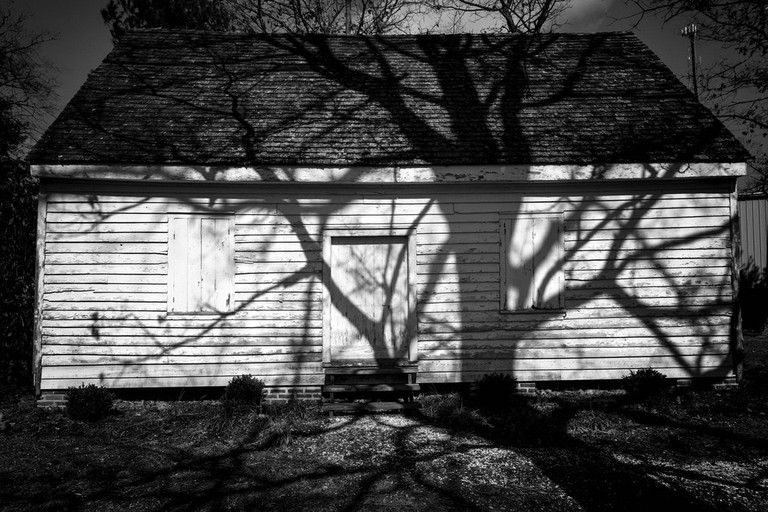 The Underground Railroad on Maryland’s Eastern Shore wouldn’t have had success without the help of the local Quaker community. The Tuckahoe Neck Meeting House was one of five Quaker meeting houses in the area that established a network and connections to help enslaved people escape north. The house was built in 1802 and is the property of the Caroline County Historical Society. The building has an interpretive sign, but is not open to the public regularly.