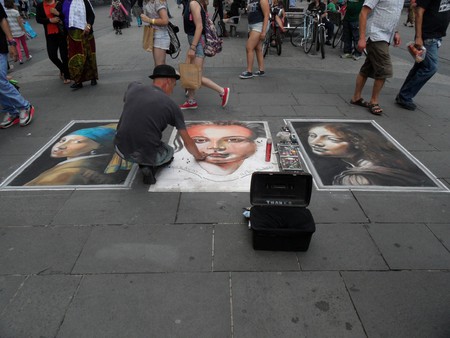 Artists are a creative bunch who are sensitive, yet engaging and able to produce beautiful gems with ease and flair. And in Baltimore, Maryland, there are many up and coming contemporary artists that are making a name for themselves. Here are a few you should get to know.

Robert McClintock is a well-known artist who grew up in Vermont but now has built his artist empire in Baltimore. He has captured amazing digital art that has transcended into the contemporary realm as he became most recognized for his unique dog and cat portraits. He has a retail gallery in Fell’s Point, Maryland, and has two other galleries in Federal Hill, Maryland, near the Inner Harbor.

Crystal Moll is an urban landscape artist who uses the beautiful city of Baltimore as her inspiration. The gallery in which she uses to display her artwork, along with others, is located in Federal Hill. Crystal Moll specializes in fine art and she also hosts a new exhibition at her gallery every two months.

Allison Pasarew is an artist that comes from the Detroit, Michigan area and now resides in Baltimore. Allison Pasarew’s specialty is in sculptures created from obsolete or mechanical parts. She has also worked in mixed media drawings and digital photography in order to create more abstract pieces.

Finally got to hang out with @baltimoreladiesdraw at @thewaltersartmuseum so good to meet you all in person! #cicada #drawing #pencil #pencildrawing

Wilbur M. Reeling is an abstract guru. This artist not only creates drawings and paintings, but his work has been described as “poetry for the eyes.” His imagery draws you in from the first brush stroke. Wilbur M. Reeling was born in Baltimore and he currently resides in Maryland, on the Eastern Shore. 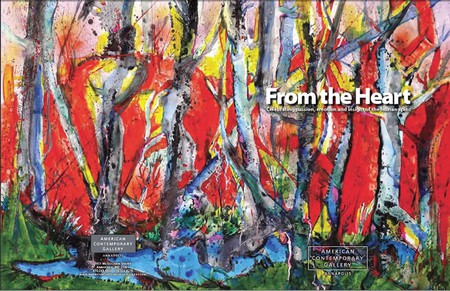 Phyllis Jaffe is an artist that looks to connect the dots between her art and her spirituality. Looking for illustrative images in order to create her paintings and drawings, Phyllis’ work is inspirational yet clean in form. She currently splits her time between Washington, D.C. and Salisbury, Maryland where she writes and paints with her husband.

David Beers is a featured artist whose work has been displayed in The Washington Post, as well as in galleries around Washington, D.C. He has also won many awards, such as the Dr. William Newman Painting and Drawing Award. 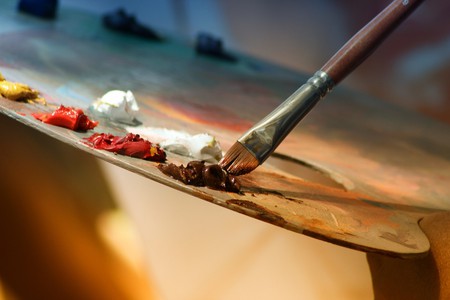 Benjamin Jancewicz uses themes of love, light and darkness in his work. He occasionally uses images of fantasy and cultural understandings in order to create different pieces the viewer will be able to identify with. Using his artwork to create a response, Benjamin Jancewicz is a Baltimore-based artist. 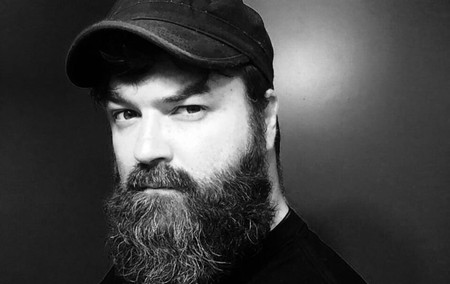 Brian Behm is a fine arts artist who was raised in the Baltimore area but has since moved to Chattanooga, Tennessee. He creates art in his home studio, which allows for him to spend more time with his wife and son. Brian Behm’s work deals with the concept of identity and abstract realities. In each of his pieces, he tries to evoke emotion and understanding through the canvas.

Whitney Frazier currently lives in Baltimore City and is an activist, artist and educator. Currently, Whitney Frazier is working on a series of meditative paintings in between teaching and spending time with her daughter. She also works on a variety of visual arts projects in order to help the community. 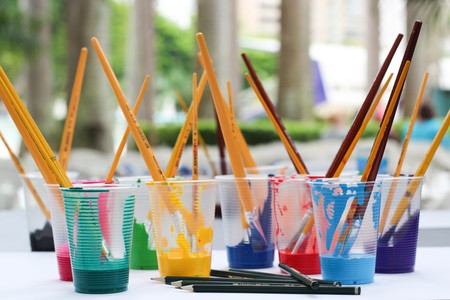 Art Landerman is an artist and illustrator who also creates pet portraits. He’s worked on murals, illustrations and original artwork for his clients. Art Landerman’s imagination knows no bounds and he is able to create masterpieces with a variety of different tools. Each piece is unique and allows him to share his perspective with the world.