The 10 Most Beautiful Towns In Maine 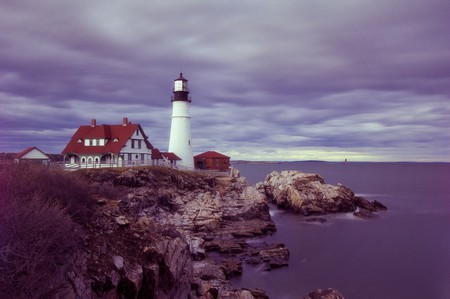 For many years the playground of the wealthy from the East Coast cities, Maine is home to pretty coastal towns characterized by period buildings built around small harbors. Maine’s towns typically have a history as long as the United States itself. Here are 10 of the most notable to explore.

Kennebunkport has several focal points where you’ll find plenty of small art galleries, museums, and souvenir shops. Dock Square and Cape Porpoise afford visitors superb views of the harbor. Among those drawn to the town are the Bush family, who have their summer home here. The likes of Thatcher, Gorbachev and Putin have also stayed on the estate. 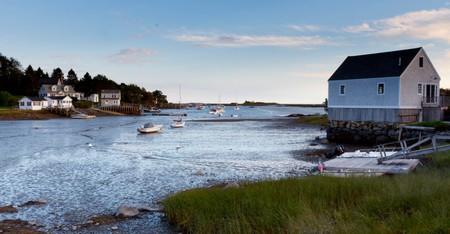 Camden has been a popular spot for wealthy holidaymakers since the 1880s and the 100-year-old Camden Yacht Club can still be found on the waterfront. Back in the 1950s, Hollywood stars were also drawn to Camden and the industry itself used the town as a film-set for the movie Carousel. 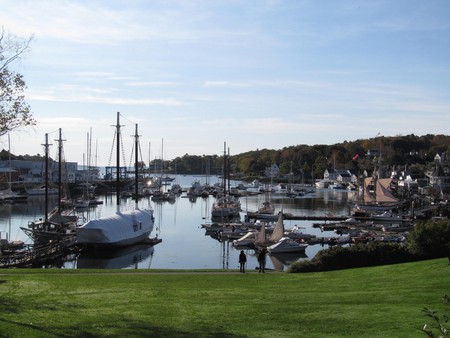 Rockport was originally part of nearby Camden, until the towns splitin 1891 and developed apart from one another. Rockport is a combination of beautiful, peaceful harbor, overlooked by mountains. Bald Mountain and the Ragged Mountain Preserve sit north-west as you head inland from Rockport, while the harbor looks out over the bay to North Haven Island. 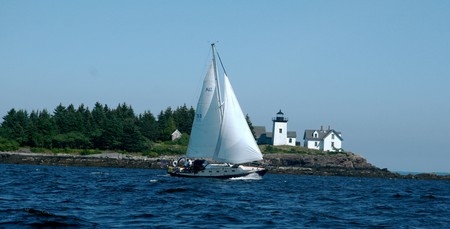 The picturesque small town of Ogunquit faces out onto the Atlantic and along the Ogunquit River. For hundreds of years it was a small fishing village; the fishermen using Perkin’s Cove as a shield against the sea winds. Today, the sands of Ogunquit beach draw many visitors. Ogunquit also developed a reputation as an artist colony and The Ogunquit Museum of American Art today has a collection featuring works by major figures such as Roy Liechtenstein, Edward Hopper and Thomas Hart Benton. 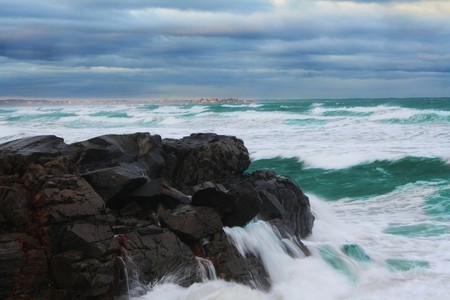 Once the favored summer resort for senators and tycoons, Bar Harbor on the northern side of Mount Desert Island looks in one direction into the blue waters of Frenchman Bay, and in the other into the woodlands of Acadia National Park. Bar Harbor is a center for yachting and famous for its scenery. The surrounds are so beautiful that they drew many landscape painters from the Hudson River School to work here in the 1850s. 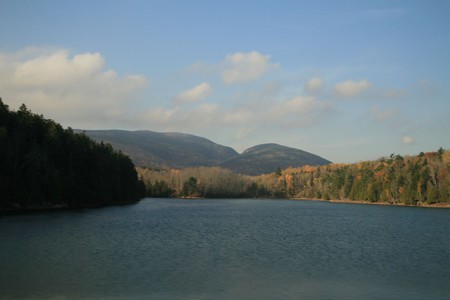 The unspoiled and picturesque Blue Hill lies at the head of bay and looks out towards the islands of Mount Desert Narrows and Blue Hill Bay. The town was once a center for shipbuilding and granite quarrying, having been founded in 1762 following the French and Indian Wars. There are still plenty of small boatyards and boathouses on the bay and tucked inside the smaller coves that flank the town. 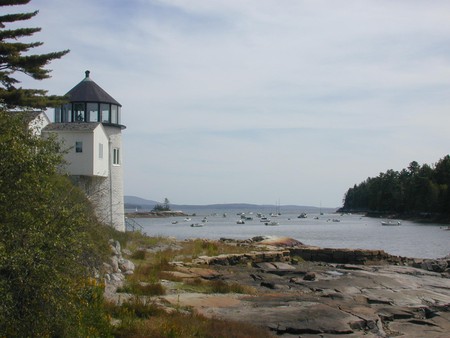 Boothbay is just north of the harbor that looks out towards McFarland Island and out over Mill Cove. It’s still a quaint town of shipyards, small restaurants and boutique shops. Many locals still join the US Navy and many famous officers have come from the area. The quayside contains many excellent New England seafood restaurants serving up the catch of the day. 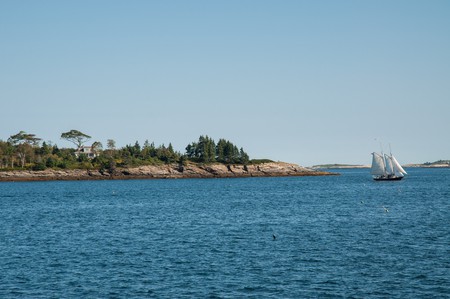 Due south of the city of Portland lies the picture-postcard town of Cape Elizabeth. The town faces out into Casco Bay and is surrounded by coastal parks, Seal, Dyer and Staples Coves, and the most well-known lighthouses in Maine, along with the 19th century Fort Williams that guards the entrance to Portland. 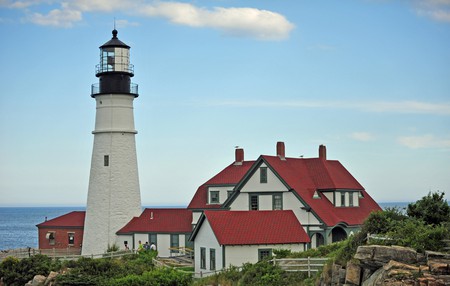 Stonington lies south of Deer Isle on the ragged coastline facing out onto Penobscot Bay. The picturesque harbor town looks out over a mass of smaller islands and towards Isle au Haut and its lighthouse. In the 19th century, the locals were known in Maine for being excellent seafarers and the harbor is still packed with fishing boats today. On land, the town itself has some lovely art galleries, the Stonington Opera House, and the local Historical Society to explore. 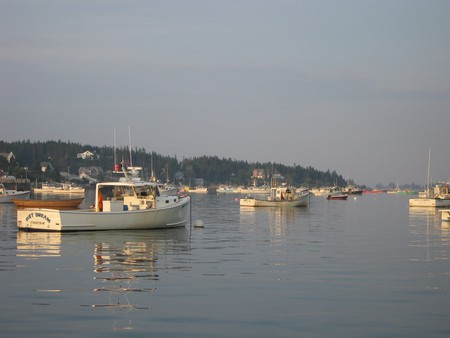 The historic town of Castine was once the capital of the French colony of Acadia in the 1670s. The town took its name from the French officer Saint-Castin during the late 17th century. Lying at the head of the Penobscot River estuary, Castine is still dominated by handsome villas and period buildings; prosperity in the 19th century has left many Greek Revival homes in the town. Fort George and the Dyce Head Lighthouse were built by the newly independent Americans and both still stand. 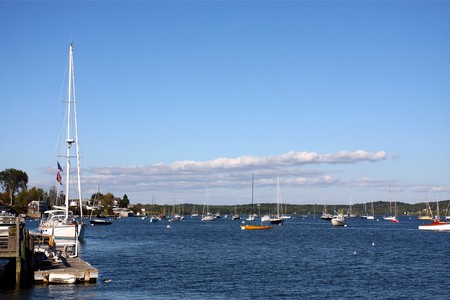