In Maine, a Yearly Celebration of Lobster 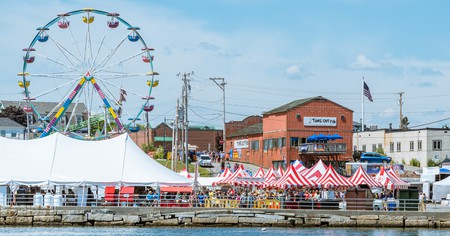 The Maine Lobster Festival is a yearly celebration of all things lobster. It’s held in midcoast Maine, where guests are encouraged to eat pounds and pounds of crustaceans, listen to local bands and compete in culinary and endurance contests. 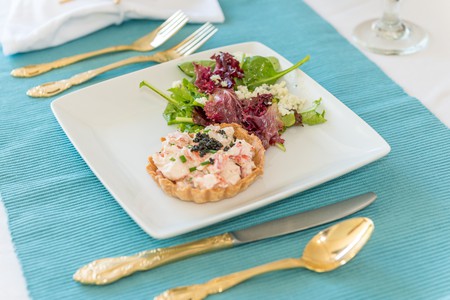 Lobster is showcased in all forms | © Tim Sullivan Photography

For a few days in the late summer heat, Rockland, Maine, transforms into a bona fide lobster party. The quaint coastal town swells from a population of 7,000 to over 70,000 during the Maine Lobster Festival, an annual celebration dating back more than 70 years.

Every year this festival brims with thousands of out-of-towners and locals itching for a taste of the state’s most quintessential food. After all, lobster remains perhaps the most recognizable food to come out of Maine, thanks to the state’s cold, deep waters crawling with the crustaceans. Speckled along the coast are lobster fishermen tugging along on fishing boats and tossing lobster traps into the ocean in the early mornings. Lobster fishing is Maine’s second-biggest industry, behind timber.

So in celebration of this predominant Maine tradition, Rockland has been putting on a lobster show every year since 1947. “The reason [the festival] got started was the community wanted a way to gather everybody together, and there was a surplus of lobsters back then,” festival president Celia Knight explains. In the late 1940s the festival was enacted as a way to revive the midcoast Maine communities – small towns bordering the water whose wellbeing sprang from their seafood and fish industries. The runaway success of the first festival prompted the founders to make it an annual event. 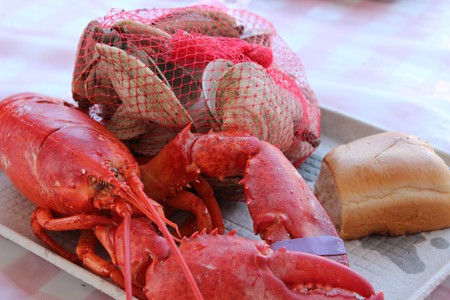 These days, the Maine Lobster Festival is a non-profit organization run by a crew of volunteers. All the money raised by the festival through entry fees ($1-$8) and carnival tickets ($20 for all-access bracelets) is given back to the midcoast Maine communities, greatly supporting high school sports teams, local emergency services, food pantries and community service groups and helping fund college scholarships for high school seniors. 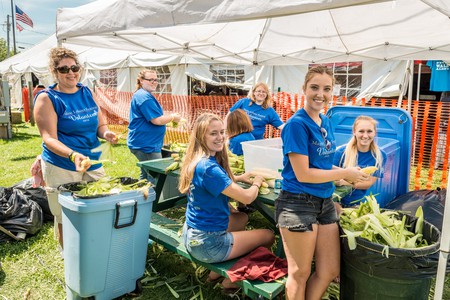 The five-day festival is marked by 100 or so vendors selling everything lobster: pink lobster meat tucked into warm, buttery rolls, cold lobster salad, whole lobster steamed, prepped and ready to crack open, bits of lobster swirled into mac and cheese or jammed into wontons and risotto balls and chowder bobbing with seafood. In previous years, the event has sold over 19,000 pounds (8,600 kilograms) of lobster. Tents also hawk a variety of other seafood, including steamed and fried clams, fried Maine shrimp, steamed mussels and shrimp cocktails, along with a host of summer fair food. 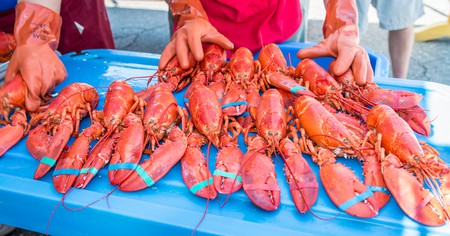 The rest of the festival continues to be devoted to all things Maine. There are local artists selling handmade jewelry and crafts at the art show, carnival rides, live music from Maine-based bands, a big parade of floats filled with community groups and marching bands, a marine tent that provides talks on the local fishing industry and a heritage tent documenting the history of the festival. 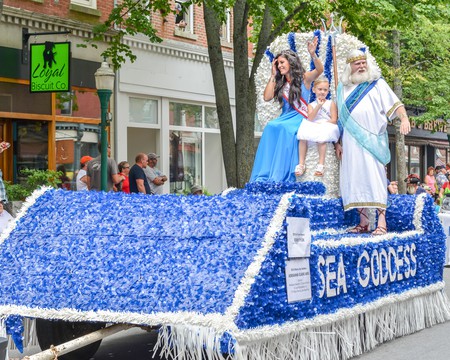 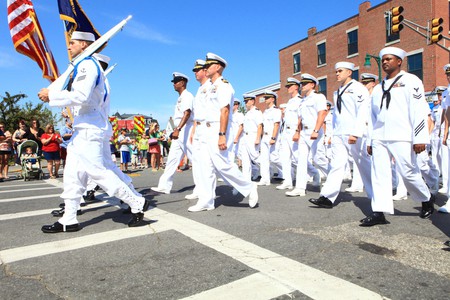 A number of competitions take place throughout the festival, too. Amateur chefs can show off their culinary skills in a cooking competition for prize money, cooking only with seafood found in Maine waters. Those looking for a bit of an endurance challenge can sign up for the Great International Lobster Crate Race, a test in which participants are required to run across slippery lobster crates – without falling into the cold sea. 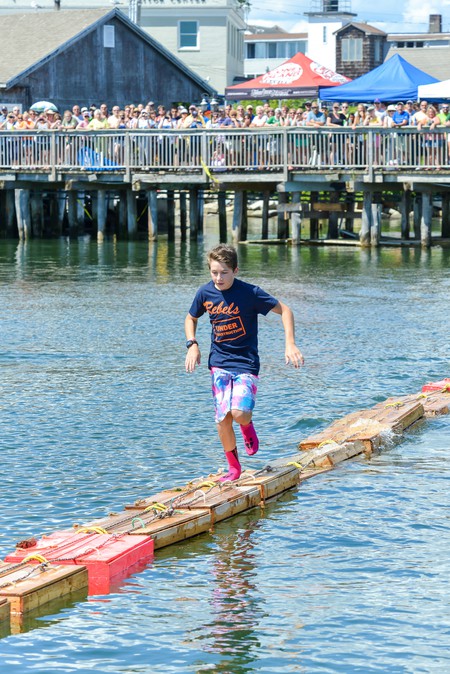 Each year, the festival remains one of the most talked-about events of the summer, a coming together for the community to honor Maine and its biggest bounty. Knight is quite proud of how far it’s come, from a simple feast to a festival that has grown into a premier event in the state. Even with the changes over the years, one thing’s for certain at the Maine Lobster Festival: there’s always plenty of lobster to go around.