How Boozy Portland Maine Once Led The Fight For Prohibition

Portland Maine has a reputation as a foodie city, a place where you can seemingly turn every corner and run into a farm-to-table restaurant or pub or craft beer bar. The city has some of highest per capita numbers of bars and restaurants, and brewers like Allagash have made it a destination for the artisanal ale crowd.

But for all the city’s fun, the boozy revelries in the Old Port, from the wine bars to the speakeasies, stand in contrast to the state’s history; Maine, in 1851, was the first state to ban the sale of alcohol. The move was a bellwether for political possibilities of the temperance social movement and the first domino, tipping a cascade of states and other countries to follow suit. The drive culminated in the 18th Amendment, banning the production and sale of alcohol nationwide, in 1919. 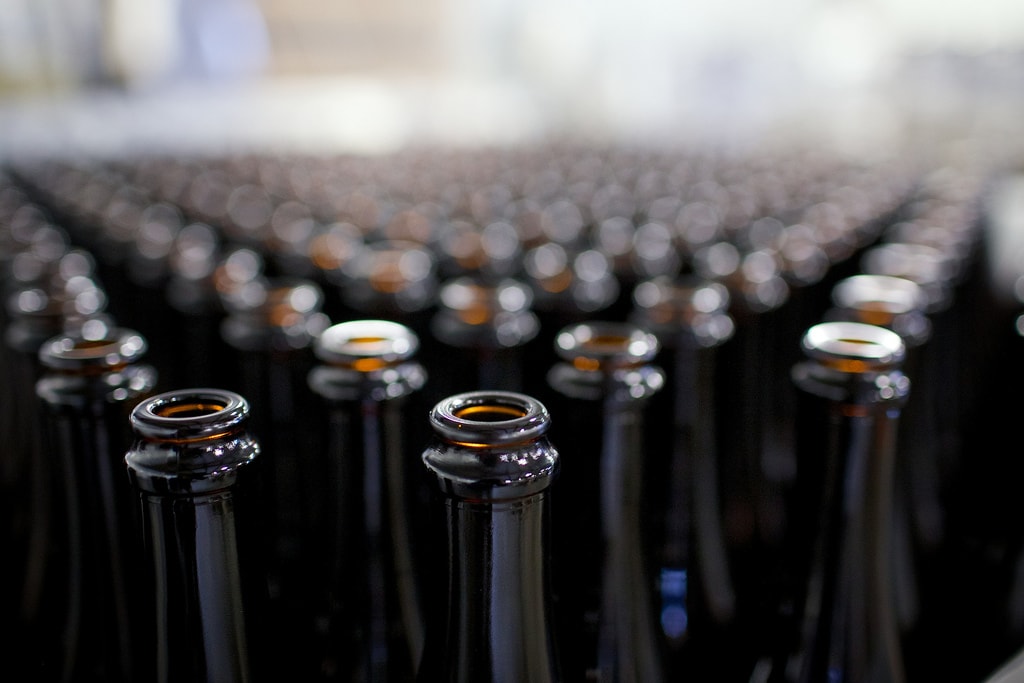 Temperance was a hotly-divided issue, whose proponents saw it as a bulwark against society’s great evils, including poverty and domestic violence. Drinking was common, a handover from the country’s European immigrants who, home in Portland, incorporated it into their daily routines. In the early 1800s, Portland was a city of some 9,000 people but had 200 registered places to get a drink. As more immigrants settled, temperance tasted like jingoism, becoming a political issue tied to nationalism.

Prohibitionists stood on a moral high ground above it all. For 25 years before passage in Maine, they pressured politicians and formed social groups to enact change. They found a champion in Neal Dow, a native of Portland and a Quaker, who became an intellectual heavyweight behind Maine’s temperance movement. 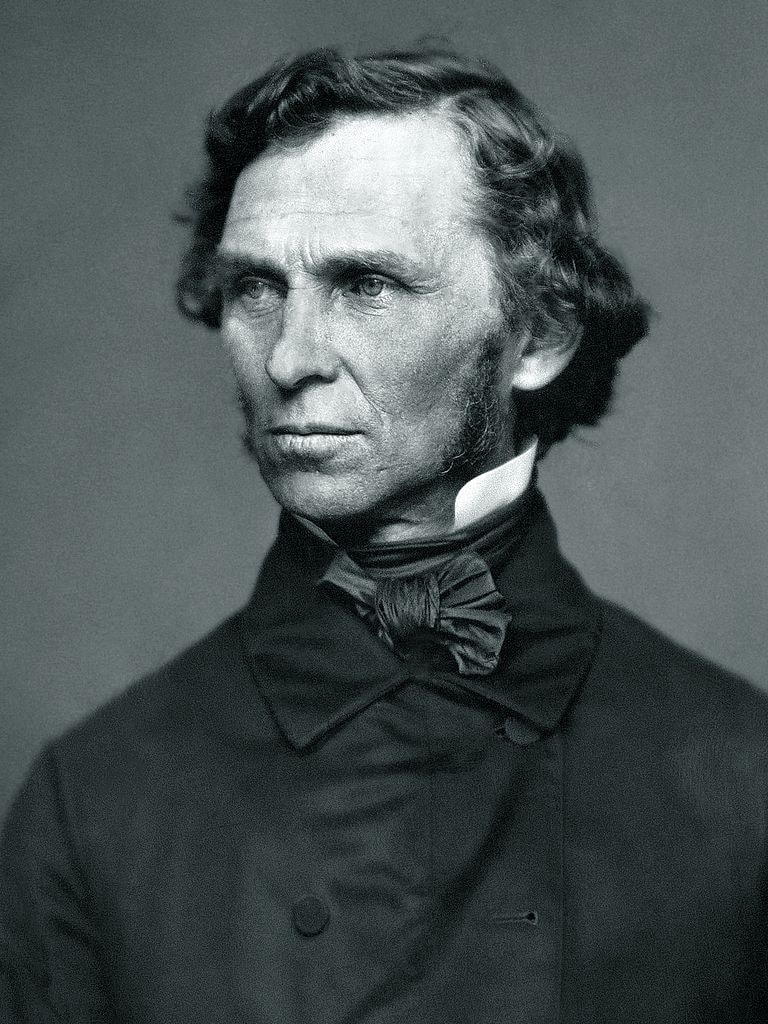 Dow, a founding member of the Maine Temperance Society, believed that slavery and rum went hand-in-hand. Then the Mayor of Portland, Dow pushed the controversial “Maine Law” through Maine’s legislature, earning him the moniker “Father of Prohibition” (he later ran on the Prohibition Party’s presidential ticket in 1880).

Yet in another predictor of things to come, citizens by no means abided by the rules. Mainers were some of the first moonshiners: farmers turned their appeals into ciders and wines. Fines on taverns became a cost of doing business. Rum running from Canada through Maine’s ports became big business, and authorities who couldn’t be bought were simply evaded and the illicit goods hidden in secret areas.

The law also required tweaking. In 1855, driven into a fury from a rumor that Dow secretly stored liquor for politicians’s use at city hall (he bought it for the public’s medicinal use, as allowed by law), a 3,000-strong crowd gathered outside city hall. After they refused to disperse, Dow ordered the militia to fire on the crowd, leaving one person dead and several injured in what became known as The Portland Rum Riot of 1855.

The episode turned public opinion against teetotaler Dow and the law, which was repealed, replaced, amended and eventually added to the state’s constitution in 1885, where it remained in effect until national prohibition was overturned in 1933.

Like the rest of the nation, Prohibition killed off Maine’s breweries, which only made a comeback in 1990s.