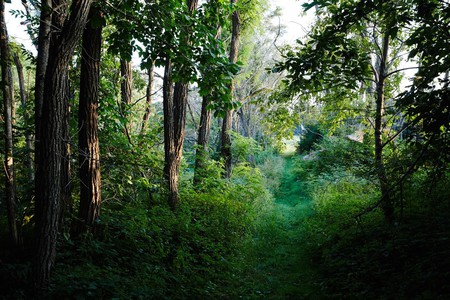 Freedom, Maine is located off the path beaten by tourists fleeing cities in the summer. Inland, without coastline (though near Belfast), the likes of Camden, Rockland, and even Acadia National Park draw most visitors. But a hidden farm-to-table restaurant in a renovated gristmill tucked away in this small town is inviting visitors to explore a hidden part of Maine—and quietly challenging the state’s established restaurant scene.

The Lost Kitchen has turned Freedom—population 700—into an unlikely pilgrimage for traveling gourmands. That’s because in a single day in April, the day the phone lines open to start taking reservations for the new year, the restaurant books every table available for the eight months it’s open. 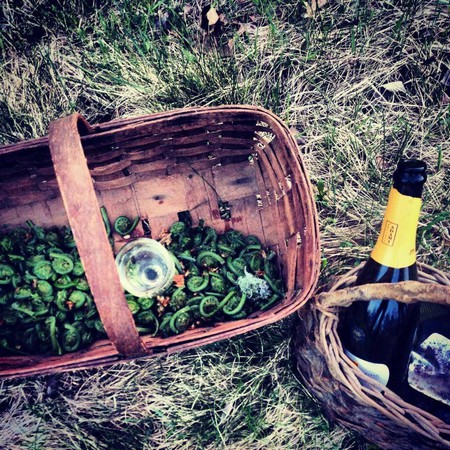 The Lost Kitchen specializes in small thoughts, from the limited seating that keeps the dining experience intimate and stress free, to the pooling of tips between servers, whose salaries are put on a more even playing field compared to the kitchen staff, owner Erin French told the New York Times.

Those touches have created a rare experience in modern, seasonal, locally-sourced restaurants: a homelike feeling. French cooks set menus four nights a week from May to New Year’s Eve for 40 or so lucky diners, who get to experience the seasonal fares from nearby fields, farms, foul, and waters.

After a stint in Belfast that ended with French’s marriage, the Lost Kitchen opened the spot in Freedom in 2014 to rave reviews. In a short span, French made waves with Food & Wine, Martha Stewart Living, the Boston Globe and the New York Times. She was a semifinalist for a prestigious James Beard award in 2016, and in May her new cookbook, The Lost Kitchen: Recipes and a Good Life Found in Freedom, Maine, hit shelves.

The menu is set by an almost all-female staff (a rarity in the food industry) and sourced from their farms (the restaurant being a part-time job). Everyone here is a friend of French’s, from her sister, who takes phone reservations, to the second-jobbers, who grow flowers, chickens, and heirloom tomatoes in their farming day-jobs.

Inside is wood, rustic and rough-edge, softly lit by lamps and supporting oddities leftover from the mill’s heyday, like pulleys. The furniture is simple and mismatched, like the china, hand-me-downs and auction findings, so that it feels like a meal inside a long-loved farmhouse.

While most restaurants seek to leverage their popularity into longer hours or more seating, French has resisted the norms of the industry scene, dominated by Portland, and instead has sought to maintain an intimate atmosphere, she told Forbes.

“It’s not just about the food,” she told Forbes. “It’s all about the personal experience of seeing their faces and hearing their words.”