Tate House | © Magicpiano/WikiCommons
Portland has been the cultural and economic hub of Maine for centuries, and its buildings reflect its wealth through history. Walking the city is a trip back in time, from modern houses with large windows on Munjoy Hill to classic Victorian mansions in the charming western half of the city. Here’s our guide to some of the city’s most famous landmarks.

Twice-burned, Portland’s current city hall was completed in 1912 in the renaissance revival style. The three-story, horseshoe shape building features a dormer mansard roof and opens on Congress Street. As the seat of Portland government, the building houses the city’s offices and also includes Merrill Auditorium, a 3,000-seat venue. A 200-foot tower rises in the middle of the structure. Local history tells of a riot sparked by rumors that the father of prohibition, Neal Dow (then mayor) kept rum in the basement of the building, prompting a crowd to storm the building. Dow ordered the rioters to be fired on, killing one and injuring seven. 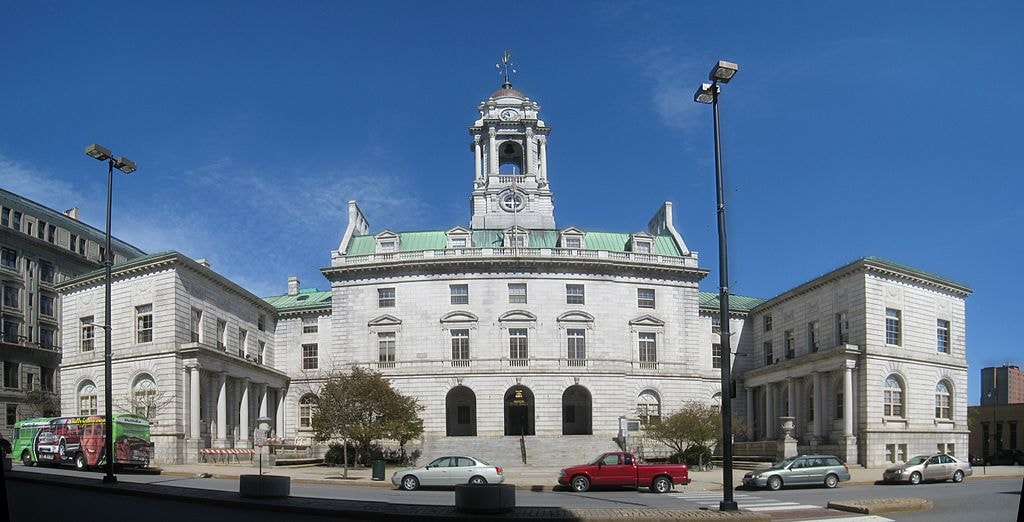 Portland’s West End is dotted with shingle-style mansions, Greek revival homes, federalist town houses and eclectic, steeply-roofed Queen Anne cottages. Many of the homes were designed by famed architect John Calvin Stevens, and Greater Portland Landmarks has created self-guided tours to see the best. Considered one of the best Victorian villages in the country, homes around the Western Promenade tend toward opulence, while those located further from the park are joined in quiet, charming streets.

This classic example of colonial architecture was the lifelong home of Henry Wadsworth Longfellow, the day’s most famous author and poet. Longfellow – whom other squares, buildings and shops around the city are named after – wrote many of his works from the home. Built in 1785, the home is the oldest on Portland’s peninsula. It’s now the home of the state’s historical society. 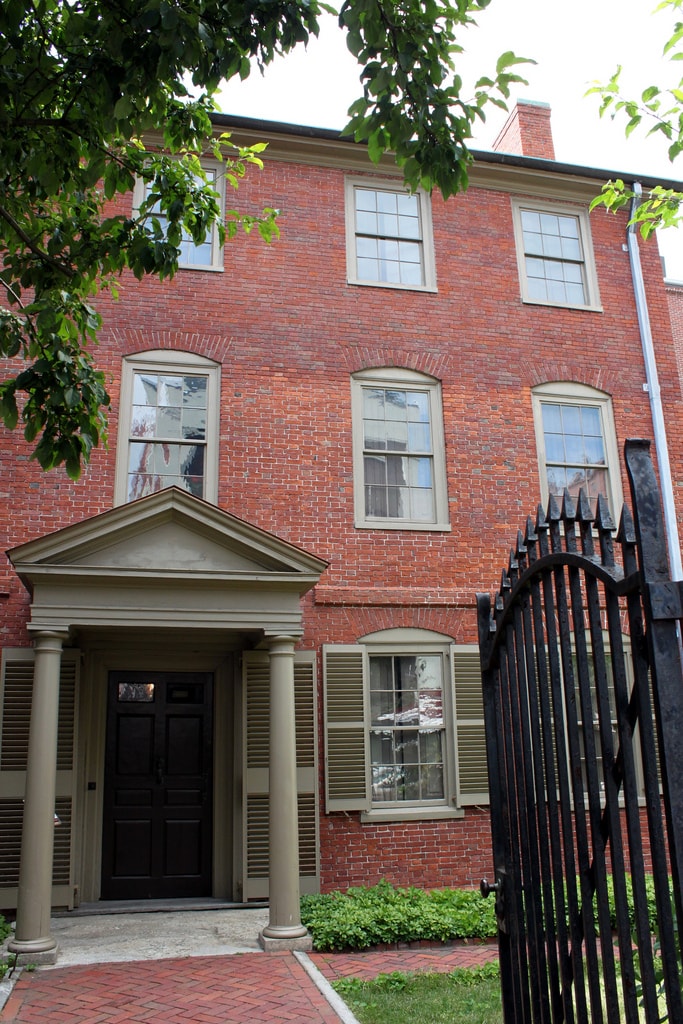 This 1755 home was constructed by Captain George Tate, Maine’s last Mast Agent (the crown’s official tree buyer). As the only pre-Revolutionary building in the area, the house features a subsumed dormer in the gambrel roof, one of just two in Maine. The home stands much as it did in the 18th century, with unpainted clapboards and an herb garden near the Fore River in the Stroudwater neighborhood of Portland. 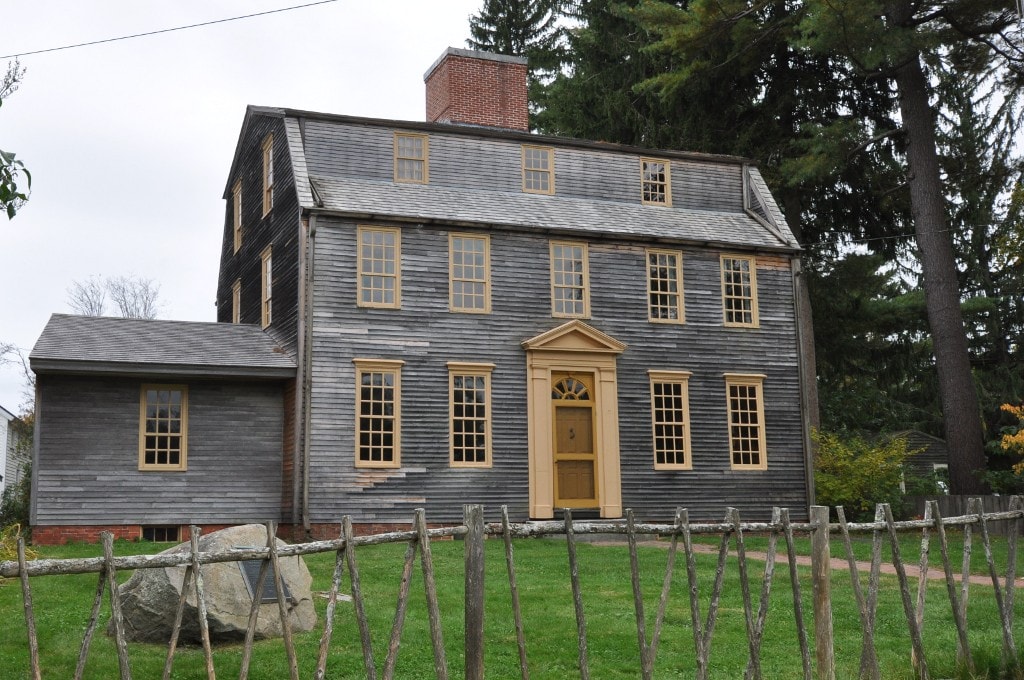 The Portland Museum of Art

Art Gallery, Museum
Portland Museum of Art | © Joe Turgeon / Flickr
Opened in 1983 after an $8 million donation by Charles Shipman Payson (the former owner of the Mets who, it so happens, also bequeathed his collection of Winslow Homer paintings) the Portland Museum of Art is both landmark and one of the best things to do in the city. Located at a popular intersection in the heart of the city, the building is in keeping with the brick exteriors of most of the city’s buildings and, while in the modernist style, draws from traditional styles.
More Info
Open In Google Maps
7 Congress Street, Downtown, Portland, Maine, 4101, USA
+12077756148
Visit website
Visit Facebook page

The Portland Observatory stands near the top of Munjoy Hill and is easily one of the most iconic sights in the city. Constructed by sea captains in 1807, the tower stands 221 above sea level, a perfect vantage point to signal harbor conditions to incoming ships and spot vessels in distress. The 86-foot tower’s has since been retired, but visitors are afforded stunning views of the sea. 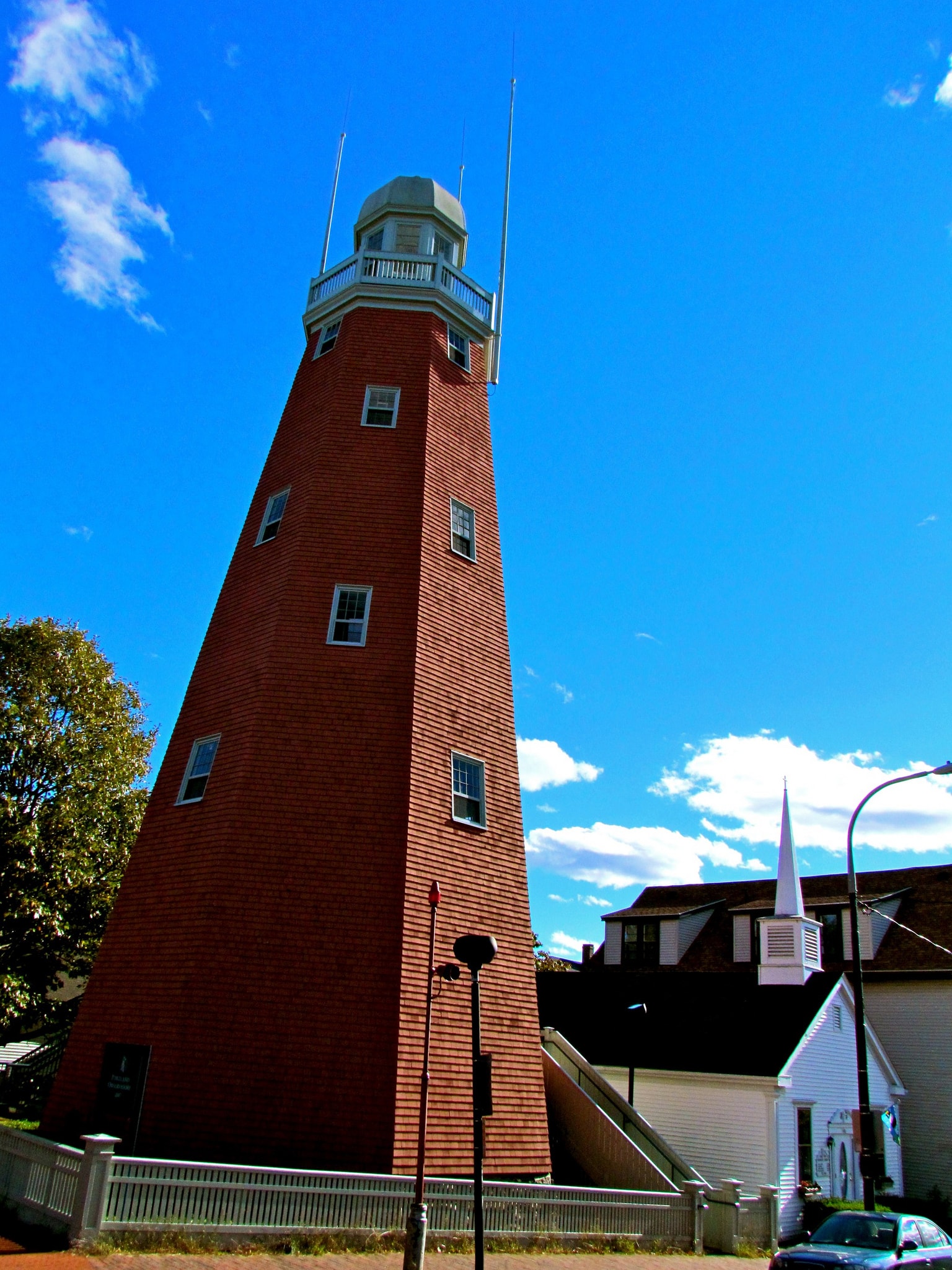 Cathedral of the Immaculate Conception

Portland’s Great Fire of 1866 consumed the first iteration of the church, paving the way for this Gothic brick structure, rising 200-feet above the city. The Roman Catholic church serves as the diocese in Portland, and features stained glass windows from Munich, where the organ was built. 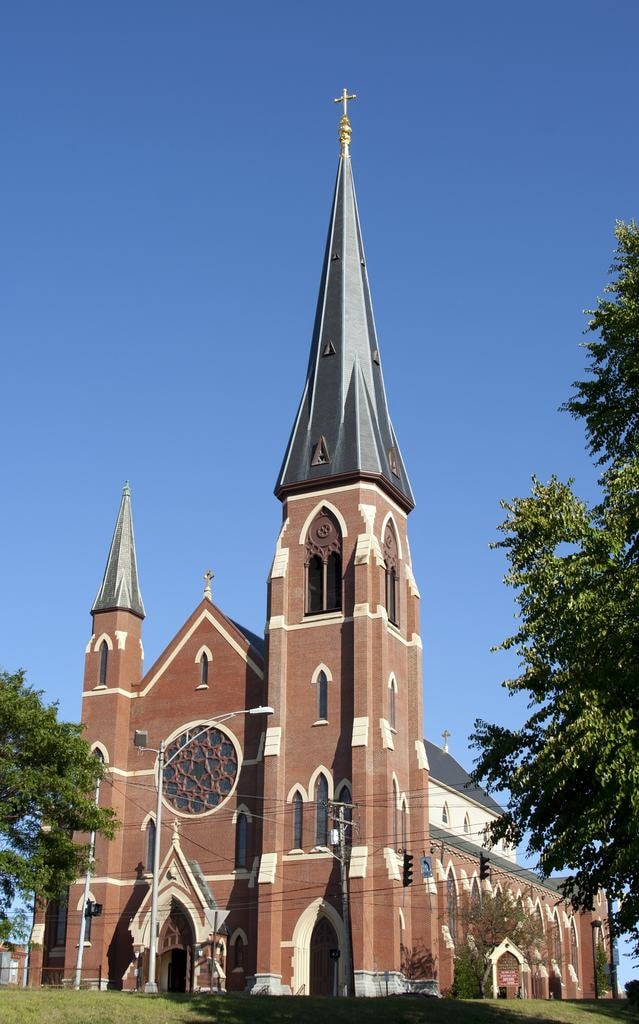 This stunning brownstone Italianate mansion, also known as the Morse-Libby House, was built as a summer home for a wealthy family between 1858 and 1860. The Italian villa is considered one of the finest examples of the style in the country, and at the time the height of luxury being connected to sewer, water and gas. The building is run as a museum and event space, and almost all of the original furnishings have been preserved. 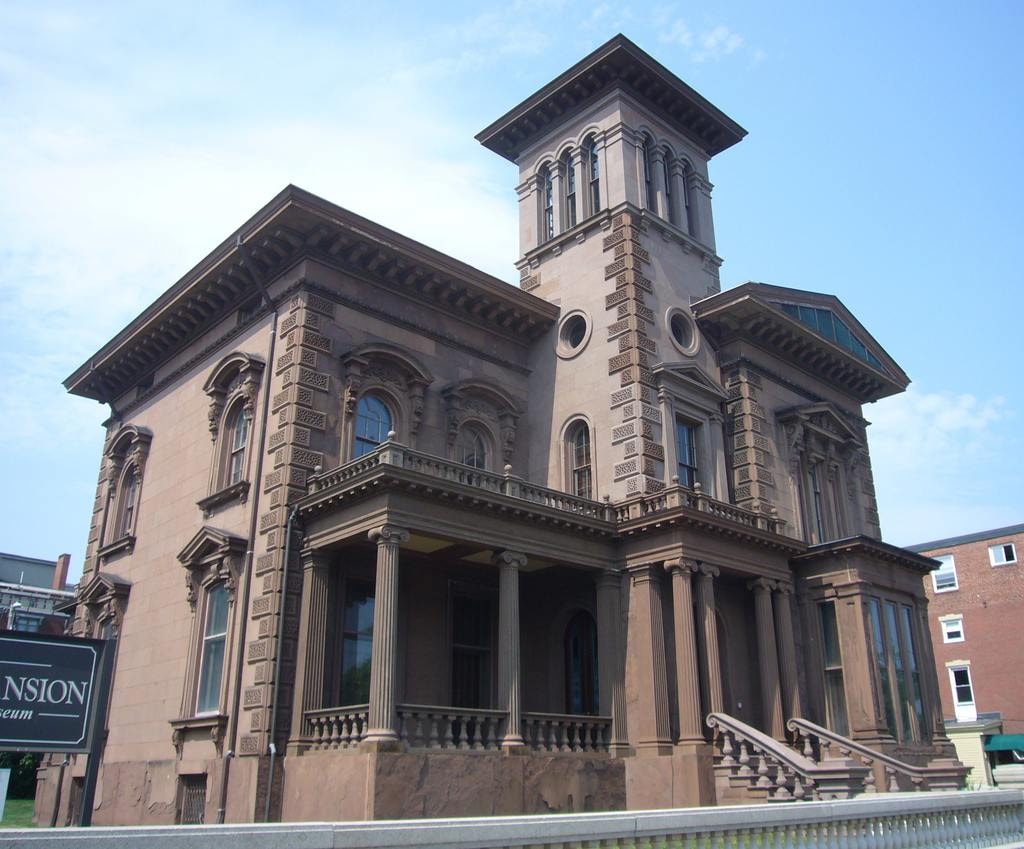