Where To Find The Perfect Muffuletta In New Orleans

Muffuletta from Cochon Butcher | © T.Tseng/Flickr
First: What is a muffuletta?

Aside from being quintessential New Orleans’ sandwich, the muffuletta (pronounced ‘muffuLETta’) is an Italian-inspired delicacy served on an entire round loaf of Italian bread, piled up high with fresh, cured meats and cheese, and dressed with every restaurant’s variation of olive salad.

Inspired by the large amount of Sicilian immigrants who settled in New Orleans during the late 1800s, this cut-cold delicacy was invented in 1906 at the French Quarter’s famous Central Grocery and Deli store. Today, this New World sandwich sits among the city’s most iconic dishes and is considered one of the biggest culinary contributions gifted to the Port City by the Italian culture. Here’s our guide to New Orleans’ best spots for muffulettas. 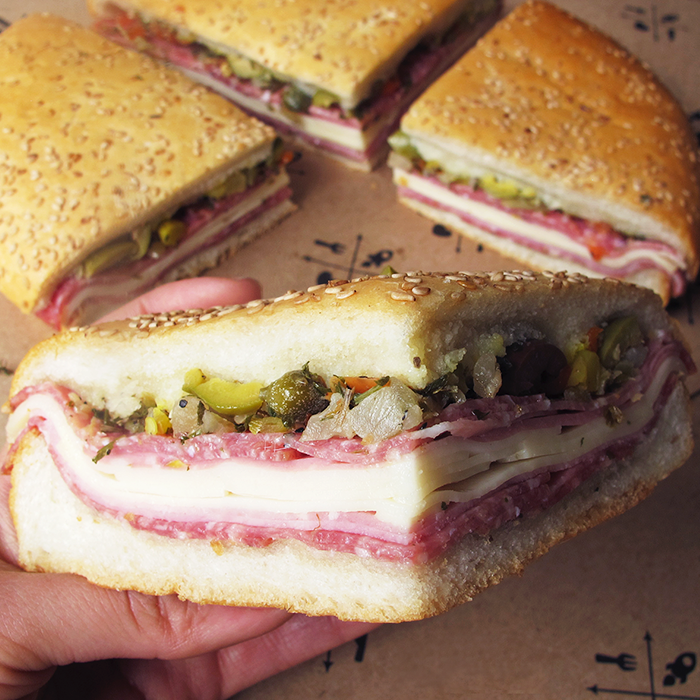 In the centre of the historic French Quarter is the Central Grocery & Deli: the place where the muffuletta was born. This family-owned, Italian-American grocery store, located on Decatur Street, was founded in 1906 by Sicilian immigrant Salvatore Lupo – the progenitor of the muffuletta – and has since been among the top spots to visit while touristing around the Crescent City. Central Grocery’s muffulettas are delicious because the sandwich is prepared with fresh, in-house sliced meats and locally-baked handmade bread – however, what makes them particularly special is the family’s century-old Italian olive salad seasoning. The market opens everyday from 9AM to 5PM. P.S. If you love their creations so much you wish you could take them home, know that they do nationwide delivery, too.

Designed as a butcher shop, a wine bar and a sandwich counter, Cochon Butcher is a multitasker, specializing in house made meats, terrines and sausages. Chef Donald Link’s artisanal warehouse eatery, located in the city’s Lower Garden District, makes one of New Orleans’ best muffuletta sandwiches: the Cochon Muffuletta. The Italian-inspired sub is made of sesame seed flat loaf – browned and crisp at the bottom, of course – layered house-cured meats (mortadella at the base, then capicola, and salami on top), and topped with the house-made olive salad. Cochon Butcher is open everyday but Sundays from 11AM. 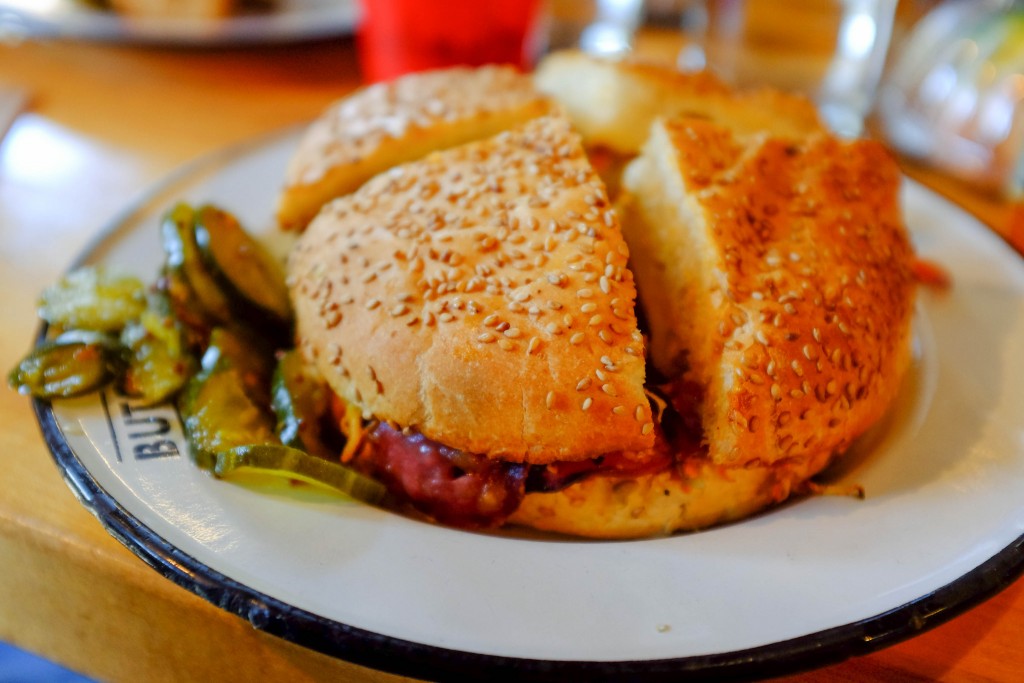 Located in the French Quarter, Verti Marte is a 24-hour convenience store and deli known for its Creole-inspired creations. This order-to-go eatery opened 57 years ago under the direction of its current-day proprietor, Shelba Hatfield, and offers visitors a menu filled with different sandwich variations, as well as Southern entrées and sides. Verti Marte serves signature muffulettas, which can be order hot or cold and feature the best meat-to-bread ratio in town, 24/7. 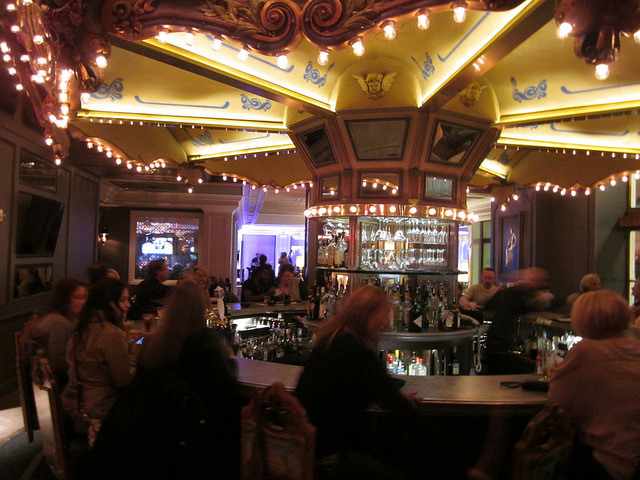 Owned and operated by the Impastato family since 1914, Napoleon House is creole restaurant located in the city’s French Quarter. Even though this 200-year-old landmark, first occupied by Nicholas Girod (New Orleans mayor from 1812 to 1815), also serves po’ boys and other Creole staples, their signature dish is the muffuletta. Served heated to intensify its flavors, this muffuletta is made with house cured meats, cheese, and slathered with a tangy olive salad dressing and piled onto a sesame-crusted Italian loaf. Visitors can visit this Charters Street eatery Monday through Friday from 11AM.

Serving New Orleans since 1947, Liuzza’s Restaurant and Bar is a relaxed neighborhood joint located in New Orleans’ mid-city district. This family-owned eatery, only minutes away from the French Quarter, features a down-home menu with dishes inspired by both Louisiana and Italian fare. Liuzza’s has its own version of the Italian dish, known as the ‘French-uletta,’ made by slathering the loaf in garlic butter and toasting it before adding the cured meats, cheeses and olive salad. This restaurant is open for business everyday but Monday, starting 11AM.