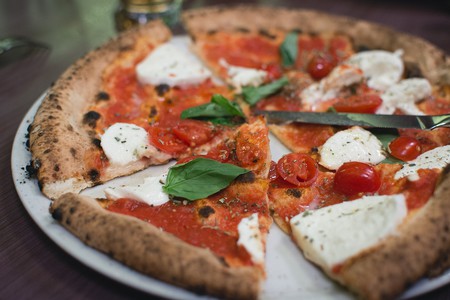 New Orleans is known for its exquisite dining selections – however, mastering the art of the pizza is no small task. The Big Easy has proven up to the challenge, perfecting every aspect in the making of fabulous pies. From hefty deep-dish pizzas to the traditional New York-style, as well as some of the best flat-breads ever created, New Orleans can satisfy even the most critical New Yorker. Here are some of the best pizza restaurants in the area. 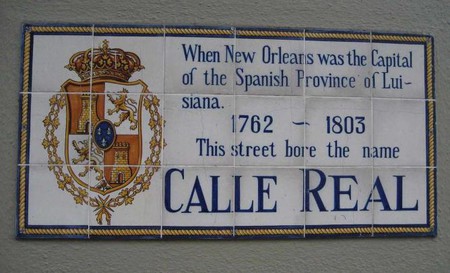 Established on St. Charles Avenue in 2004, Slice Pizzeria now has three locations in New Orleans, baking the best pies in The Crescent City. This is the unofficial founding father of NOLA style pizza; no other pizzeria can quite compare to the culinary artistry and lively environment of Slice. Try the Sicily-Anna, prepared with spicy marinara, or, the 9th Ward, dressed with Cajun-Italian sausage. If you aren’t in the mood for pizza, try one of their salads, sandwiches, or pasta dishes.

Every pizzeria has that one unique aspect they have mastered. Well, the deep dish pizzas coming out of the kitchen at Midway are exceptional. Located on Freret Street in Uptown, New Orleans, this establishment has been making noise among the local foodies since opening in 2011. If you are looking for a variety of menu options, this is not your restaurant – Midway does one thing, pizza, and they do it well. They also have a good selection of beers, including some of the favorite local brews. 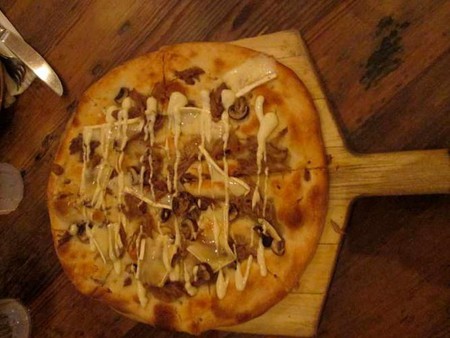 Enough cannot be said about the dishes being served up by Chef Alon Shaya at Domenica, located within the Roosevelt Hotel on Baronne Street. A fantastic menu incorporates all of the best flavors of Italy. Take your pick from this menu; it’s all good. If you are looking for an amazing slice of pizza in an upscale establishment, this is your place. Go with a group of friends and sample the variety that makes this place such a hit for pizza-lovers visiting the city.

They should change the name of this place to Pizza Amazing. The impeccable reputation, which follows the Pizza Delicious brand, is more than earned based on the quality of pies baking up in one of New Orleans’ best pizzerias. It is difficult to imagine even the best New York pizzeria beating out this remarkable establishment. Located in the Bywater section of New Orleans, this nationally recognized restaurant serves the best New York-style pizza in the city. 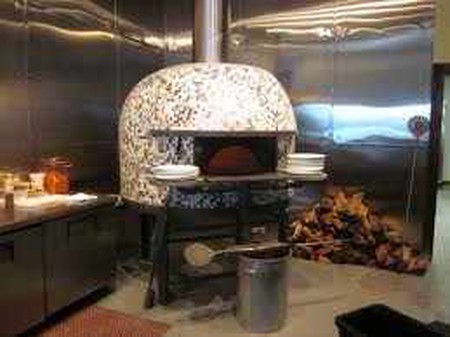 If you are looking for the definition of authenticity, this is it; Ancora surpasses them all. Adhering to the highest standards of the craft, denominazione di origine controllata, the methods and ingredients used mimic those of the Old Country, as intended by original pizzaiolos. This genuine, Italian pizzeria has only been open since 2011, however, has already established itself as a staple of the city, with pies fired in an authentic, hand-made oven, imported from Naples, and the freshest ingredients in the city.