The Best Breweries In New Orleans

There is more to do in New Orleans than enjoying Mardi Gras and boisterous festivals. The city offers some breweries that are perfect for beer drinkers and for those who love learning about the history of beer-making. Here are some of the best breweries in New Orleans. 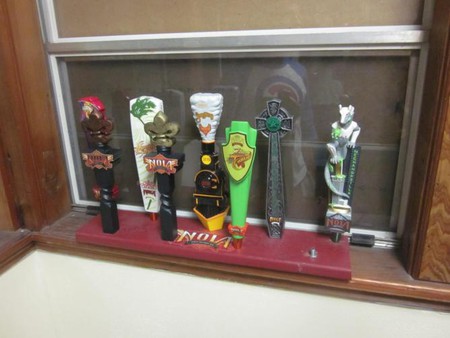 New Orleans Lager and Ale Brewing Company, also referred to as NOLA, is located in an old warehouse building in Uptown New Orleans. Visitors can find various types of beer in the warehouse, year-round, seasonal, and series beers. The year-round beers are the best because there are many brews. Customers can enjoy blonde and brown ale, Hopitoulas, 7th Street Wheat, Rebirth Pale Ale, Irish Channel Stout, and Mecha beer. Each brew combines natural ingredients that will make taste buds sizzle.

The Crescent City Brewhouse is Louisiana’s first brewpub. When it opened, it revived the brewing industry and made it flourish in the area. Before it became Crescent City, the building was a house and fur processing store. The old location has a long history, which is why New Orleans’ locals decided to maintain the building. Crescent City has received the Vieux Carre City Council Award for maintaining the building’s historic integrity. Other than being a historic place, the brewery makes state of the art craft beer. 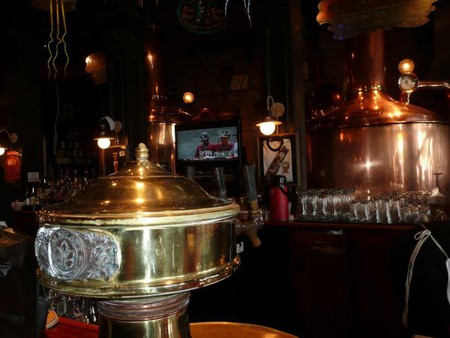 Dan Gordon and Dean Biersch’s dream came true when Gordon Biersch Brewing Company opened its doors. The brewery opened in Palo Alto, California, in July 1988. The duo worked together to bridge fresh, handcrafted beer and world class cuisine. Therefore, the company isn’t only a brewery, it is also a restaurant. In 1999, Gordon Biersch was bought by Big River Brewing Company. The brewery/restaurant operates in 35 restaurants throughout the U.S. Everyone can enjoy superior beer, great food, and good times at Gordon Biersch. Some of the featured beers are Golden Export, Hefeweizen, Schwarzbier, and Märzen. 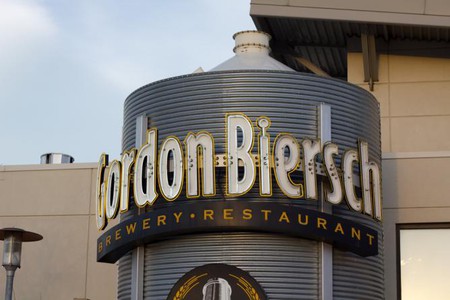 The Abita Brewing Company was founded in 1986. In the first year, Abita produced 1,500 barrels of beer. Since customers loved the beer, the brewery had to relocate to a large warehouse. Currently, Abita produces 151,000 barrels of beer and 9,100 barrels of root beer. The lagers and ales are brewed and handcrafted with quality ingredients. British and North American malted barley, German and American yeast strains, Pacific Northwest hops and Abita Springs pure artesian water. The water is cold filtered, meaning there are no added chemicals.

Second Line Brewing’s name derives from New Orleans’ tradition of second line parades. Over 100 years ago, the parades began as customs for jazz funerals. Today, the parades are held as symbols of joy, fun, and celebration. The brewery incorporates this character into each brew. Second Line’s beer celebrates the people, culture, and history of Louisiana. The ingredients are malted barley, hops, yeast, and water. Malted barley and hops aren’t grown too much in the state, but the company does its best to get them sustainably. Each ingredient is placed into a fully-integrated system, which allows the staff to ensure the beer is quality-assured.