New Orleans has long been a hotbed for fashion. Whether it’s Mardi Gras or a regular Wednesday, tourists are guaranteed to notice that locals dress exactly how they want, when they want. Whether you see passerby in seersucker suits, metallic body paint and a mask, or elegant little black dresses, fashion is key in this city. Enjoy our list of New Orleans boutiques that represent the best local designers and tastemakers. 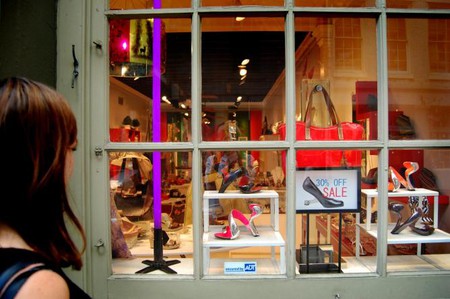 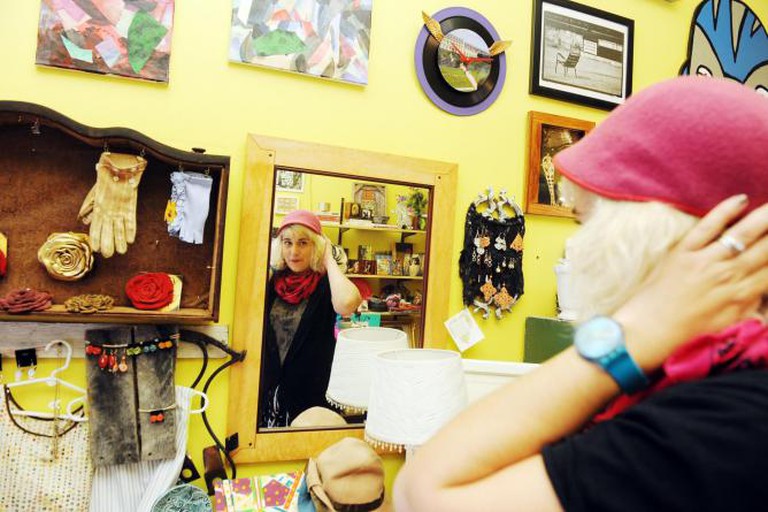 Bon Castor | Photo by Rebecca Ratliff / Courtesy of NewOrleansOnline.com
Bella and Harlow’s style could be described as ‘modern, edgy Mad Men’, with a wealth of new designs that possess a vintage look with a twist. In addition to clothing, Bella and Harlow also boast jewellery by local designers, including Jess Leigh Jewels. The shop is located on Magazine Street, one of the city’s main shopping corridors. 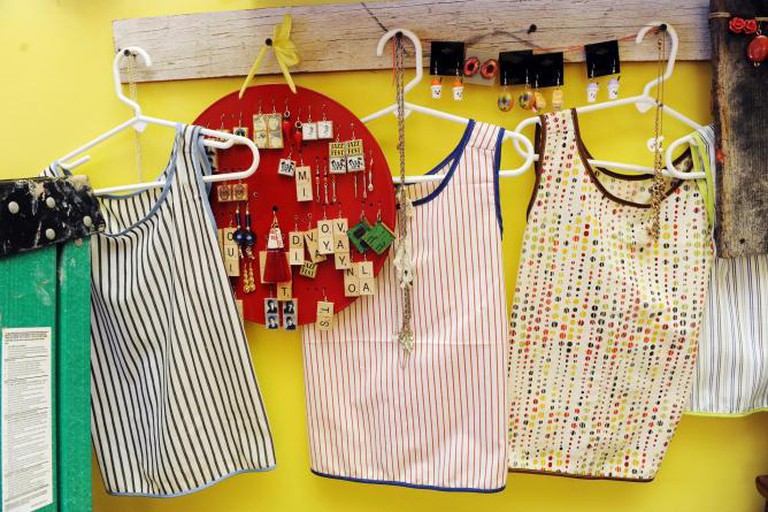 Bon Castor | Photo by Rebecca Ratliff / Courtesy of NewOrleansOnline.com
Residents of New Orleans’s Bywater neighborhood describe funky boutique Bon Castor as ‘both a shop and a community center’. Owner Amy Knoll is proud of the fact that all of her merchandise is made in New Orleans, with much of it coming straight from the Bywater neighborhood. Visitors to the shop will find racks of locally designed clothing, purses, pillows, masks, greeting cards and even soaps, lotions and perfumes.

Fleur de Paris is couture designer for special occasions such as balls, weddings, award ceremonies and other major events. To ensure that designs are not duplicated, Fleur de Paris provides customers with the patterns for the custom designs. In addition to original pieces, Fleur de Paris also carries clothing, hats, and antique jewellery from a global selection of designers. 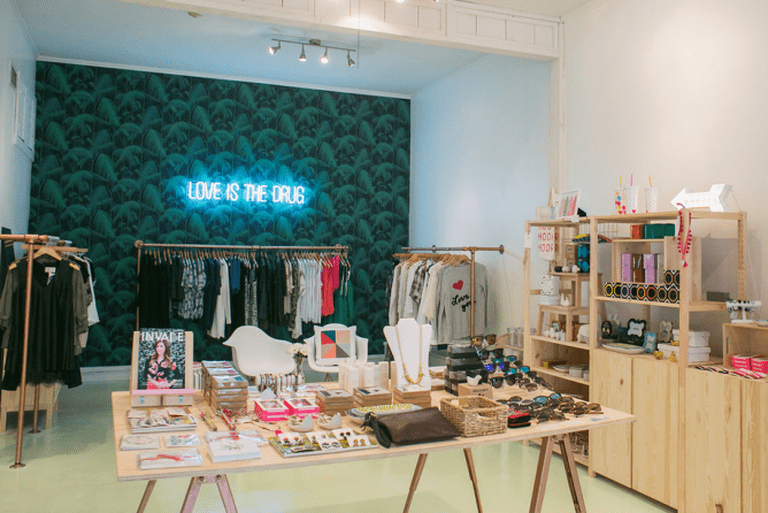 Hattie Sparks | Photo by Sarah Becker Photography
Lauren LeBlanc opened her first Fleurty Girl location in the front half of a shotgun house on Oak Street in New Orleans. Today, there are Fleurty Girl locations all across the city. The shop specializes in New Orleans inspired T-shirts, totebags and other beautiful merchandise. Lauren LeBlanc is also well-known locally for her active social media presence, serving as a mouthpiece for New Orleans local pride and talent.

Located in Uptown New Orleans, Hattie Sparks is a boutique featuring clothing, jewellery and home goods crafted by independent designers, many of them from New Orleans. Owner Hattie Moll puts a lot of thought into the products she carries, seeking out designers who are up-and-coming on the fashion scene. Her local clothing lines have included Jolie and Elizabeth, Ashlie Ming and Amanda Deleon, whilst her jewellery lines includes Ellen L and St. Claude.

Though not a true boutique, Hazel and Florange is an exceptional design studio operated by New Orleans designer Andi Eaton. The clothing is inspired by two women from Louisiana, who Andi calls ‘les muses’. All clothing is locally made and designed with the Louisiana lifestyle in mind. The studio is open by appointment only but Hazel and Florange can also be found at pop-up trunk shows and other fashion events across the South.

Market
Facebook
Email
Twitter
Pinterest
Copy link
Share
Native Brazilian Brigitte moved to New Orleans as a young woman to help her father with the development of his shoe factory business in the United States. She soon began selling products in the New Orleans French Market, where a variety of local clothing, jewellery and art was showcased. Brigitte put together a collection of items that she later began selling from a location on Chartres Street. Today, Hemline has expanded throughout the American South, with locations in Louisiana, Mississippi, Alabama, Texas, Tennessee and Georgia.

Shop, Store
Facebook
Email
Twitter
Pinterest
Copy link
Share
SÖPÖ translates into ‘cute’ in Finnish, but it also stands for ‘Southern Posh’. The shop calls itself ‘the intersection of southern hospitality and international design’, showcasing women’s clothing, children’s clothing, and local jewellery from St. Claude. SÖPÖ also features products from all over the world, catering for specific tastes and to the whim of every diner. The shop is located on Carrollton Avenue in the Mid City neighbourhood of New Orleans.

Trashy Diva began as a vintage clothing shop in 1996, before developing into a full-fledged clothing company in 1999 when the store introduced a two-piece clothing line. Today, Trashy Diva boasts several additional designs, which can be found in boutiques around the world. The name ‘Trashy Diva’ was chosen because of the store’s original focus on vintage items – one person’s trash is another person’s treasure.