10 Best Spots To Get A Po'Boy In New Orleans, Louisiana

Today, New Orleans, Louisiana is peppered with po-boy shops serving traditional offerings like fried shrimp, hot sausage and roast beef. We check out the top 10 spots in NOLA to enjoy both classic Po-Boys and modern twists. 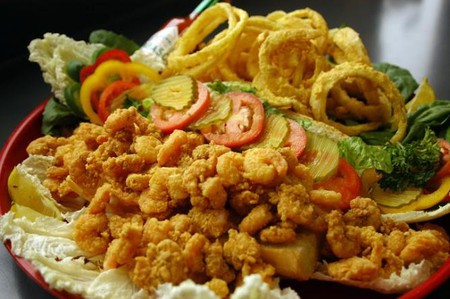 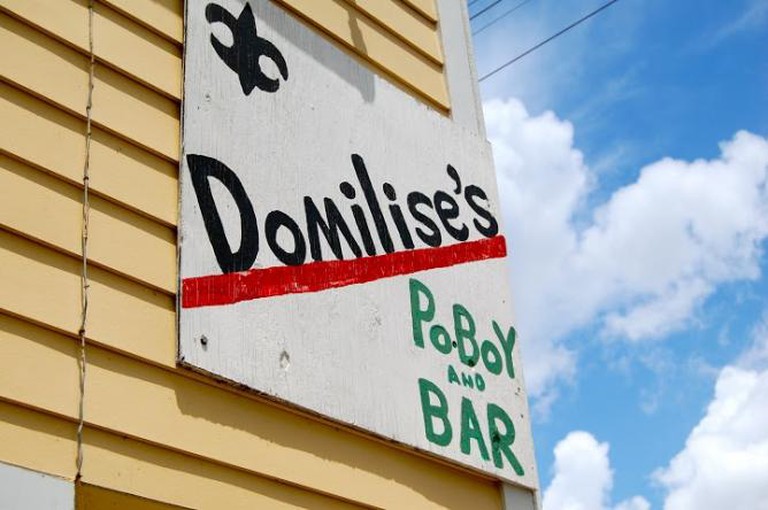 Domilise's / Photo by Anna-Marie Babington
Crabby Jack’s owner Jacques Leonardi came down to New Orleans from upstate New York as a young man in the Coast Guard. He took a side job in chef Paul Prudhomme’s K-Paul’s Louisiana Kitchen in 1990. It was there that he first learned the ropes of New Orleans cuisine. In 1996, he opened his widely successful Jacques-Imo’s Cafe and a few years later in 2002, he opened Crabby Jack’s. Since then, Crabby Jack’s has gained local fame as one of the top po-boy shops in the city.
Open In Google Maps
428 Jefferson Highway, New Orleans, Louisiana, 70118, USA
+15048332722
Visit Website
Give us feedback 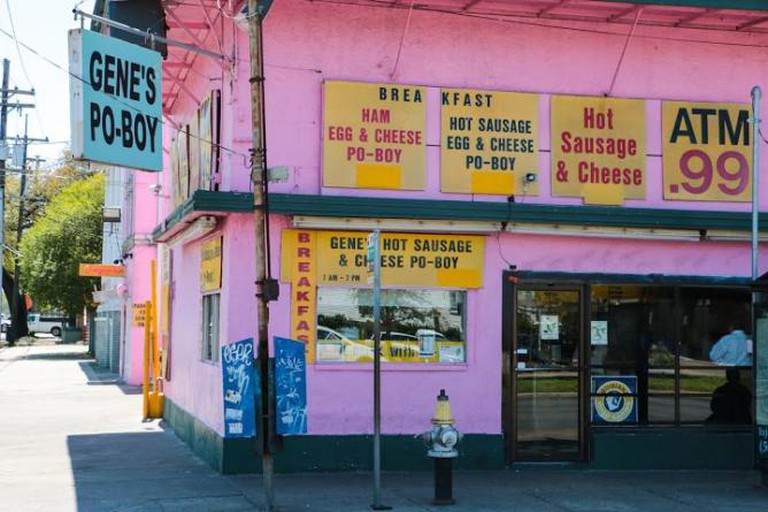 Gene's Po-boys | Courtesy of NewOrleansOnline.com
Domilise’s is tucked away in a residential Uptown neighborhood between Magazine Street and the Mississippi River. The shop is located in the unoccupied side of a family home, owned by the Domilise family who has operated the shop for more than 70 years. The line at Domilise’s often stretches out the door and around the corner, but it is well worth the wait for a po-boy. This neighborhood joint is best known for its fried oyster, fried shrimp, and roast beef po-boys. Try them all with a Barq’s root beer.
Open In Google Maps
5240 Annunciation Street, West Riverside, New Orleans, Louisiana, 70115, USA
+15048999126
Visit Website
Give us feedback

This bright pink po-boy shop is located at the intersection of St. Claude and Elysian Fields Avenues on the edge of the St. Claude Arts District. Gene’s Po-boys is open 24 hours a day, so it’s the perfect spot to grab a snack after a late-night show. Gene’s is especially well known for its hot sausage and cheese po-boys. All orders come with a free fountain drink.

Guy’s Po-boys is a neighborhood venue on Magazine Street in Uptown New Orleans. It’s known for its delicious, traditional po-boys wrapped in white paper and served with locally made Zapp’s potato chips. The interior of Guy’s is snug and it may be best to order your po-boy to go or be prepared to wait for a table. In addition to po-boys, Guy’s serves daily special dishes including local favorites such as Red Beans n’ Rice and Jambalaya.

Established in 1950, Johnny’s Po-boys is the oldest family-run po-boy spot in the French Quarter. Today, the shop is in its third generation. Johnny’s was first opened on Chartres Street but soon moved to its current location on St. Louis Street to accommodate booming business. The walls of the shop are decorated with its rich history. Mr. Johnny and his wife used to feed hotel workers and tourists alike and that tradition continues today.

Opened in 1984, Katie’s is a corner restaurant in the Mid City neighborhood of New Orleans. Its first owner, Mr. Leo Leininger opened the restaurant after a failed career in the oil industry. Mr. Leininger’s daughter Cathy chose to name the restaurant Katies, after her grandmother. In 1993, the Craig family bought Katie’s from the Leiningers, turning the establishment into a full service bar and restaurant. Although the restaurant briefly closed following hurricane Katrina, it opened its doors once again in 2010. In addition to po-boys, Katie’s serves pizza, salads, and Sunday brunch.
Open In Google Maps
3701 Iberville Street, Mid-City, New Orleans, Louisiana, 70119, USA
+15044886582
Visit Website
Give us feedback

Mahony’s Po-boys is a Magazine Street po-boy shop known for its classic New Orleans style sandwiches made with Leidenheimer’s French bread. The menu also has specialty po-boys such as root beer glazed Chisesi’s ham and cheese, alligator sausage and fried chicken liver and slaw. Mahony’s is perfect for both the adventurous foodie and the traditionalist.

Parasol’s was originally intended to be named after its founder Louis Passauer, but Passauer was so concerned that patrons wouldn’t be able to pronounce his name, that he preferred to call the shop Parasol’s. Parasol’s is known for its juicy roast beef po-boy. This place is also famous for its festive celebrations on St. Patrick’s Day, when the owners hold a block party for the community. Additionally, Parasol’s serves specialties like gumbo and local cocktails. 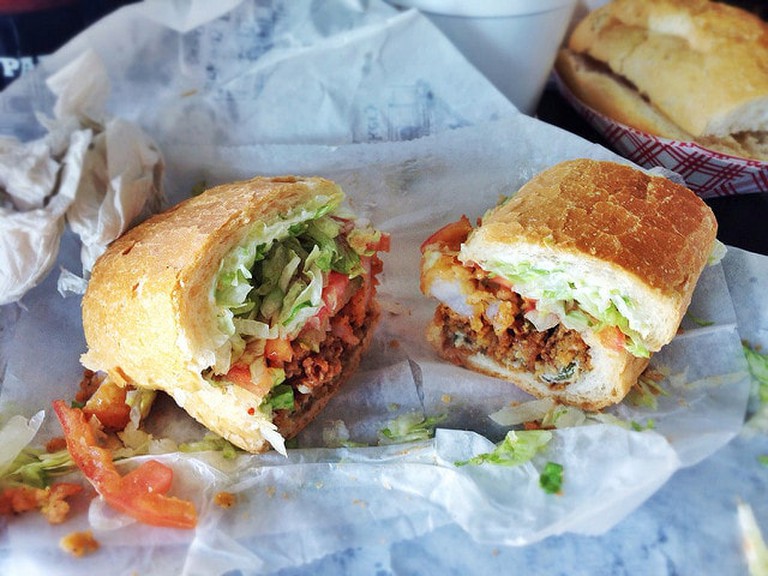 © T.Tseng / Flickr | © T.Tseng / Flickr
Located along Bayou St. John in the Mid City neighborhood of New Orleans, Parkway Bakery & Tavern is a New Orleans institution. Parkway first opened its doors in 1911, operating as a bakery, and in 1929, the shop added ‘poor boy’ sandwiches to the menu to attract workers from the nearby American Can Company. Parkway Bakery and Tavern shut its doors for about 10 years following the closing of the American Can Company, but opened under new ownership in 2003. Today, Parkway has a full bar and a menu of 25 different po-boys.
Open In Google Maps
538 Hagan Avenue, Bayou St. John , New Orleans, Louisiana, 70119, USA
Visit Website
Give us feedback