Booze To-Go: History of the To-Go Cup in New Orleans 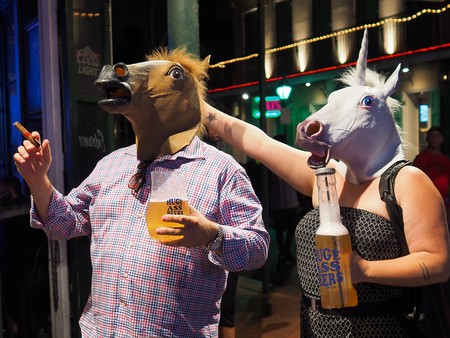 New Orleans may be famous for a lot of things—jazz, delicious beignets, and Cajun food among them—but the city is arguably most famous for its love of a good party.

From Mardi Gras to the Jazz Festival, it seems like the city is always celebrating something. The French Quarter is the city’s most famous party neighborhood, and it is brimming with bars and restaurants that people mingle freely in and out of most nights of the year. And New Orleans has balmy weather year-round. All of this together makes for a pretty lively atmosphere, most of the time, in the city. 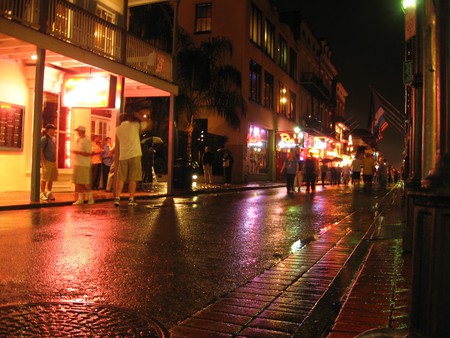 So when it came time to come up with laws regulating how people in New Orleans can and can’t drink in public, it isn’t too surprising that the city’s laws are laxer than most.

New Orleans Municipal Code Sec. 54-404 allows anyone to carry an open container in the French Quarter on public streets, sidewalks, and parks. But there’s a catch—the containers aren’t allowed to be glass, so you won’t be able to pop open a bottle of Stella or pinot noir and wander freely.

Instead, the law requires a reversion to collegiate drinking accoutrements—plastic cups and bottles that you might otherwise drink from in the midst of a workout are the way to go while out in the city.

And drivers should be especially wary—for their own safety and that of others, as well as of running afoul of the law. Open containers of all kinds are strictly prohibited in cars, even if the person drinking isn’t the one driving. (And for those trying to get creative with their modes of transport—this applies to biking too.) 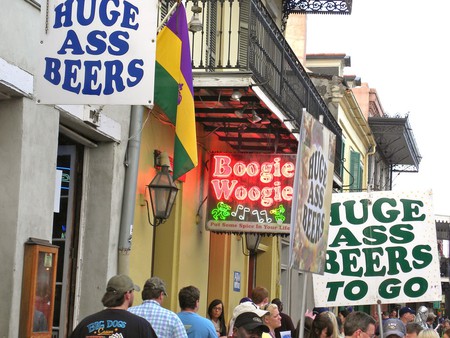 New Orleans liquor laws are more lenient than others in the United States in other ways too. For one, liquor is sold 24 hours a day, seven days a week: no Sunday morning prohibition here.

And despite the moratorium on driving with booze that looks ready to consume, there is one way that a drive-in daiquiri stand manages to get around the law—as long as the daiquiri has a lid on it and the straw hasn’t been poked through the lid, the container counts as closed. So if you’re headed to a party and want to make sure you’ll have plenty to drink while you’re there, drive-in daiquiri stands are fair game.