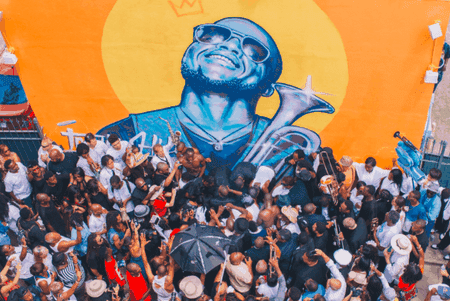 New Orleans has always had a soft spot for artists. | © Brandan Odums

New Orleans has always had a soft spot for artists, who often find inspiration in this historic, colorful city. The city itself could be a study in the evolution of art — with street murals, colorful architecture, and plenty of plein air artists, who try to depict the beauty of New Orleans on their canvases. Here are eight artists making a living through their craft that you should get to know. 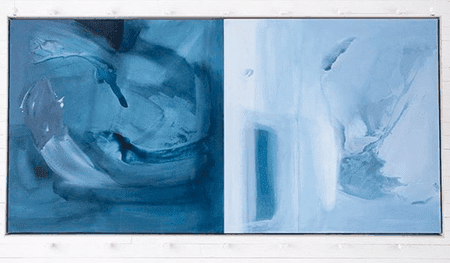 A native of Lafayette, Louisiana, Mallory Page specializes in creating large-scale, thinly layered monochromatic acrylic-on-canvas paintings that are available for purchase at her elegant gallery in the Warehouse Arts District on Julia Street. Prior to becoming a painter, she pursued a career in design, and she remains intrigued by the relationship between space and identity. Her paintings are abstract, using soft color palettes and subtle imagery. 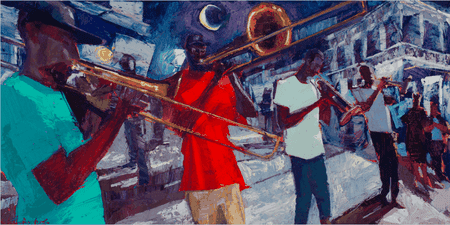 Although he’s not a New Orleans native, James Michalopoulos was drawn to the city as a young, traveling artist from the Northeast. He honed his skills as a street artist in the French Quarter; today, he is one of the most recognizable artists in the city, known for his vibrant, colorful oil paintings that reflect the iconic architecture and street scenes in New Orleans with an imaginative, and often surreal perspective. 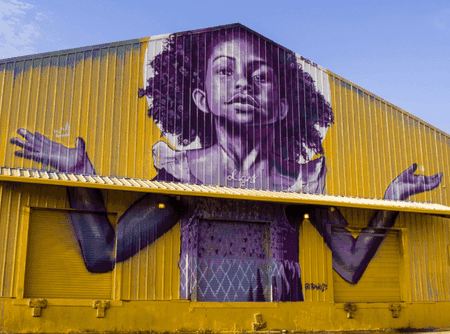 Artist, activist, and filmmaker Brandan Odums seeks to inspire change through his elaborate, thought-provoking murals and street art. He believes his art speaks to underrepresented populations, and he wants to positively impact impoverished black communities in New Orleans and beyond. In 2013, he created #ProjectBe, an art space inside a public housing complex in the 9th Ward of New Orleans, an area that received extensive damage during Hurricane Katrina. Here, he created large-scale graffiti murals depicting African American civil rights leaders. He was also the creator of #ExhibitBE on the West Bank in New Orleans, which gained international attention and drew in over 30,000 visitors during its three-month opening. 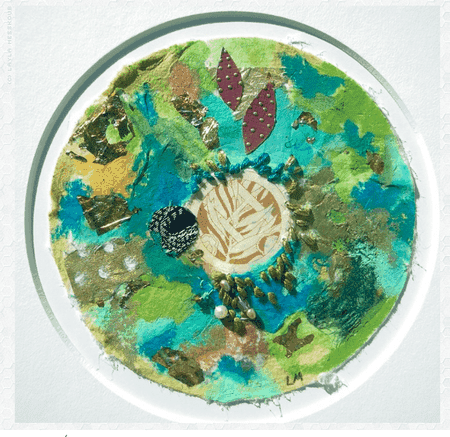 After arriving in New Orleans as a volunteer in 2007 to help with Hurricane Katrina relief efforts, Layla Messkoub decided she wanted to live in the city permanently. In college, she pursued Middle Eastern studies and studied the Persian language, but she cultivated a career as an artist by starting off as a woodworking artist at local markets and festivals. Now, she creates elaborate, nature-inspired multimedia pieces that incorporate a blend of traditional printmaking, drawings, and hand embroidery on paper. 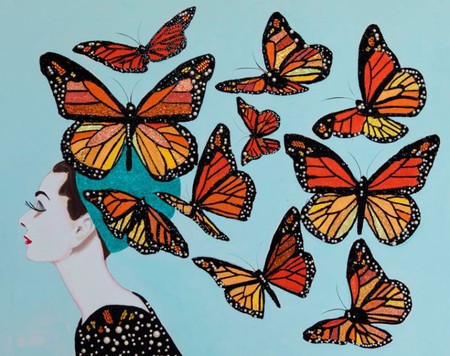 Known for her splashy, bold pop art and home accents (along with her saucy social media presence), Ashley Longshore has garnered national attention and celebrity fans, including Blake Lively. While some art gallery spaces can be stuffy, Longshore’s Magazine Street is anything but, offering a celebratory party vibe. You can tell the Alabama native loves what she does, and her enthusiasm and humor is reflected in her often-comical, eye-catching pieces. 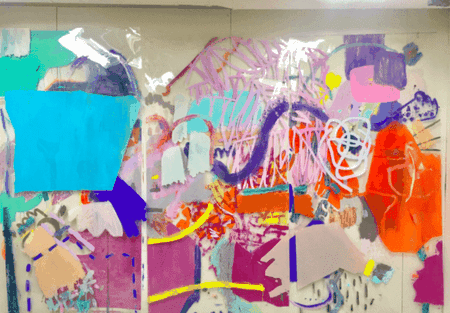 A bubbly, enthusiastic educator and artist, Mary Logan Rooney‘s paintings reflect her own sense of adventure and curiosity. She was part of the inaugural faculty at Young Audiences Charter School, and currently works as the Arts Integration Coordinator at Homer A. Plessy Community School in the French Quarter, where she helps foster a love of art for the new generation. 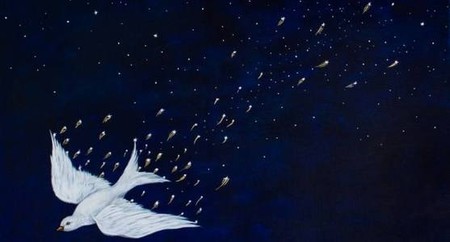 Incorporating elements of the natural world in her art, including flora and fauna, Rebecca Rebouché is an artist and designer who hails from South Louisiana, where she continues to find inspiration. Her style has also garnered the attention of Anthropologie, which has reproduced some of her often-surreal paintings on everything, from stationery to teacups. With an ethereal flair, she is a perfect fit in the mystical city and its surrounding swampland. 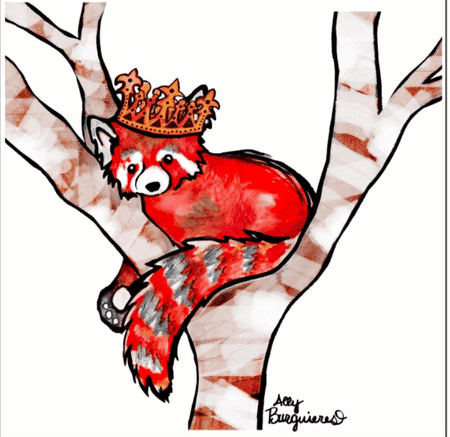 A few years ago, Taylor Swift unknowingly posted an uncredited, pirated version of one of Ally Burguieres’ most popular fox-themed designs. | © Ally Burguieres

A few years ago, Taylor Swift unknowingly posted an uncredited, pirated version of one of Ally Burguieres’ most popular fox-themed designs, and the artist didn’t shy away from standing up for herself and fellow artists. The incident briefly went viral and may have given her more attention, but Burguieres was already on the map for many New Orleanians and other art lovers. She is known for her whimsical animal prints and giclees, as well as clothing items and accessories that bear her designs. The animal lover is also an avid animal rights activist who promotes veganism and has partnered with other local animal welfare organizations, including the Louisiana SPCA.