Of all the music centers in the U.S., none have spawned quite as much virtuosic talent as New Orleans, Louisiana. Known as the birthplace of jazz music, and several of its most famous performers, this American city is hailed for its loose rhythms, improvised melodies, and joyous parades. Here, we document six of the city’s most iconic albums, which give the interested listener several rich pathways to explore the region’s colorful sound. 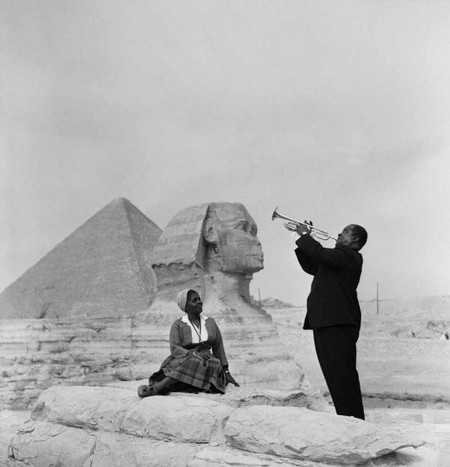 Few musicians in history have had as much influence on a place and its culture as Louis Armstrong of New Orleans. His contributions to jazz, popular music and society in general are felt to this day, largely through his charismatic trumpet playing. The Complete Hot Five and Hot Seven Recordings Volume 1 documents Satchmo’s first recording as a band leader, where his sound takes center stage among the syncopated horn cacophony of the players behind him. This album provides the best look at modern jazz’s most formative period, coming out of the triumphant sound of Armstrong’s cornet.

As much as New Orleans is home to the horn, the city boasts generations of pianists whose innovative techniques and dedication to the musical legacy of the city deserve recognition too. A star among them was Professor Longhair, a pianist that combined the musical rhythms of Cuban rumba and New Orleans style boogie in his playing. His album, New Orleans Piano, is most illustrative of his technique, and should become immediately familiar after tracks such as ‘Tipitina’, ‘Hey Now Baby’, and ‘Hey Little Girl’.

Jazz isn’t the only music heard in New Orleans: funk was big back in the 1970s, especially with the home-grown sounds of The Meters blasting from club stages. Their 1974 release, Rejuvenation, is perhaps one of the most well known funk albums ever recorded, due to its smooth, non-stop grooves and the recognizable vocals of Art Neville. This album hangs loose in classic New Orleans style, especially on ‘Africa’ and ‘Jungle Man’, while the first track, ‘People Say’, is sure to bring some life to any party! 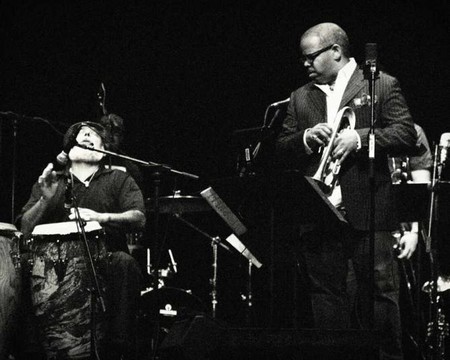 Terence Blanchard, A Tale of God’s Will (A Requiem For Katrina) (2007)

Dr. John is a musical phenomenon only the city of New Orleans could foreseeably produce, being a performer known for his eccentric swagger and mastery of the New Orleans-oriented style. Coming to fame in the 1970s as a psychedelic prototype of acts like Professor Longhair, it was his debut album, Gris Gris that initially set his act apart from the rest. The album pays tribute to the voodoo culture of New Orleans, in a style reminiscent of a backwoods ritual in the swamps of the bayou, with its ghostly chorus as his main, driving vocal force.