5 Books You Need To Read Before You Visit New Orleans 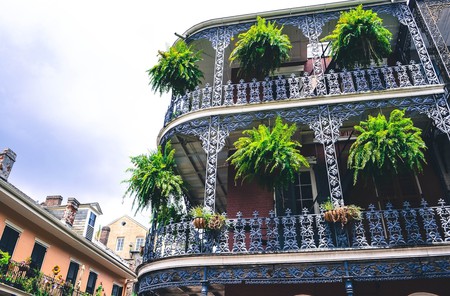 When it comes to literary art, New Orleans may as well be its own separate country. From Ernest Hemingway and Anne Rice to Tennessee Williams and William Faulkner, the Big Easy has a long history of being a muse for some of the most prolific writers in American literature.

New Orleans’ appeal to writers can be explained in part by its eclectic mix of cultures and characters. Founded by the French in 1718, controlled by the Spanish during 1762, and acquired from France by the U.S. in 1803 through the Louisiana Purchase, the Crescent City’s fascinating history represents the quintessential American melting pot: a neo-cultural synthesis where many notable writers found their voice.

Let literature be your guide the next time you visit New Orleans. Here are five reading suggestions to get you in the spirit for your adventure through the port city.

Set in New Orleans during the years following World War II, A Streetcar Named Desire is a Pulitzer Prize and Drama Critics’ Circle Award-winning play written by 20th-century American playwright and author, Tennessee Williams. The play, often regarded as one of the greatest plays ever written by an American, tells the story of former troubled schoolteacher and aging Southern belle, Blanche DuBois, and her difficult relationship with her aggressive brother-in-law, Stanley Kowalski, a working-class factory salesman who sees himself as a social leveler. Historically, William’s masterpiece discusses how plantation-based aristocracy began to lose power as Southern industrialism started to grow, while exploring topics that were not as frequently discussed during the time, like spousal abuse, rape, homosexual relationships and insanity. 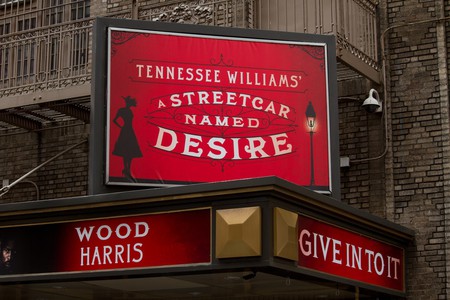 Set in the late 19th century on Grand Isle, off the coast of Louisiana and in the city of New Orleans, Kate Chopin’s The Awakening is a bold piece of fiction that depicts the life of Edna Pontellier, an unorthodox woman whose daring views on femininity and motherhood set her on a path toward becoming an autonomous human being. After spending the summer with her young admirer, Robert Lebrun, she rejects all American South social norms and leaves her husband. First published in 1899, the novel is considered a literary landmark of early feminism because it shed light on women’s issues and spoke frankly about the main character’s sexual desires. Acclaimed today as an essential American book, The Awakening unapologetically explores one woman’s desire to find and live fully within her true self. 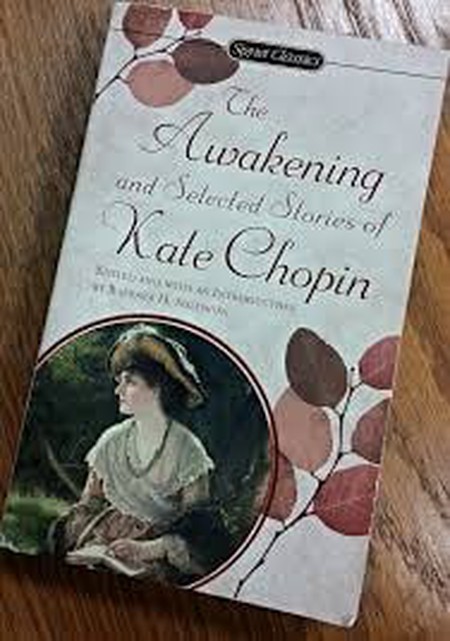 Based on the true story of one family, Zeitoun is a riveting book written by Dave Eggers and published by McSweeney’s in 2009. The nonfiction tale, which takes place when Hurricane Katrina (the largest and third strongest hurricane ever recorded to make landfall in the U.S.) struck New Orleans, highlights the life of Abdulrahman Zeitoun, a prosperous Syrian-American father. To protect his house and contracting business, he decided to ride out the hurricane at his Uptown home, while his wife, Kathy, evacuated to Baton Rouge with their four children. In the days after the hurricane, as Zeitoun navigated the flooded city in a secondhand canoe, he distributed supplies, ferried neighbors to higher ground, and rescued unsheltered dogs. However, his efforts were cut short when a group of guardsmen from the U.S. National Guard arrest him. Eggers, who worked closely with the Zeitoun family while researching and writing the book, explores the government’s response to Katrina as well as America’s war on terror and the policy mistakes that were made during each event. 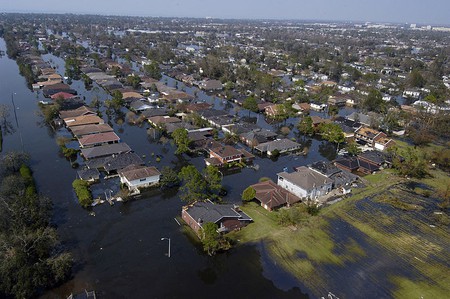 Interview with the Vampire (1976), Anne Rice

Originally developed as a short story around 1968, Interview with the Vampire is a best-selling Gothic horror and vampire novel by Anne Rice, a New Orleans native. The story revolves around Louis de Pointe du Lac, a young indigo plantation owner, who lives south of New Orleans and immigrated to North America from France with his Roman Catholic family. Rice creates a fictional world where Louis de Pointe du Lac tells a reporter how he became a vampire at the hands of the evil Lestat de Lioncourt. This New Orleans-set book focuses on this story and all of the pain and suffering the main character witnessed. 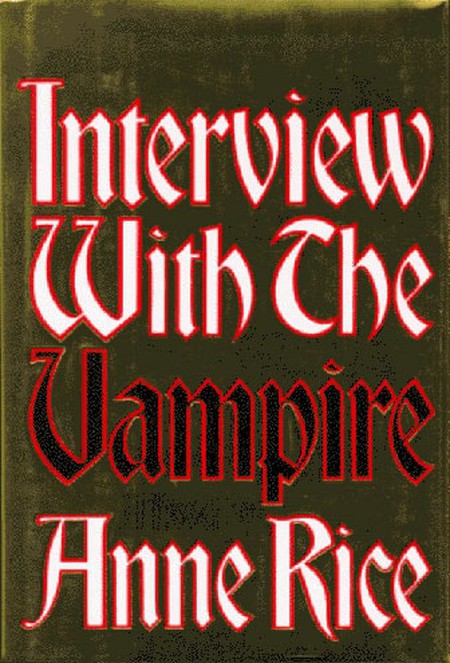 Interview with the Vampire | © WikiCommons

Written in the 1960s, but not published until 1980, A Confederacy of Dunces is a Pulitzer Prize-winning picaresque novel by American novelist and Big Easy native, John Kennedy Toole. The fiction masterpiece is now considered a canonical work of modern Southern literature. The book offers a rich depiction of early 1960s New Orleans and the city’s dialects, including Yat. The piece tells the story of Ignatius J. Reilly, an idealistic blue-collar 30 year old, who lives in the Uptown neighborhood of New Orleans with his mother. It’s based on a phrase from Jonathan Swift’s essay Thoughts on Various Subjects, Moral and Diverting: “When a true genius appears in the world, you may know him by this sign, that the dunces are all in confederacy against him.” The central character takes us on a comical adventure as he explores the streets of the French Quarter in his quest for employment. 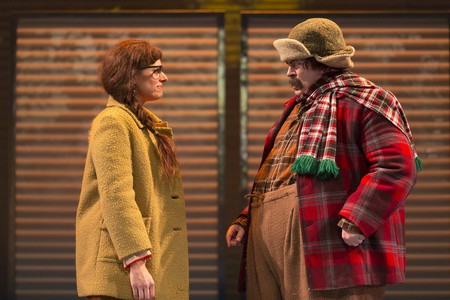 A Confederacy of Dunces play | © The Huntington / Flickr
Give us feedback