11 Things You Miss When You Move Away From New Orleans 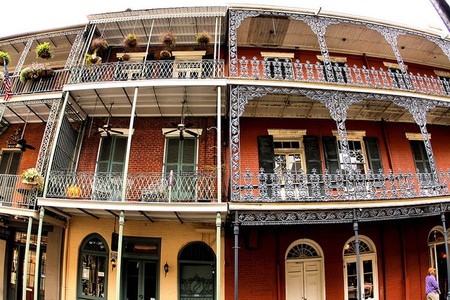 New Orleans has a distinct culture that is difficult to mimic anywhere else. Visitors are charmed by it; locals are dedicated to it. Discover the things and qualities that people miss when they leave.

You almost start to take good food for granted when you live in New Orleans, because it’s just so accessible everywhere you go. Homecooked meals and restaurant experiences in other places have big shoes to fill in terms of matching the quality of what you can easily get in the Crescent City. Waistlines be damned, New Orleanians just know how to cook, and they know how to eat better than most. 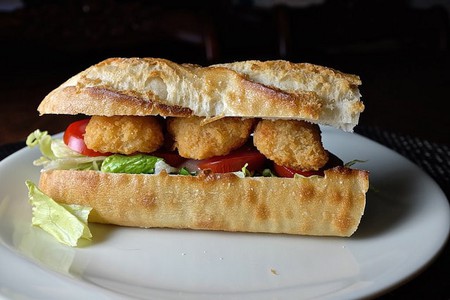 New Orleanians are some of the nicest, friendliest and goodnatured people you’ll meet, and that level of warmth and generosity is difficult to access in other places. You’ll miss their inclusivity, generosity and the voices of friendly strangers asking you the standard greetings of, “How you doin’?” and “Where y’at?”

No one ever really thinks twice or judges you if you show up in a costume on any given night in New Orleans; residents are all about showcasing creativity, or at least, having a healthy appreciation for it, and this isn’’t just true during Mardi Gras or Halloween. Fashion sense in other cities can just seem normal, too functional and even dull; in New Orleans, it’s all about creativity and color. 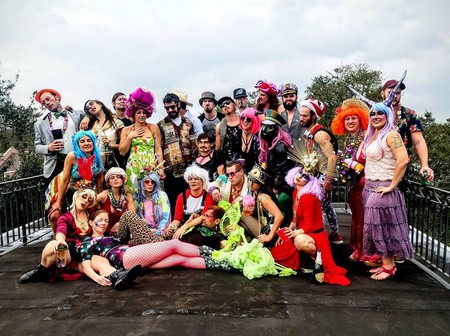 The scent of jasmine

In the springtime, the sweet, lingering scent of jasmine permeates the air in New Orleans, adding to the romantic atmosphere. Sure, the flowers exist elsewhere, but when smelling them is also combined with the visually stunning backdrop of the historic architecture and ancient oak trees, along with the sound of live music, the jasmine contributes to a full-sensory experience. 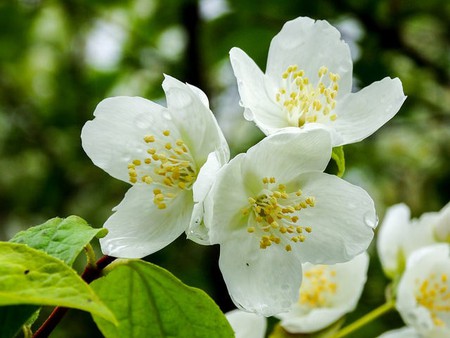 Another staple of Crescent City life is the omnipresent go-cup and its function of allowing you to throw back a beverage while moving around on foot. It’s a freedom that New Orleanians take for granted; if you order a drink to-go in other parts of the country, bartenders will think you’re joking.

The stately, ornate mansions of Uptown; the colorful Creole cottages throughout the city; the ironwork on the French Quarter balconies, and all the other intricate architectural details on New Orleans buildings make it one of the prettiest and most visually appealing cities in the world. 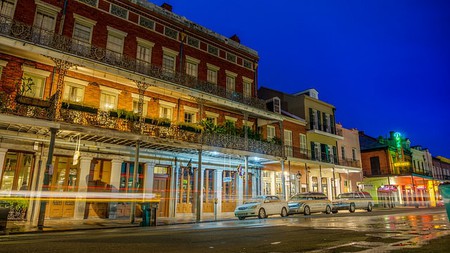 Saints fans and their loyalty

Through all the team’s ups and downs, wins and losses, its fans remain among the most loyal and unified in the world. During games, it seems like everyone is watching; when the Saints win, the celebrations are as joyful as it can get. When you move away, you miss the fervent passion and the undying devotion that is felt across the city.

Torrential downpours, hurricane threats and sky-high summer temperatures aside, the weather in New Orleans is usually pretty wonderful compared to other places. Even though residents might grumble about the less desirable aspects of the meteorological patterns, ultimately when they leave, they realize it’s not as bad as the sub-zero temperatures and blizzards that are prevalent in the rest of the country.

Universally cherished and adored, the brass bands of New Orleans are a major part of the city’s identity. They elevate and enhance every occasion during which they perform, and once you get used to hearing them on a constant basis, you can’t imagine life without them. 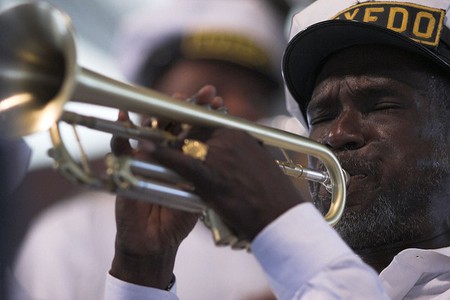 Sure, moderation is important and healthy, but it’s nice to know that if you’re craving a late night of debauchery, or simply want to blow off some steam, you can stay out until dawn if you really want to. Across the U.S., bars generally shut down at 1:30 a.m. or 2 a.m., but in New Orleans, there are numerous bars that appeal to night owls and party animals, and these late night options are sorely missed upon one’s departure.

Porches and balconies are pretty common throughout Southern homes and buildings, and they certainly contribute to the welcoming and friendly atmosphere felt throughout the city of New Orleans. If you move away, you’ll truly miss the gossip, long cocktail hours and lasting friendships that form in these inviting spaces that host many an improptu, casual gathering. 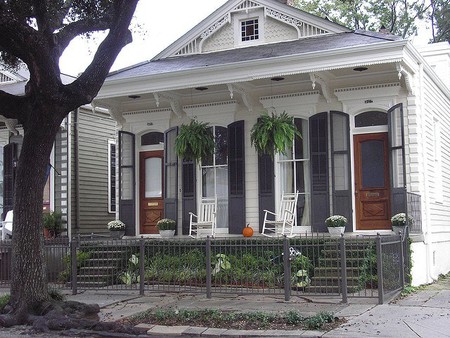