The Identity and Isolation of Louisiana's Most Empathetic Artist 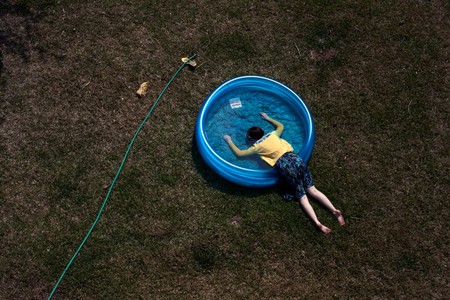 Artist Ransom Ashley understands loneliness. As an LGBTQ+ teenager coming of age deep within the Bible Belt, Ransom first looked to photography as a way to escape intense bullying and social isolation. Now as a photographer and actor, he looks back at that loneliness through both sides of the lens, using it to foster understanding both in and out of the community where he grew up.

Culture Trip spoke with Ransom about the intersection of photography and understanding, and how his search for identity evolved into a distinct artistic power. He also discusses the themes of his work, the connecting power of art, and why he has chosen to stay in his small Louisiana town.

Where did you grow up?

Shreveport, Louisiana. It’s a relatively small town. It’s developed more in recent years—I remember growing up here and thinking I was in the middle of nowhere. When Katrina happened, we had a lot of films and stuff come up here. It brought different production companies and filmmakers. Since then there’s been more of an appreciation, and more of an outlet for artists here. 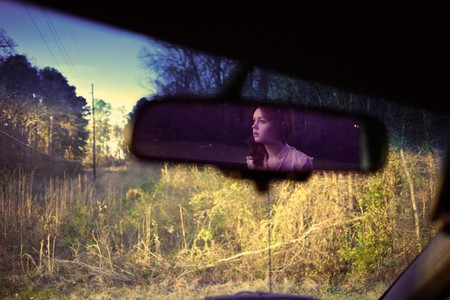 What themes are really present in your art, and is there any particular theme or aesthetic you feel yourself drawn to?

I think that with my work, I would say themes that are consistent are identity and isolation. These are things that I pondered on for a long time [and] that peaked my interest in psychology—I just graduated with a degree in psychology. It’s funny because when I look back on my experience and I see my fascination with people and why we are the way we are, you know. I think especially when I look around this small town and I see a lack of understanding for others. As much as I wanted to understand other people through my studies in psychology, I wanted to understand myself. That carried over into my work as an artist in theatre. I wanted to understand characters, understand people and why they did the things that they did. With my work, it became a way for me to explore the way I felt and who I was. 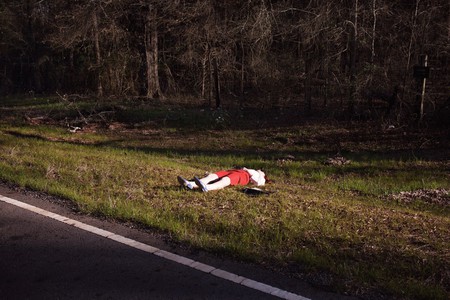 It’s powerful that you talk about one of your themes being isolation. Because as a photographer, you’re able to immediately draw that connection with someone who is viewing your photo. It’s an immediately accessible thing. Do you feel as though your art is a way of communicating with others who have had similar experiences?

I was contacted by a local gallery [that’s] here in Shreveport. They would bring in this group in Connecticut that is basically an outreach program—it’s called Loosen the Bible Belt, and basically it gives [the group members] insight into what their life could be like in an accepting, more open-minded community. So really, it saves a lot of their lives, especially when you consider the epidemic that is suicide rate among LGBTQ youth around here. We have so many stories of people who have killed themselves. I know people who have attempted it, and took advantage of programs like this. Now they’re living their lives.

Anyway, this gallery reached out to me and wanted me to do an event that coincided with this. It gave me a way to talk to other people that were different, that had similar traumatic experiences. I really realized the power and the beauty that art suggests in giving us a way to understand one another. Like you said, especially with photographs, each person, when they look at something, it’s going to peak a certain emotion in them or a memory, so it starts a conversation. It’s a very unrestricted and free conversation to have because you get to bring your own experiences to what you’re seeing. 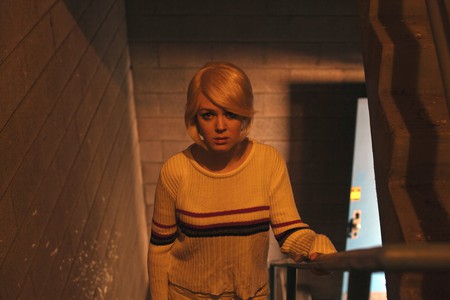 A lot of people don’t understand what that experience is like. I read that you said the same people who bullied you were the ones you saw in church on Sunday.

I went to middle school and it was basically the counterpart of the Baptist church I went to—it was in the same building. We had chapel on Tuesday, and you would think that this would be a place that would be extremely kind and nurturing in certain ways. Just because you’re like, well, these are people that ascribe to being a higher person. I think it was incredibly blindsiding for me that this was the place where I was treated the worst. It wasn’t in public school. It wasn’t in areas that you think that being different might be something that’s more taboo. It was in a place where you thought you would be loved.

That was really hard for me because that was the first time I realized I was different, and that it was a problem. With all the insecurities that come with coming of age and finding out who you are, to have that so harshly invalidated by your peers, especially in an environment that you thought would nurture you in certain ways, it’s devastating.

As much as I can look at my own experience and I can understand the pain and turmoil I went through, I can look around and see a trans woman of color experiencing horrible, horrible violence. I’m not naive to the fact that my experience could have been so much worse. My experience gave me perspective and allowed me to get through what I was going through. 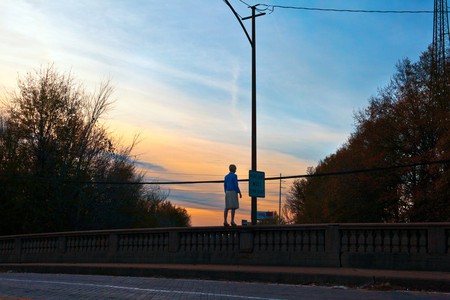 You used the word invalidated—every experience you had was invalidated by what happened to you. Yet as you got older, you’re weren’t just a guy who was making art because you’ve become hugely successful. What has it been like to have this foundation of not feeling validated and to then reach the opposite end of the spectrum?

Thank you, that’s very nice of you to say. I think that my experience, growing up and not having an outlet, it lit this fire in me of who I was and what I was going through. It’s like well, these people won’t validate me. I’m going to use that. I’m going to channel that. It sparked a fire in me to get involved in my theatre. That carried over to me using photography to say something about what I was going through and to understand it. Then that got me interested in psychology.

[These experiences were] another piece of the puzzle in understanding what I went through and who I am—[they] just really healed me. They gave me something to get out of. I think that it’s almost like I just hit the ground running. I wanted to reach people, and I wanted to give people something in the same way that the films I watched when I was growing up made me feel like I wasn’t alone. 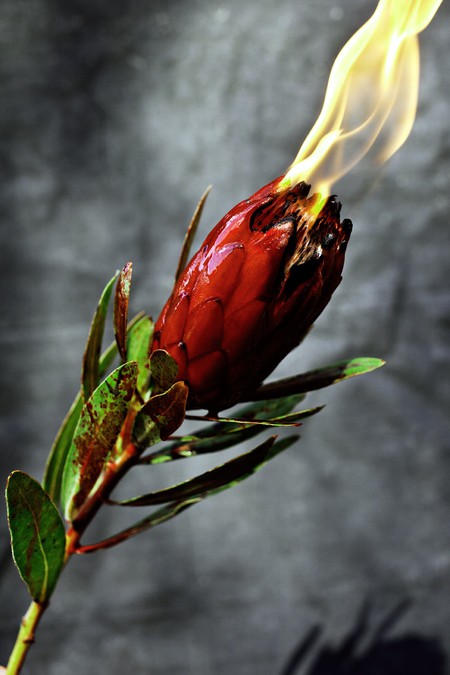 Something that’s also powerful about you is that you didn’t relocate. You’re not in New York, you’re still in your same town. I think a lot of people would ask, “Why stay in this place?” 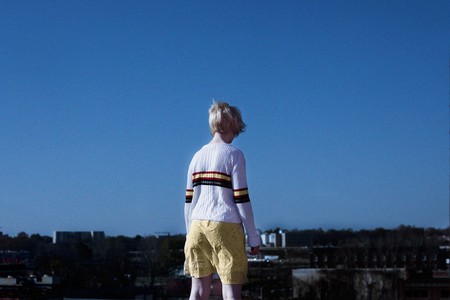 You’re establishing yourself as an actor as well. Do you see your acting and your art as similar disciplines, or are those separate careers?

No, I see them as very similar. You know I think so much of it, so many of the characters I’ve been able to play so far are ones that have, funny enough, traumatic past experiences. I think regardless of that, it’s so interesting to understand other people’s stories and why they do what they do. It’s almost like another side of the coin.