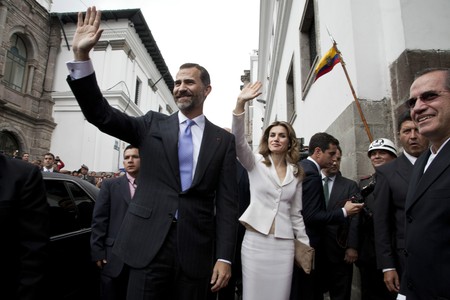 King Felipe VI and Queen Letizia of Spain are set to visit New Orleans and San Antonio to celebrate the shared history between the United States and Spain and commemorate both cities’ tricentennials.

King Felipe VI and Queen Letizia will start their U.S. tour in the Big Easy, part of the Louisiana colony that was controlled by the Spanish from 1763–1803. Visiting from Thursday, June 14, to Saturday, June 16, the couple will kick off their visit on Friday, June 15, with an official welcoming ceremony held at Gallier Hall. 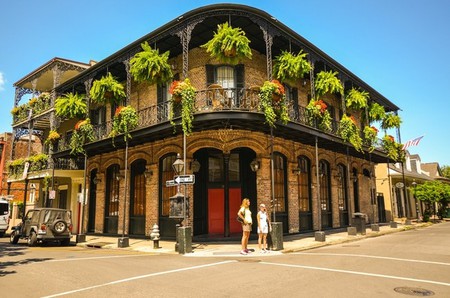 During their time in New Orleans, the king and queen will tour The Cabildo and St. Louis Cathedral in Jackson Square; the construction for these spots all took place during the Spanish era. They will also take in cultural performances at the New Orleans Museum of Art in City Park. Dining as guests of honor at legendary NOLA eateries, the royals will savor meals prepared by the best of the best local chefs, though locals are waiting on the edge of their seats to see which New Orleans staples will be chosen to host them. Though the pre-scheduled events will be closed to the public, there’s no judgement for wanting to go full paparazzi to catch a glimpse of the glamorous royal couple.

Upon their departure, the king and queen will travel to San Antonio, a city that was founded by families from Spain’s Canary Islands and is also celebrating its tricentennial this year. In the city from June 16–18, the royals will inaugurate two major art exhibitions: Designing America: Spain’s Imprint in the U.S. and Spain: 500 Years of Spanish Painting from the Museums of Madrid. The latter tricentennial exhibit will feature works by El Greco, Velázquez, and Goya that have never been seen in the United States. The public can enjoy the 40 masterpieces from the major collections in Madrid from June 23–September 16, 2018. 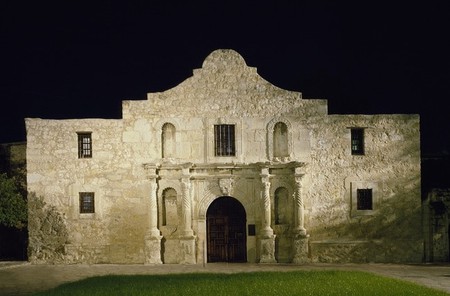 Additionally, the royals will get a taste of local eats from San Antonio chefs Johnny Hernandez, Elizabeth Johnson, and Steven McHugh at Pearl Brewery. This locale will host Olé, San Antonio, one of many tricentennial celebratory events that will highlight San Antonio’s culture in conjunction with the city’s Spanish heritage.

Both New Orleans and San Antonio have deep roots in Spain’s history and draw many cultural traditions from the Spanish. The king and queen’s trip will commemorate both cities’ Spanish influences and recognize Spain’s impact on their rich histories. Since this is Princess Diaries-sized news, please excuse us while we celebrate accordingly.