A Brief History Of Zydeco Music 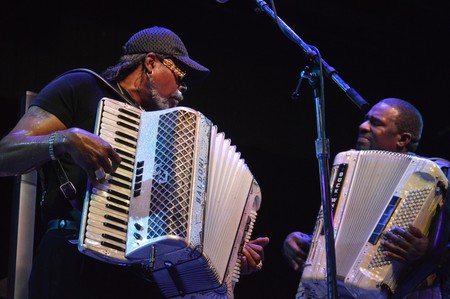 Birthed at Saturday night gatherings where families and friends came to dance around a room pulsing with accordion-driven beats, zydeco, a music genre created by Southwest Louisiana’s Black Creoles (a group of people of mixed African, Afro-Caribbean, Native American, and European descent), offered the rural poor a way to express themselves and escape the hardships of everyday life in the South with grace, style, and artistry.

Zydeco originally evolved from Cajun, an Old World-rooted style of music brought over from Europe more than 200 years ago. Cajun is composed of syncopated, a cappella religious songs, a mix of English but mostly French lyrics, and was inspired by a wide rage of Southern musical influences. This fast tempo sound evolved in the early 20th century from an old Louisiana folk tradition called “La-La” music, which was the shared melody of the Cajun and Creole cultures. 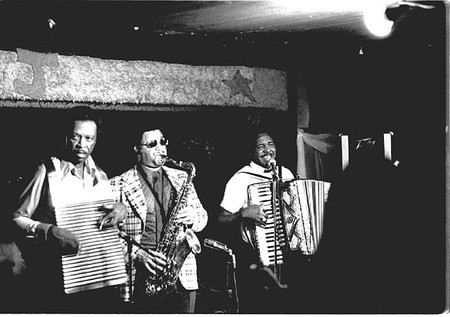 Coming from the French-Creole colloquial expression for poverty les haricots sont pas salés, or “the snap beans are not salty,” this cross-fertilization of musical styles came to be popularly recognized as zydeco during the early 1960s when Clifton Chenier, who was hailed as the “King of Zydeco,” released his landmark 1965 song called Zydeco Sont Pas Salé. Other influential zydeco artists include Grammy Award winners Rockin’ Sidney Simien, Buckwheat Zydeco, and Rockin’ Dopsie as well as Goldman Thibodeaux, Beau Jocque, and Rosie Ledet.

Merging past and present beats to create a new rhythm for dancing, zydeco bands typically include fiddles, keyboards, and horns to add more rhythm and syncopation. Its core instrumentation must always be composed by an accordion, a frottoir—a washboard worn like a vest—an electric guitar, bass, and drums.

While zydeco’s songs discuss everything from food and love to the socio-political injustices that rural Southerners had to bear, its heavy beat is designed to create a highly harmonious social platform where attendees of a mix of races are able to come together as one on a dance floor. Contemporary zydeco derives from many re-workings of R&B or blues themes, as well as new ones brought forward by modern bands. 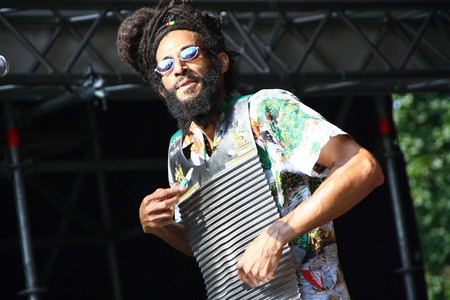 Today, fueled by the increased exposure of zydeco to America at large, the genre has evolved to become a testimony to those who came before us, those who worked in the fields under the hot sun in order to take care of their own, and those who continued to adapt during the good times and the bad. Most importantly, zydeco is for those who chose to celebrate, dance, and love despite the roadblocks they might have encountered in life.

Every year in New Orleans, zydeco is celebrated on the second weekend of June during the Louisiana Cajun-Zydeco Festival. With two stages, an extensive variety of crafts, and a huge food fair, this free event is where thousands gather to dance, celebrate and keep the traditions of the past alive. 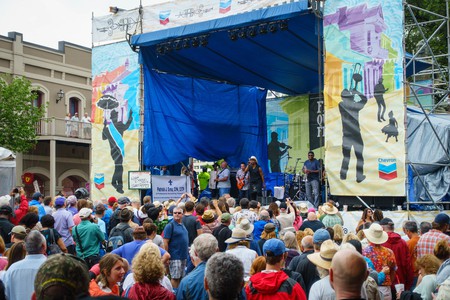