A Brief History of Tabasco Sauce 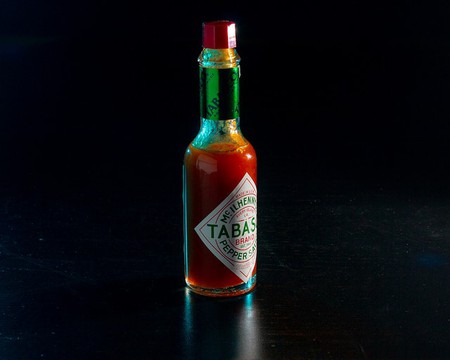 All of the world’s Tabasco sauce supply is made about two and a half hours from New Orleans on Avery Island, which isn’t so much an island, but a salt dome surrounded by lush swampland. Here in the middle of Louisiana’s iconic Cajun Country, the food-enlivening hot pepper sauce was first created 150 years ago by Edmund McIlhenny, a Maryland-born New Orleanian whose original recipe is still used today.

McIlhenny married Mary Eliza Avery, whose family owned the island and had acquired wealth by cultivating the island’s natural supply of rock salt. A banker by trade – and a bon vivant – McIlhenny enjoyed gardening and began to experiment with pepper seeds until he perfected a recipe that is now known around the globe. The business has remained in the family, and the signature flavor still calls for the same original ingredients: Tabasco peppers, vinegar and salt. The peppers are native to the area, but are now grown all over the world, mainly on small farms in South America, but also as far away as Zimbabwe. 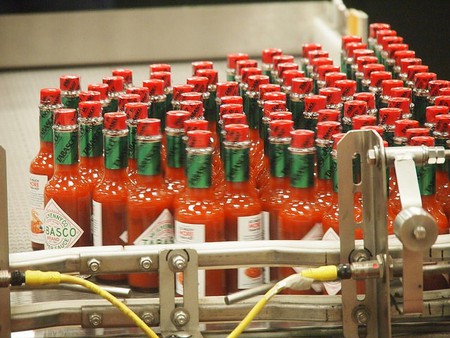 Each bottle of hot sauce contains a worldly blend of peppers, which are mashed and salted, then aged in oak whiskey barrels for three years. When the concoction is done fermenting, the mash is brought to another portion of the factory and dropped into a massive mixing tank, where it churns for a few weeks with vinegar before it is milled, tested for quality control, bottled and shipped internationally. Tabasco sauce is currently available in more than 185 countries around the globe. Each day, the plant produces around 700,000 bottles. 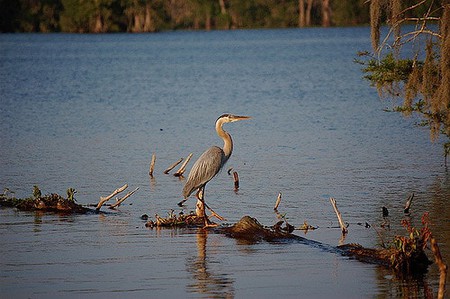 Today, Avery Island offers self-guided tours for curious fans of the spicy concoction and history buffs. Nature enthusiasts will also be intrigued, as they can explore the island’s bird sanctuary and observe other swampland creatures, including alligators. 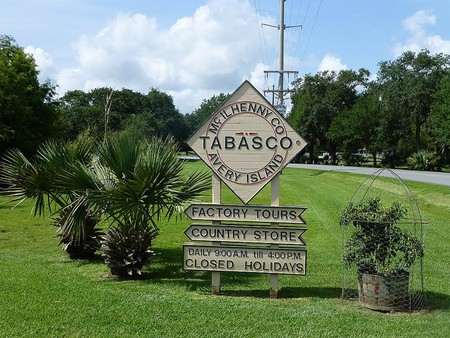