Epic Places in New Orleans Every Local is Proud Of 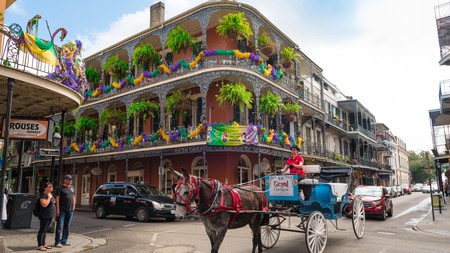 New Orleans is full of attractions that delight both tourists and visitors, whether it’s a historic neighborhood, museum or outdoor gathering space. Below is a list of some of the top places locals are proud to show off to visitors.

Sometimes referred to by its French moniker, the “Vieux Carré” (which means “The Old Square”), the French Quarter is one of the most famous and recognizable neighborhoods in the United States. Known for its brightly colored colonial-European architecture and breathtaking ironwork balconies, bustling nightlife, art galleries and street performers, it’s a neighborhood that can make you feel like you have taken a step back in time, especially if you’re visiting from a more modern city.

It’s a coveted space on the board for Monopoly players, but a drive (or walk, jog or streetcar ride) on the real-life St. Charles Avenue is a must-see and do if you’re in the Crescent City. It’s not the most efficient thoroughfare to get from one end of town to the other, but it is beautiful and interesting, lined with magnificent oak trees, ornate mansions, two of the city’s private universities (Tulane and Loyola), Audubon Park and a number of commercially used buildings that have been around for centuries. It’s also the avenue where all of the Uptown parades roll (and other motor traffic is forbidden) during select dates in the Carnival season, and year-round you can see all the colorful beads hanging from the trees that were caught in branches after float-riders missed their reveling targets. 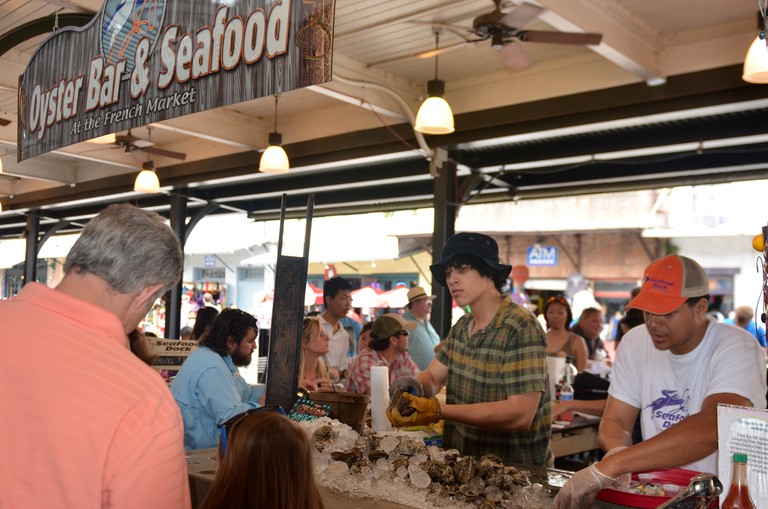 French Market New Orleans | © French Market | © French Market
The bustling French Market dates back to 1791, when it started out as a Native American trading outpost. Renovated and repurposed multiple times over the years, it now stands out as a popular tourist attraction. It’s a great spot to catch live jazz while chowing down on muffuletta sandwiches, pralines and more local goodies, and it’s a prime spot for people-watching along the Mississippi River. Creole spices and ingredients, meals, international styles of clothing, home decor, artwork and other accessories are just some of the items available for purchase from its variety of vendors. 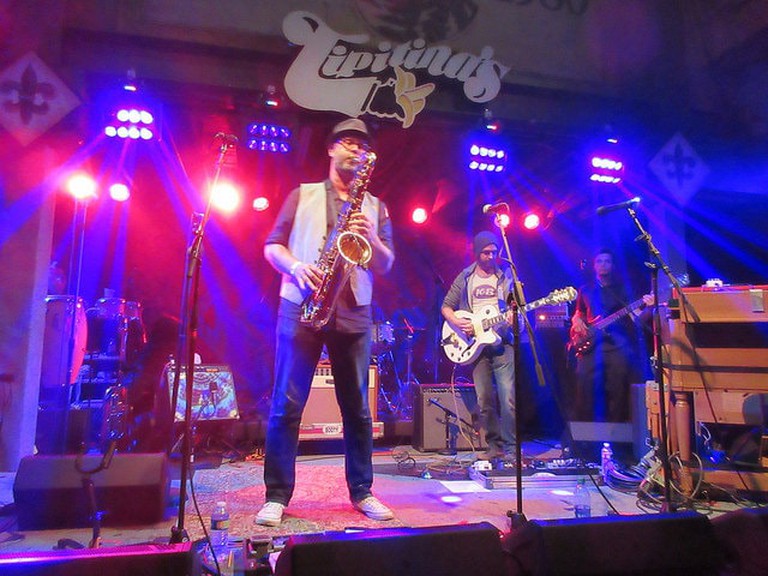 © Infrogmation of New Orleans / Flickr
Not much has changed since the 1970s at New Orleans famed Tipitina’s music venue, which continues to draw in iconic local and national acts who have been known to jam well into the wee hours. Its name is a tribute to iconic musician Professor “Fess” Longhair, who regularly performed there until his death in 1980. It’s a place that draws in a diverse crowd, including students and aging hippies, who converge over their love of live New Orleans music in a no-frills atmosphere. 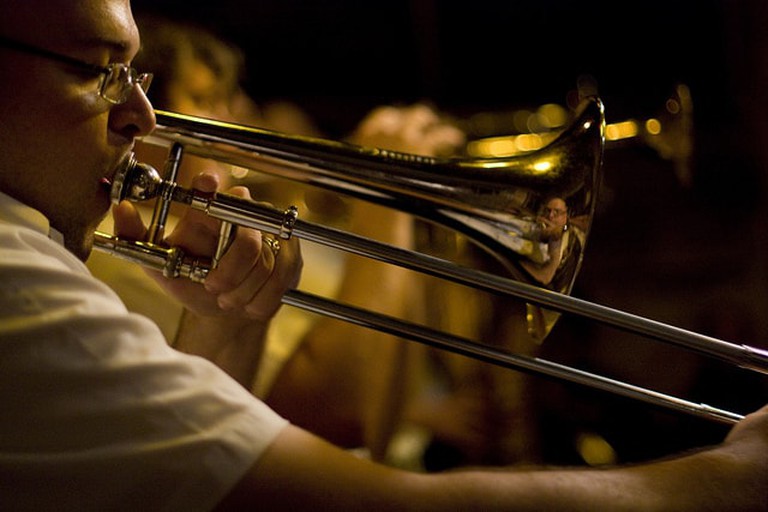 Preservation Hall | © Derek Bridges / Flickr | © Derek Bridges / Flickr
Encompassing traditional New Orleans jazz, Preservation Hall is a cornerstone of music and culture. It was established in 1961 to honor traditional New Orleans jazz. Every night, patrons can witness the wonderful musical evolution of jazz culture. The popular bar hosts a variety of musical performances, including gospel, hip-hop, bluegrass and rock. The best aspect of Preservation Hall is its non-profit affiliation. This is more than a music hall; it is a place for the community. It engages with the local community, helping with education and social programs.

Museum
Facebook
Email
Twitter
Pinterest
Copy link
Share
The city’s largest – and oldest – collection of art is the New Orleans Museum of Art, established in 1911, emphasizing and preserving a vast collection of fine art. The collection ranges from French and American works to African and Japanese works, with a strong collection of photography. And as a big plus, NOMA offers free admission on Wednesdays. While much of the gems are within its doors, there’s also a sculpture garden outside, and the museum itself is situated in the middle of New Orleans City Park, surrounded by lush beauty and picturesque waterways. 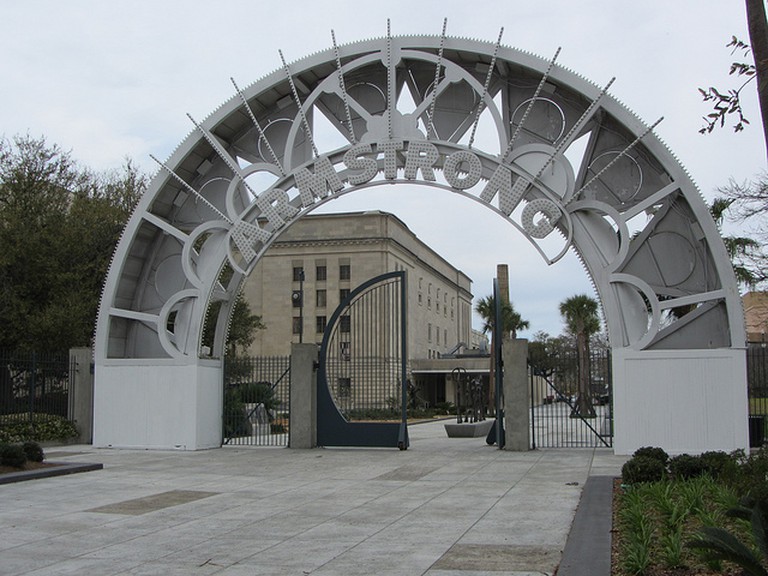 Louis Armstrong Park | © Jason Riedy / Flickr | © Jason Riedy / Flickr
Once a place where slaves gathered to sing, beat drums and sell meals to “earn” their way to freedom, this park in the musical neighborhood of Treme, adjacent to the city’s French Quarter, is now named for Louis Armstrong in honor of his contributions to jazz. Since the park is a historical site, the National Park Service has a notable presence in the activities organized. NPS allows Louis Armstrong Park to host annual Martin Luther King Day celebrations, weddings, festivals and concerts. Within the park is the famous and stately Mahalia Jackson Theater, and it also hosts a free weekly concert series in the springtime, as well as other festivals and music performances put on by the nearby New Orleans Jazz & Heritage Foundation. 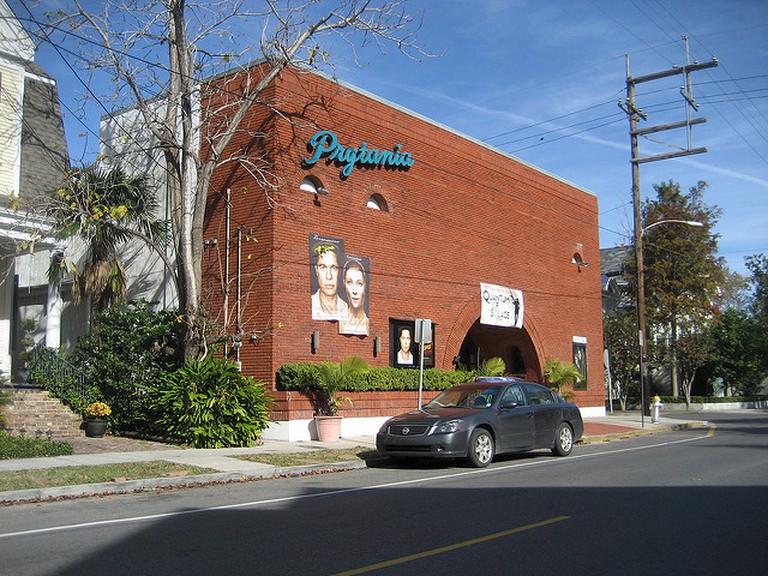 Prytania Theatre, Prytania Street, Uptown New Orleans | © Infrogmation of New Orleans / Flickr | © Infrogmation of New Orleans / Flickr
Built in 1914, the Prytania is the only single-screen cinema in Louisiana and is the oldest operating theater in the New Orleans metro area. Standing at the corner or Prytania and Leontine streets, this vintage movie joint was the first theater in NOLA to convert to digital cinema, and now features an eccentric variety of films to satisfy any type of audience, including cult classics and current blockbusters. Movie-lovers can enjoy everything from featured old films and horror movie festivals to influential documentaries and popular national shows, such as the Oscars, inside this 100-year-old theater legacy. 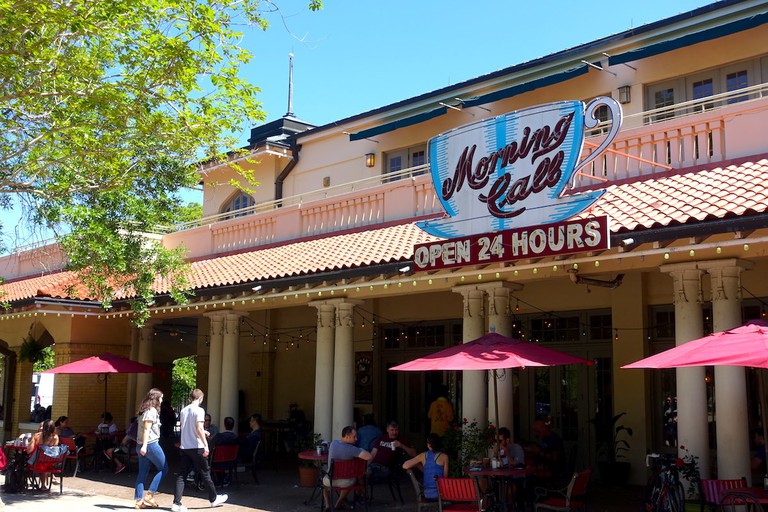 While beignet snobs will tell you there’s nowhere in the city to get the tasty treats besides Cafe Du Monde, we’re here to tell you they’re wrong. You can also find a plate of hot, fried beignets with powdered sugar at Morning Call in City Park. So if your next visit to the Crescent City includes a trip to Storyland, Carousel Gardens or NOMA, make sure to make a detour for some café au lait and beignets at Morning Call, which is open 24 hours a day and offers a vintage, timeless aesthetic of bygone eras.