The Best Museums in Louisville, Kentucky

Known as the ‘Bluegrass State,’ Louisville is the largest city in Kentucky and one of the largest in the U.S. With so many people living there, there needs to be a lot of options to keep everyone entertained. Luckily, there are! To learn a little bit more about Louisville and some of its famous residents, visit one of the many museums in the area, but first, read our list to discover the very best museums in Louisville, KY. 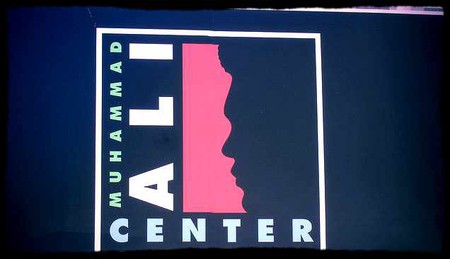 Muhammad Ali has gone down in history as the best professional boxer of all-time. The inspirational athlete also happens to be a Louisville native, and the museum is dedicated to his incredible life and career. With programs and exhibits focused on the importance of respect, hope, and understanding, the museum preserves his legacy and teaches others about the key principles that he lived by, hoping to inspire others to do the same. The museum is popular with people of all ages, ethnicities, and cultures. Look out for special educational programming, activities, and events. 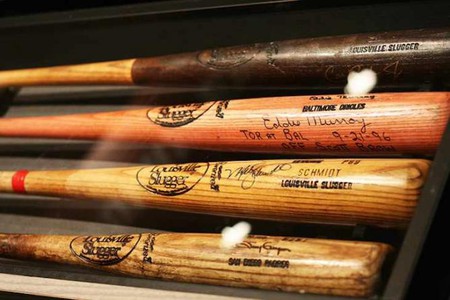 The Louisville Slugger is the most famous baseball bat in history, as numerous MLB players have become famous when playing with this Louisville-made bat. The museum and factory allows visitors to not only learn, but also see for themselves, how the bats are made in the factory. They also have the opportunity to see the World’s Biggest Bat, which stands 120-ft tall, and the Grand Slam Galley that features signed bats from the 1920s to present, including Babe Ruth’s! Enjoy many other exhibits and sights, then on your way out, stop by the gift shop and have a custom, personalized bat made. 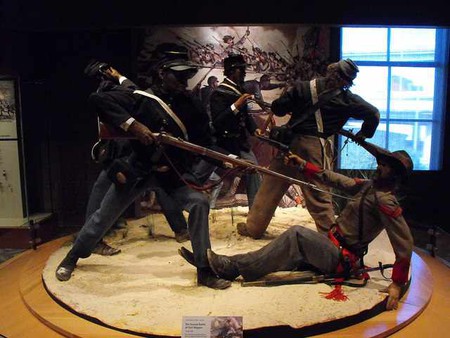 No major city would be complete without a history museum. Though many national history museums feature similar exhibits, the Frazier stands out. The museum offers daily interpretations of historical moments or persons in history, which make it easier for visitors to go back in time and imagine what life was like way back when. Some of the performances include the stories of Sleepy Hollow, Joan of Arc, Annie Oakley, and Catherine the Great. In addition to the interpretations, there are many other rotating exhibits, including the Lewis and Clark experience and Bourbon History of Louisville. The museum is great for everyone, but especially kids, who will love their programs, camps, and fun family events. 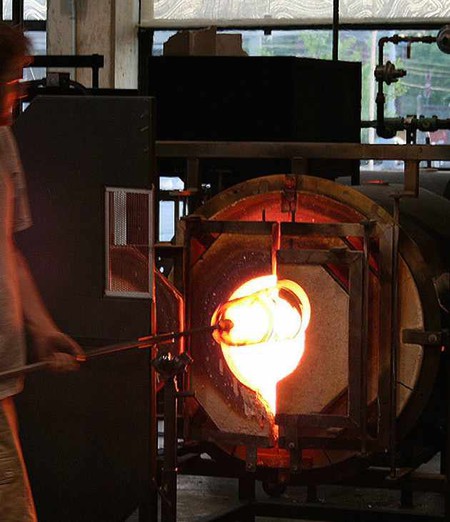 Louisville Glassworks is not a typical museum, but that’s what makes it so great. The large facility is home to three different glass studios and other individual spaces that can be used for special events and activities. Take a guided or self-guided tour to see working studios in action and learn about production. Unlike most museums, Glassworks is all about the hands-on experience. They offer walk-in workshops where you can make your own hot blown glass, cold-fused glass, or flame worked glass. Make unique gifts, such as ornaments, flatware, vases, and more. If you would rather peruse others’ work rather than create your own, that’s an option too! Walk around the gallery and enjoy some of the more spectacular pieces. 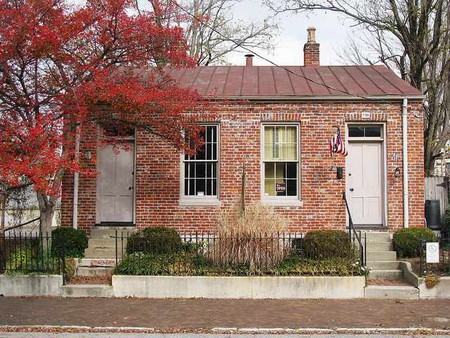 This Louisville house was built in the 1850s and it’s thought that a 19-year-old Edison spent time there after the Civil War. Take a guided tour to see the historical house, which is hidden in a tucked away part of the city. The house has an exhibit which displays many of Edison’s inventions, including the phonograph, motion picture artifacts, and incandescent bulbs. The other room is where Edison lived during his stay. The house shows visitors the history of both a great man who influenced the world, as well as a look at Louisville back in time.