Today, we live in a time of DJs and music played from computers, yet in Louisville, Kentucky, there are numerous places to hear live music and see great performances. From concert halls to dive bars, Louisville brings acts from far and wide while supporting local musicians as well. Read our list to discover a few of the best places in Louisville to hear live music. 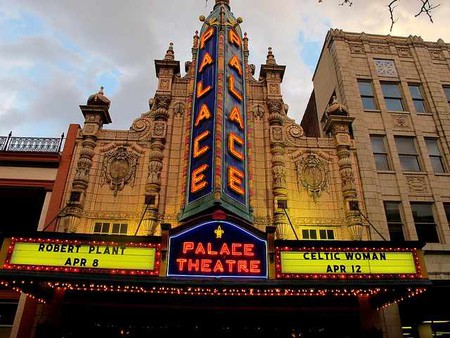 The Louisville Palace Theatre is the place to go when you want to be entertained. The venue hosts every genre of music, from rock to gospel to indie, but it doesn’t stop there. See films, comedy acts, magic shows, and even live on-stage game shows. This is one of the largest venues in Louisville and holds nearly 3,000 people. The theatre was opened in 1928, so the architecture is also beautiful and historic. 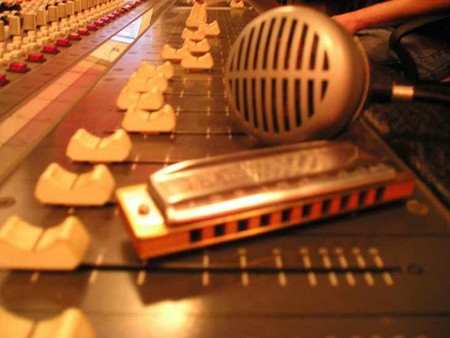 Stevie Ray’s is one of the best places in Louisville to hear live music. The atmosphere is electric, yet intimate. A locally owned and operated bar, Stevie Ray’s provides live entertainment five days a week. They specialize in blues, rock, and jazz music, so if you’re a fan of those genres, be sure to stop by. They have fantastic premium cocktails at a reasonable price, an outdoor garden featuring a wall mural, and of course, a disco ball. Even better, if you not only enjoy listening to blues but performing as well, Stevie Ray’s hosts a jam session every Tuesday. Grab your guitar and harmonica and feel the music. 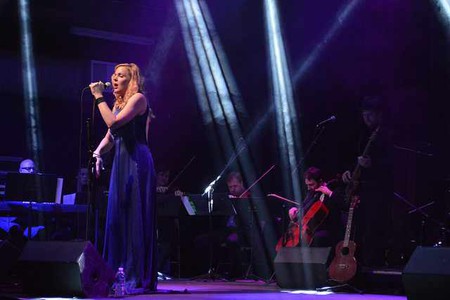 Recently renovated, The Mercury Ballroom looks spooky and abandoned from the outside – but the interior is cool and hip, making it a hidden gem in Louisville. The concert hall is on the smaller side, but big enough to draw very popular acts. See musicians, comedians, and many other performers. Grab a drink and head up to the VIP lounge, which offers individual rooms with private balconies to view the show. Everyone from college students to senior citizens can enjoy this space. 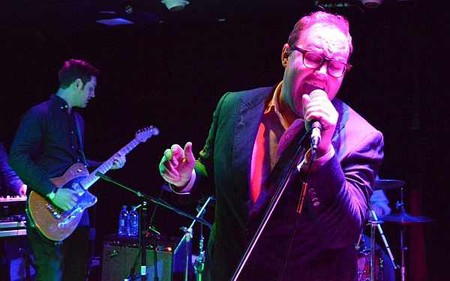 St. Paul and the Broken Bones at Zanzabar | ©Lee Burchfield/Flickr

Established in 1938, this local tavern has been voted ‘Louisville’s Best Live Music Venue’ and ‘Best Place to Dance.’ Zanzabar is a neighborhood gem that is an authentic retro arcade, casual restaurant, and listening room for local and touring musicians. There’s always something happening at this cozy locale, including pinball tournaments, trivia nights, DJ nights, and more. Live music is performed a few times a week in an intimate atmosphere. 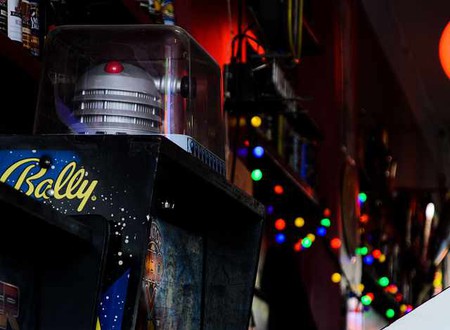 Established in 1885, the building that houses the Haymarket Whiskey Bar has been many things, including a place to buy medicinal goods and an espresso shop. In 2012, it was reinvented as a rocking whiskey bar. The front room acts as the bar, which serves over 250 whiskeys and 150 bourbons; they also a have a unique bottle shop to purchase things to go. There’s an old-school arcade and, throughout the week, the bar hosts free events, such as bingo night and pirate night. However, the back room of the bar is where the party is. The space has been transformed into a venue that holds 225 music lovers. Hear live performances from Louisville locals and national touring acts. They host all genres, and there’s a new show multiple times a month.