A Brief History of the Mint Julep 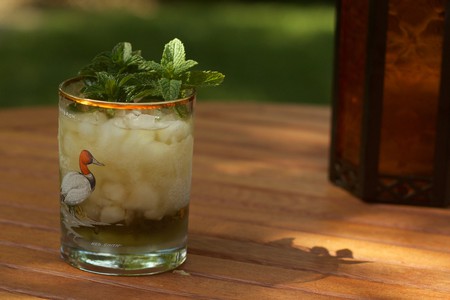 With a sweet taste perfect for sipping on a summer day, the mint julep is a cocktail with Southern origins that is usually served in a fancy glass with a straw. It is a drink often enjoyed by spectators at the Kentucky Derby, but it has found a home in most of the Southern United States. The history of the drink, though not vast, is fascinating, so Culture Trip has put together everything you need to know about the mint julep.

Before the mint julep was a cocktail, it was a form of medicine during the 18th century for people who had stomach aches or had difficulty swallowing. In a book published in London in 1803 by John Davis, the julep was described as a “dram of spirituous liquor that has mint in it, taken by Virginians in the morning.” Due to its sweet taste, some food historians believe that the mint julep was named after the Persian word gulab and/or the Arab word julab, both of which translate to “rosewater.” The julab was actually made with water and rose petals until indigenous mint replaced the petals, causing the “mint julep” to rise in popularity.

Then, in 1938, the mint julep was designated the official drink of the Kentucky Derby, an annual horse race that occurs the first Saturday of May in Louisville, Kentucky. How it came to be the event’s signature drink isn’t entirely clear. Some stories claim that U.S. Senator Henry Clay (of Kentucky) introduced the mint julep to friends and acquaintances at the Round Robin Bar in Washington, D.C. while living in the city. 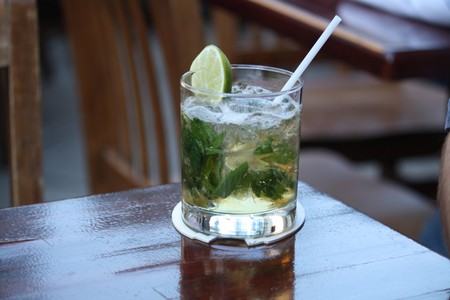 Churchill Downs, the Thoroughbred racetrack that hosts the Kentucky Derby, serves close to 120,000 mint juleps at the event each year—often in a Kentucky Derby collectible glass—which requires more than 1,000 pounds of freshly harvested mint and 60,000 pounds of ice. And each year, there is a certain number of juleps available at Churchill Downs that cost $1,000; it comes in a gold-plated cup with a silver straw. These special drinks raise money for a different organization each year.

The four ingredients typically used to make a julep are mint leaves (spearmint is the traditional choice in the South), bourbon, sugar syrup, and crushed ice. A mint julep is part of a family of drinks called “smashes,” which is when fresh mint and other ingredients are crushed and act as a flavoring for the drink. As of 2015, the official drink of the Kentucky Derby is the Old Forester Ready to Drink Mint Julep, made with Kentucky Straight Bourbon Whiskey. 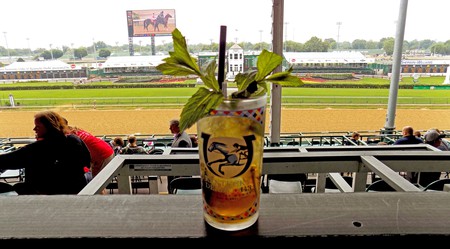 Several U.S. presidents were rumored to have experienced and enjoyed the mint julep. James Parton, an Andrew Jackson biographer, claims in his book Life of Andrew Jackson that the president (before serving as Commander in Chief) was drinking mint juleps while he and a friend gambled on a cockfight in Nashville. Other stories state that Theodore Roosevelt would bribe his cabinet members with the drink to get them to play tennis with him. He would also serve the drink to players after the tennis match, ordering round after round. 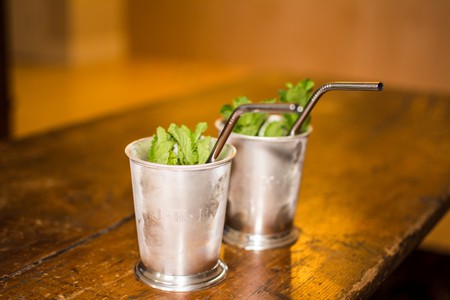