What Was the Capital of Indiana Before It Was Indianapolis? 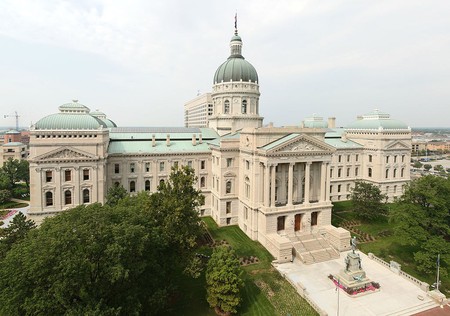 In the early 1800s, before Indiana was even a state, the capital of the then-U.S. territory was Vincennes, a small city on the western edge of the state, bordering Illinois. The old capitol building was constructed in 1805 and can still be found in this historic city. 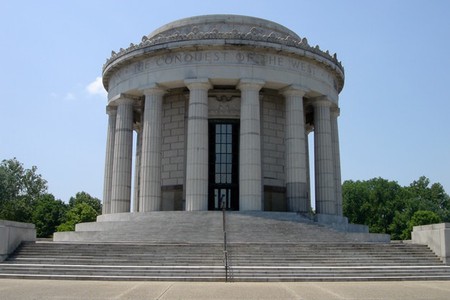 As Indiana grew closer to obtaining statehood, it was decided that the capital would be moved to Corydon, a more central location for delegates to meet. Corydon became the first official capital of the state of Indiana in 1813, and the state’s constitution was drafted in this charming city in 1816, under a large elm tree known to this day as the “Constitution Elm.” 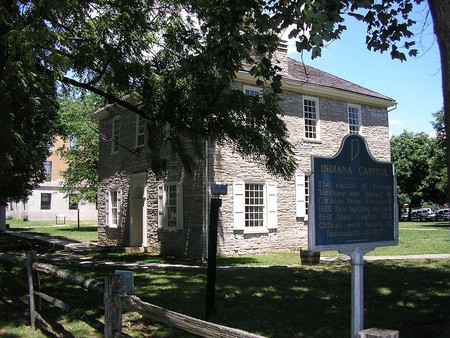 Corydon remained the official capital of Indiana until 1825 when it was decided to move the state capital to a more central location. Indianapolis sat right in the heart of the state, and the delegates voted to move the capital there. The entire process took over a month, since Indianapolis was, at the time, an 11-day trip from Corydon.

At the time, Indianapolis was very different than the bustling city Hoosiers know today. It was little more than a frontier site, and the closest settlement was over 60 miles (96.5 kilometers) away. Still, with its new official title, Indy began to grow slowly, with the addition of a courthouse in 1825 and the National Road in 1827, making travel to this city easier and faster.

Over the next two centuries, Indy continued to flourish, with the expansion of railroads in the mid-1800s, the construction of the famous Soldiers’ and Sailors’ Monument in 1905, and the success of the Indianapolis Speedway in 1911. Since then, Indy has continued to build and expand, becoming the modern hub that exists today. 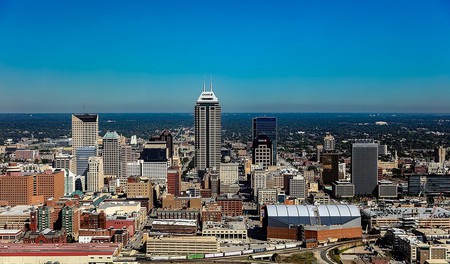 Downtown Indianapolis | © tpsdave/WikiCommons
Give us feedback