The Ultimate Renter’s Guide to Indianapolis, IN 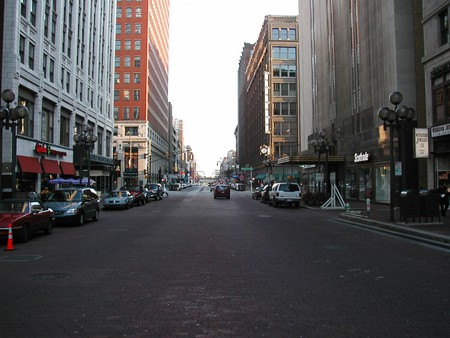 Indianapolis is one of the most affordable cities in the country, with a low cost of living compared to above average salaries. Yet, it can be hard to find the best bang for your buck in the Circle City, particularly since some of the hottest neighborhoods are quickly becoming the most expensive. Take a look at this handy renter’s guide to learn everything you need to know about renting in Indianapolis.

The average rent for a studio apartment in Indy is $632, while a one bedroom is $731, and a two bedroom goes for $849. This is extremely affordable considering the national average rent cost per month is $1,361. Of course, understand that this average is for the city as a whole, not just downtown Indianapolis. The closer to downtown you get, the more rent you’re going to pay. 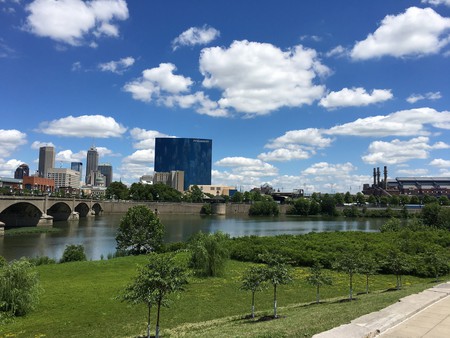 Indy is full of distinct neighborhoods, with vastly differing price ranges. Whether you’re looking to live in the art of downtown or in a slightly more eccentric district, take a look at some of the most popular districts in Indianapolis before choosing which neighborhood you’d like to settle in.

This district is full of the city’s hottest restaurants and local shops, which makes it a popular place to rent. Living here means you’re only a few steps away from the best bars, music venues, clubs, eateries, cafés, and other commodities. Of course, that means you’re going to pay well over the city average in rent, clocking in at an average of around $1,339 per month. But that price tag may be worthwhile considering the great location you’ll score. 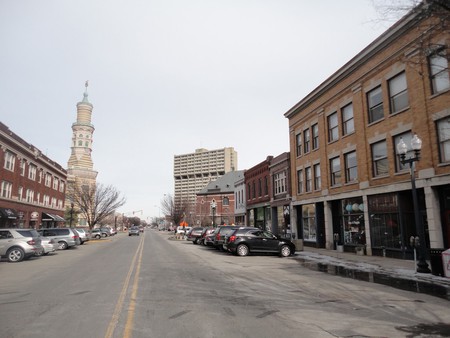 Easily one of the hippest places in Indianapolis, Fletcher Place is a historical district on the south side of the city that is known for its cottages and high-style architecture. With an incredible mix of new and old housing options, and the fully decked-out Virginia Avenue, which is home to bars, restaurants, and a coffee shop, this funky part of Indianapolis is favored for its urban setting, yet quiet neighborhoods. A home or apartment here will run you around $1,317 per month.

Nice to see continued progress in #fletcherplace #fletcherplaceneighborhood #indianapolis – @ballstatecap @bsu_planning might remember a charrette there during the "Great Indy Neighborhoods" initiative – again, about ten years have flown by. But the @indyculturaltrail was just in its early stages. Now this neighborhood is on the national foodie and culinary map thanks to @milktoothindy. Special shout out to Amelia's bakery for being open – and having a pot of coffee ☕️- Calvin Fletcher's was closed.

There’s arguably nowhere more beautiful to live in the city than around the Indy Canal or White River State Park. With incredible access to walking and biking trails, amazing attractions like the Indiana State Museum and Indianapolis Zoo, and restaurants to boot, this charming district is in high demand. Whether you’re renting an apartment or house, on average, you can expect to pay around $1,191 per month. 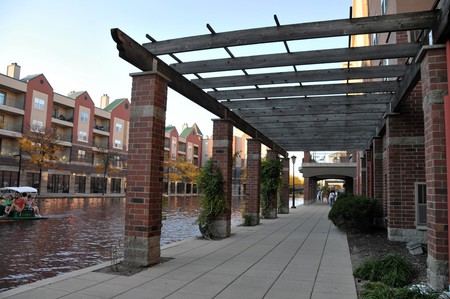 This district is home to historic, colorful Victorian homes, with a mix of full houses, split-level homes, and converted apartment buildings. It’s easy to find a unique place to live in this slightly slower area of the city, where you’ll feel like you live in a more suburban area. There are still coffee shops and restaurants sprinkled throughout The Old Northside, but they’re generally a few blocks away, and downtown is easily a 10-minute walk. You’ll get a perfect balance of the city here and will pay on average around $1,225 a month in rent.

One of my favorite houses in this neighborhood. The landscaping is beautiful and I especially LOVE the tree swing. #itsthelittlethings #lifessimplepleasures

This colorful district is full of a great mix of new and old homes and will arguably give you more house for your dollar. With easy access to Broad Ripple Ave, which is packed full of great clubs, restaurants, bars, shops, and more, you’ll get a smaller dose of city life in a more contained, urban environment. There are even grocery stores and breweries within walking distance here. Expect to pay approximately $930 a month for rent here. 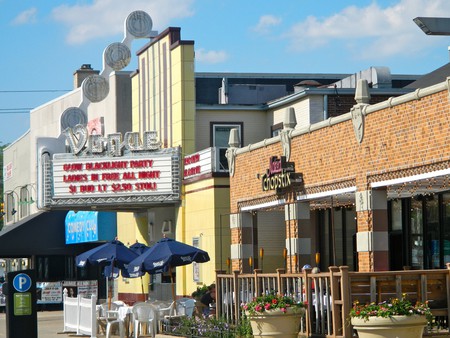 Similar to Broad Ripple, Fountain Square has received quite a face lift over the past decade. This formerly run down artsy district is now one of the hottest locations in the city (it’s also the location of the HGTV hit series, Good Bones), and rent is still not as high as other areas. Just south of Fletcher Place and downtown, Fountain Square is home to a unique array of modern and colorful homes, as well as a mix of newly constructed, sleek apartment spaces. While prices are beginning to rise, right now you can expect to pay around $983 a month in rent.

Nice winter weather, and my favorite part of Indy. I dig it. Everyone have a fun and safe New Year's weekend! #fountainsquareindy #fountainsquare #squarecatvinyl #winter #wintercityscape #newyearseve #nye #carpediem

Living in the city is doable if you’re willing to pay for a top location. However, one of the best perks about living in Indianapolis is how accessible other parts of the city are for commuters, whether by car, bike, or foot. It’s easy to live in a suburb just outside of the city itself, save a bundle in rent, and still enjoy everything Indianapolis has to offer.