The Top Things to Do and See in Downtown Indianapolis

As the capital and largest city of Indiana, Indianapolis is a must-visit. This culturally rich area plays host to many sporting events, such as the Indianapolis 500 and the largest half-marathon in the US. As a result, many people flock to the downtown area of Indianapolis each year. From Fountain Square to Fort Harrison State Park, here are some of the best things to see and do in Indy. 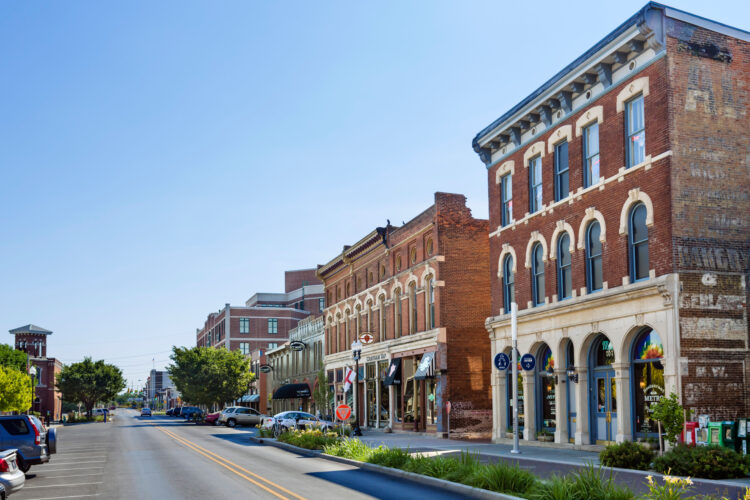 Mass Ave, short for Massachusetts Avenue, is home to numerous restaurants, bars, shops and art. Beautiful, historic buildings from the late 19th and early 20th centuries also line the street. With frequent seasonal events and an impressive list of businesses to explore, this is an area you’ll want to spend some time in.

Fountain Square is a vintage hub of antique shops, local artists, live performances and comic stores. It hosts annual events – such as Santa on the Square, Scare in the Square and the Fountain Square Music Festival – that attract many people from different backgrounds. There are also many places to eat, such as El Ardo Mexican Grill, which serves delicious chimichangas, and Red Lion Grog House, which specializes in British food.

If there were ever a spot to buy fresh, trustworthy foods and unique and cultural merchandise from close to 30 vendors in the same place, the Indianapolis City Market would be it. This market prides itself on the authenticity of its products and guaranteed freshness. You will also find locally made jewelry, accessories and coffees and teas, which will help power your way through every single booth before closing time. Support a local business, and at the same time, enjoy tamales, pizza, sweets and pastries. 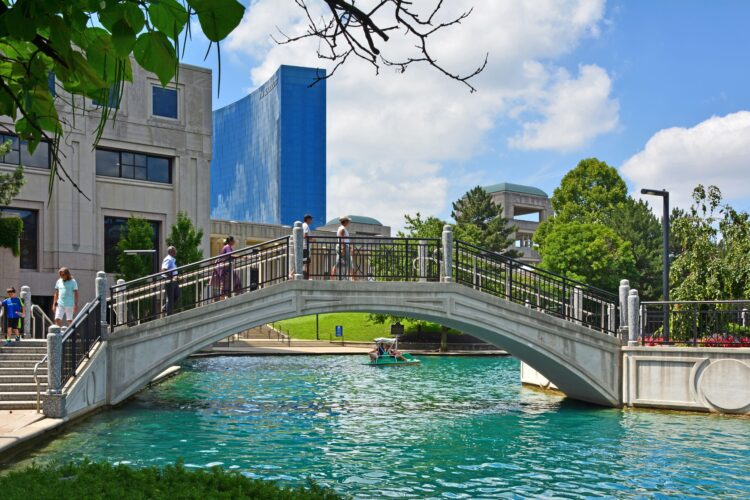 At the Canal Walk in downtown Indianapolis, you can sail down a canal while someone paddles the kayak onwards for you. Pedal boat and kayak rentals are available to float along the waters. An unsuspected 17ft (5m) waterfall also awaits you, as well as historic churches and some of the best architecture in the city. Sometimes it’s great to get a different perspective on things, and that’s why heading out onto the water could be beneficial.

Indy Reads Books is an independent bookstore and among the few in downtown Indianapolis. Its earnings support and supply money for Indy Reads, a non-profit organization that improves literacy among children and adults whose reading is below a sixth-grade level. The prices of books are very reasonable, and both used and new options are available to buy, as well as special orders. So stop by, explore and purchase a book.

For the football lovers, seeing an Indianapolis Colts game is an absolute must. The Lucas Oil Stadium is known for its retractable stadium roof and picturesque views of the Indianapolis skyline. It was the home of Super Bowl XLVI and still hosts the Big Ten Football Championship Games, NCAA Men’s Final Four and many other nationally watched events. An advantage of purchasing tickets online is that the website provides a 360-degree view of the stadium and a perspective of the section you choose so that there is no surprise or dissatisfaction upon entering. 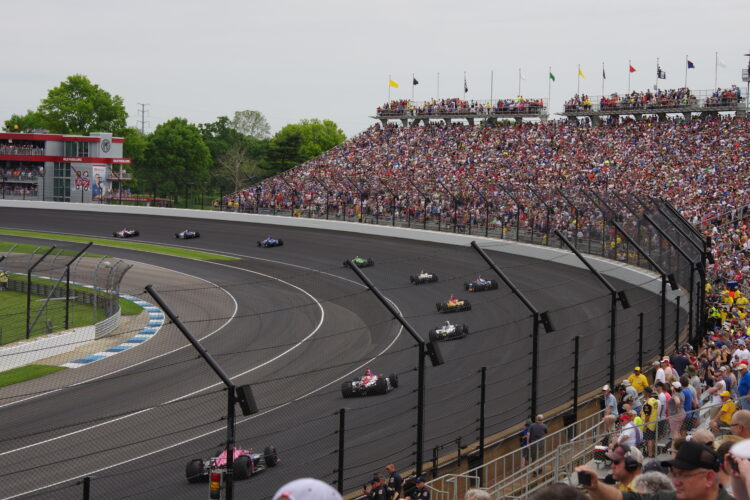 During spring or summer, join thousands of others at the Indianapolis Motor Speedway for heart-pumping, nail-biting races such as the Indianapolis 500, GMR Grand Prix and the Brickyard 400. There are also opportunities such as the Indy Racing Experience Driving Program, which gives you the chance to experience driving in an actual NTT IndyCar Series car, reaching speeds and G-force that are usually exclusive to a few elite drivers.

The Indy Brew Bus is a rarity because it can pick up a group from a hotel, business, restaurant, bar or house. From there, it will take you to Sun King Brewery, Ash & Elm Cider Co., Fountain Square Brewery and many more. The bus can fit 14 people, and if need be, you can rent the entire bus for a private party. Due to the operational hours of the tour and the breweries, the destinations may change on occasion, leading you to different places in downtown Indianapolis or the Southside.

A place of wondrous adventure and high-action sport, Indy Acres Paintball offers equipment that uses 60 percent less impact. Instead of .68 cal paintballs, it uses .5 cal paintballs to ensure the players’ safety and allow more people to enjoy the fun. The General Purchase Package includes the gun, mask, 505 paintballs and all-day HPA (compressed air). You can even add on upgrades, such as a camouflage jumpsuit, throughout the reservation process. 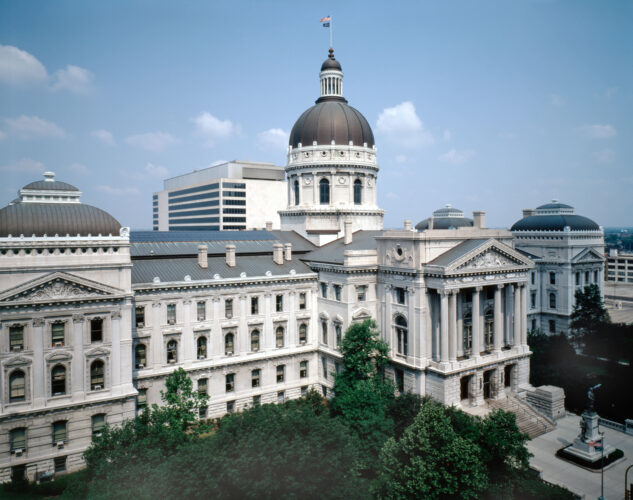 Downtown, you can take a tour of the Indiana Statehouse. You will see the Indiana government at work and learn about the state’s history, the building’s several renovations and the most recent project about helping it survive for the next hundred years. There are also online galleries that show the building’s construction in the 1870s, the 1888 office, the renovations and the metamorphosis it went through over the past century.

Colloquially known as Fort Ben and named after the 23rd US president, Benjamin Harrison, this state park offers a place to relax in nature. With miles of trails, both paved and unpaved, you can bike, hike and walk your way to enjoyment. If you happen to be in the area in the fall, the colors here are truly stunning. When you’ve had enough of the outdoors, visit the nearby Museum of 20th Century Warfare, where you can view weapons, uniforms and other military artefacts from the last century.

St Elmo has the best steak in town. It’s also popular with many Indianapolis movers and shakers, who can often be found occupying a table and talking business. You should make it your business to join them. Whatever you order for your main course, start your meal with the restaurant’s signature shrimp cocktail, which comes with a famously spicy sauce, and finish with something from the dessert menu.