The Sporting Moments That Define Indianapolis 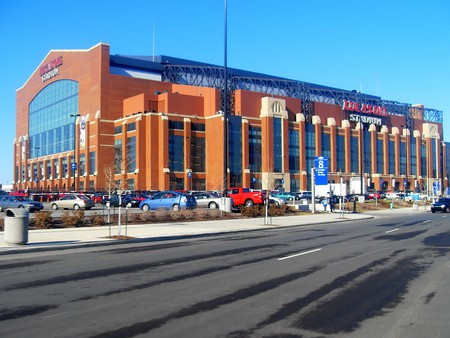 Indianapolis is a huge sports city – from college basketball to IndyCar racing, it’s filled with tributes to its favorite sports stars and home to eight different professional teams. Hoosiers who live in Indianapolis take a lot of pride in their home town, as well as these top sporting moments that helped define the Circle City.

When the Colts won the Superbowl

You’d be hard-pressed not to find an Indy Hoosier who doesn’t remember exactly where they were on this day. Back in 2007, the Indianapolis Colts faced off against the Chicago Bears in Superbowl XLI. The game took place at the Dolphins stadium in Miami, Florida, but the true party was back home in the streets of Indy after the Colts won by 12. Peyton Manning was considered the MVP of this unforgettable game. 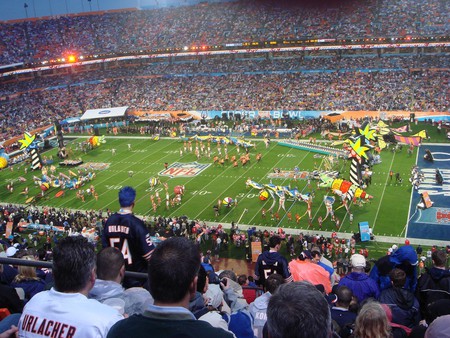 The race that started it all

In 1911, the very first Indianapolis 500 race was held at the Indianapolis Motor Speedway with Ray Harroun winning the inaugural race. While this event was certainly momentous, it’s unlikely the spectators knew how huge this sporting event would become. Flash forward to over a century later and the Indy 500 is now the single largest single day sporting event in the entire world…and it all started here. 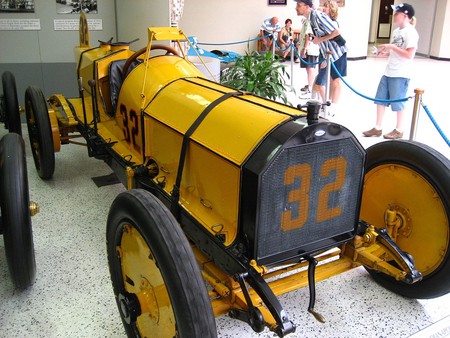 When the Indiana Fever won the WNBA

Basketball is a favorite sport in Indianapolis and 2012 was a great year for fans of the game. The Indianapolis-based women’s basketball team, the Indiana Fever, made it to the Women’s National Basketball playoffs and ultimately took home the championship. The Fever faced off against the Minnesota Lynx and Tamika Catchings was nominated as the game’s MVP.

The Indianapolis 500 is already a huge deal in Indianapolis, but on the centennial celebration of the big race, the city celebrated hard. Following a huge parade the day before, the race named then rookie Alexander Rossi, who races for Andretti Herta Autosport, as the winner. 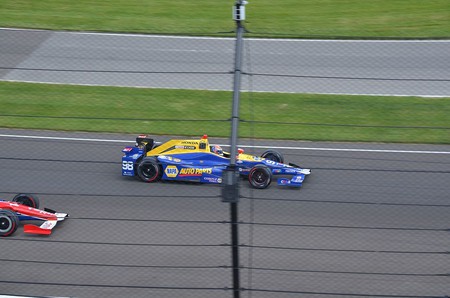 When the Indians won their last Triple-A Championship

Indianapolis is home to the minor league baseball team, the Indianapolis Indians. The Indians have a great record, with 7 Triple-A, 2 International League, and 8 American Association Championship wins under their belt. Their last big win was in 2000, when they took home their 7th Triple-A Championship World Series win against the Memphis Redbirds. It was a proud day to be an Indians fan! 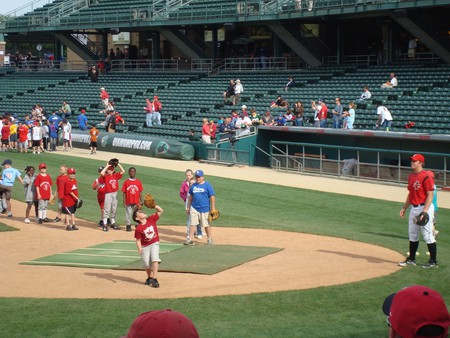 Indianapolis Indianas | © bnpositive/Flickr
Give us feedback