The Best Breweries In Indianapolis, Indiana 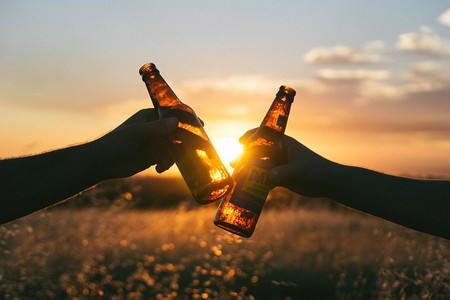 These brewery companies have deep roots within Indianapolis and are the only ones of their kind for miles, and even state-long stretches. It is sometimes difficult to find companies so invested in their communities, and the breweries below have made it very easy to support their local brews, on tap, and draft selections. This is a diverse group of brewers who have backgrounds in microbiology and brew in three barrel electric brewing systems, and support the increased literacy of adults and children of central Indiana. 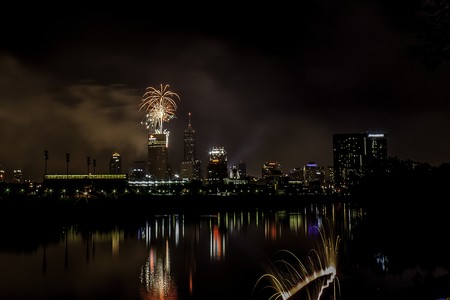 Black Acre’s three barrel electric brewing system is quite small at 93 gallons in comparison to others. However, the difference between Black Acre Brewing Co. and many other breweries is that they focus on the quality of the artisan’s creation and not the quantity. Specialty beers and traditional favorites are available as well such as American pale lager, peanut butter porter, Scottish heavy, and California common beers. All of their beers are available on tap too, so be sure to stop through this brewery, located in the center of the Historic Irvington neighborhood, to get a taste of artisan beer unlike anything else you’ve have ever had.

Called ‘one of the handsomest taprooms in town’ by the Indianapolis Monthly Magazine is Indiana City Brewing Co. They have released over 30 small batches of ale since the summer of 2013 when they began brewing handcrafted ales. They also have launched a slew of bourbon barrel-aged beers. Because of their dedication and incredibly high quality of brewing, they have won many awards, gaining recognition for their outstanding qualities. The taproom beer selection include popular seasonal beers like the red collar, which is amber ale with sweet malt, and there is even a carry out option for the bottles.
24 Shelby St, Indianapolis, IN, +1 317 643 1103

Brewery
Facebook
Email
Twitter
Pinterest
Copy link
Share
Map View
Fountain Square Brewery is located south of Bud’s Market and was started up by an unlikely group of people. The founders of this brewery have backgrounds in microbiology, chemistry, and automation and have always had the passion to do something different. Their combined experience and knowledge made for extraordinary beer productions that achieved new levels of consistency and better shelf life. Their beers include workingman’s pilsner, a bohemian-style pilsner with a malty sweetness that is balanced with German noble hops. The preacher’s daughter amber ale is a citrusy American amber ale with layers of caramel and biscuit malts with a sweet and nutty finish.
Open In Google Maps
1301 Barth Avenue, Fountain Square, Indianapolis, Indiana, 46203, USA
+13174931410
Visit Website
Give us feedback

TwoDEEP Brewing Co. have named themselves a malt-forward brewery because of their knowledge of the importance of malt as a key ingredient in beer. According to TwoDEEP, malt gives a ‘roasty, toasty goodness’ to their beers, such as the brickhouse roasted amber ale, and sweet toffee notes in their Sunday Irish red ale. Seasonal beers include Jenny Wit Belgian Wit, which has the taste of cloves and coriander with a fusion of Belgian and French wheat ales. With over 20 beers, over 20 on tap selections, comfortable couches, a rustic taproom and free WiFi, this brewery has made it quite impossible for guests to ever want to leave.
714 N Capitol Ave, Indianapolis, IN, +1 317 653 1884

It has been an accepted norm to have a glass of red wine or white wine while reading a good book by the fireplace with a blanket and house slippers on. This is an ideal routine for many individuals after a long day at the office. Well, for those of you who would love to do the same but with your favorite beer, then you have stumbled upon a gem that will cater to your needs. Books & Brews offers over 30 brews, in bottles and on draft, at their bookstore. They have teamed up with Indy Reads so that 10 percent of the earnings from each book is donated to help promote literacy among adults and children in Central Indiana.
9402 Uptown Dr Suite 1400, Indianapolis, IN, +1 317 288 5136