A Literary Tour of Kurt Vonnegut’s Indianapolis, IN 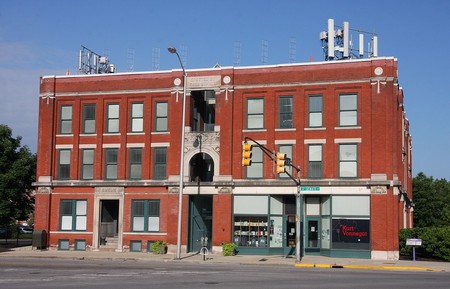 There are few literary presences as iconic as Kurt Vonnegut (officially, Kurt Vonnegut, Jr.). Born in November 1922 in the Circle City, Vonnegut has deep ties to Indianapolis that stem back generations. His incredible literary works are a source of great pride for this little artistic city, which continues to honor him, even after his death. 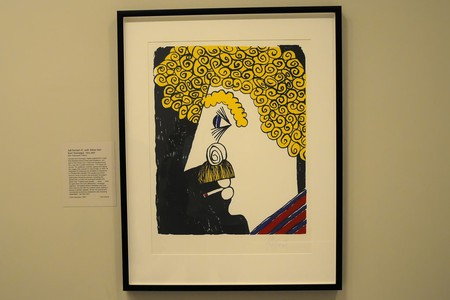 Most people aren’t aware that Vonnegut’s grandfather was an architect and actually helped design one of Indy’s most famous buildings, the Athenaeum. Originally called Das Deutsche Haus, this stunning example of Renaissance and Romanesque Revival architecture now houses a bustling restaurant, the Rathskeller, YMCA, and theater. 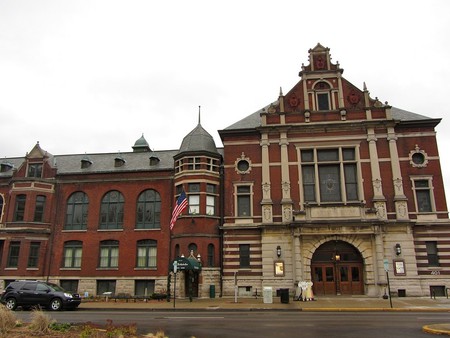 While Vonnegut’s family left a huge mark on the city’s culture and architecture, tributes celebrating Kurt Vonnegut can be found throughout the city. The most famous example is the remarkable and quirky Kurt Vonnegut Museum.

This tiny, yet impressive museum is chock-full of history on Vonnegut’s family, life, career, and literary achievement. There are also records of the time he served in World War II, as well as the Purple Heart he was awarded. You’ll also find a near perfect replica of the writing space that Vonnegut worked in to create his short stories and novels. Fans can also buy Vonnegut’s books and other Vonnegut-themed merchandise in the store at the front of the museum. 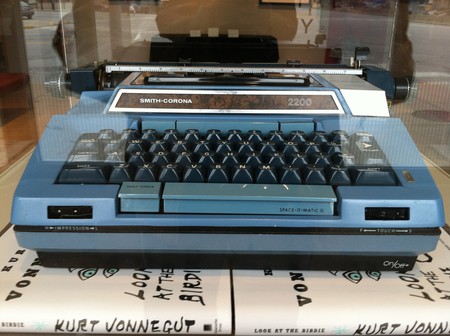 You’ll also find a larger-than-life tribute to Kurt Vonnegut in downtown Indianapolis. Hiding in plain sight along the popular street of Mass Ave, this 38-foot-tall (11.5 meters) mural of the beloved author was painted by Pamela Bliss and is one of the most unique works of art along this whimsical and eclectic street. 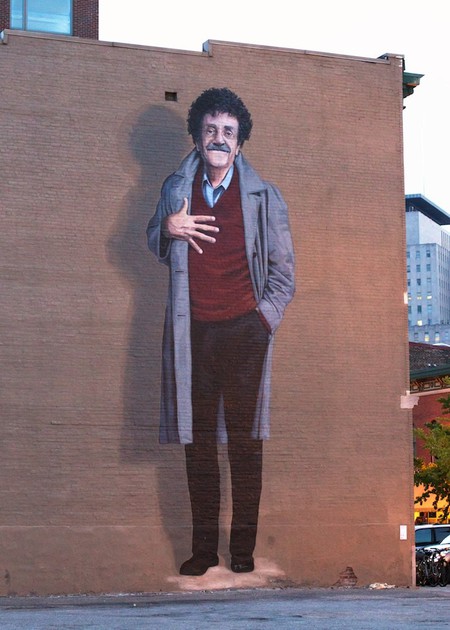 You’ll find more tributes to Kurt throughout the city, from books and gifts in local stores to cocktails named in his honor. In fact, there’s even a restaurant in Fletcher Place, along the Cultural Trail in Indianapolis, named after one of Vonnegut’s most popular novels, “Bluebeard.”

Though Vonnegut passed away in 2007, Indianapolis is hell-bent on making sure his memory lives on forever, through archiving his artwork, celebrating his quirky perspective, and memorializing this beloved author through paintings, sculptures, food, drinks, and more. This beloved Hoosier made a huge impact on the world and a tiny city he never stopped considering home.

And so it goes.