A Single’s Guide to Dating in Indianapolis, IN 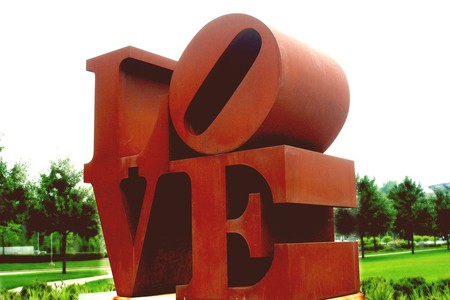 Indianapolis is well known for its Midwestern charm, so it’s no surprise that Indy is full of some of the friendliest people you’ll ever meet. When it comes to dating, however, it turns out that the Circle City is considered one of the worst cities in the country for singles. If you’re single and living in Indy, don’t panic! This ultimate guide to navigating the single scene in the city is here to help.

Breaking down the statistics

Indy was recently ranked 104th out of 182 U.S. cities for singles according to a survey conducted by WalletHub. While this rating isn’t great, it’s also closer to the middle, which means the dating scene is pretty average in this Midwestern city.

This same survey also found that 45% of U.S. adults are currently single, so the fact that Indianapolis is full of singles shouldn’t be discouraging. It just means you need to know where to look to find your perfect match. 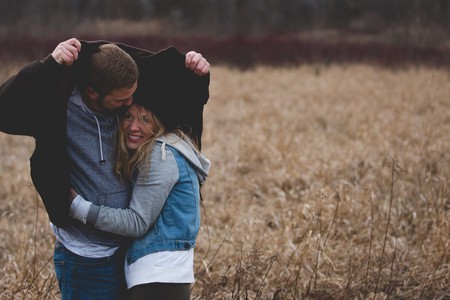 Indy is packed full of great bars and clubs full of singles. Of course, some bars are more accommodating to the hunt for love than others.

Tappers Arcade Bar, for instance, is a great place to mingle and meet people. Why? This arcade-style bar makes it easy for anyone to hang out on their own. You can just grab a beer, pick an arcade game, and play. It’s an easy place to scope out other singles without ever feeling uncomfortable.

Other great bars to check out include Twenty Tap (where the bartenders are always chatty and friendly), St. Elmo 1933 Lounge (perfect for cocktails and appetizers), and Libertine (perfect if you’re looking for an upscale, yet underrated bar).

Had fun bein in an episode of stranger things today

Indy is full of local coffee shops and cafés, which are perfect for meeting new people. Calvin Fletcher’s Coffee Company is a local non-profit coffee shop where dozens of people work, hang out, and meet up daily.

You’ll also love the Thirsty Scholar, where you can enjoy coffee or wine, Books & Brews, Bee Coffee Roasters, or Tinker Coffee Co. (to name a few).

Technology has taken over the dating scene, so if you’re really busy or tired of meeting incompatible singles, you might want to turn to social media or dating apps. Singles in Indy tend to use popular apps like Tinder, Bumble, OKCupid, and Meetup.

Aside from the usual suspects, Indy has their own city-specific dating apps, including Indianapolis Professional Singles and It’s Just Lunch Indianapolis.

Dating in any city can be hard, especially if you’re just not finding what you’re looking for. Since Indy is a pretty friendly city, you have a good chance of striking up a conversation organically. So, keep your eyes peeled, and don’t be afraid to approach someone who catches your eye.

Be sure to branch out from just bars, coffee shops, and dating apps by looking for people who are interested in the same hobbies as you. You can join a local team, volunteer at an animal shelter, or take your dog to one of Indy’s great dog parks to meet people with similar interests.

Good luck out there!