9 Things You Miss When You Move Away from Indianapolis, IN 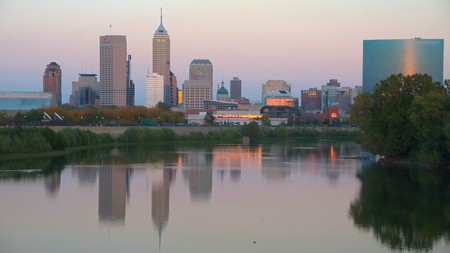 Growing up in Indianapolis, there are certain things you take for granted. Unfortunately, sometimes you never know just how good you have it until you leave home and venture elsewhere. When you hang your hat in another state, you’ll find these are the nine things you miss most in Indianapolis.

Watching the big race from a TV screen just isn’t the same as witnessing the event in person. Plus, you’ll be missing out on all the hype downtown, including the Indy 500 parade and the party in the Snake Pit. On racing day, you can expect to get a little blue, and you’ll be hard-pressed to find anyone else as excited about the game as you are. 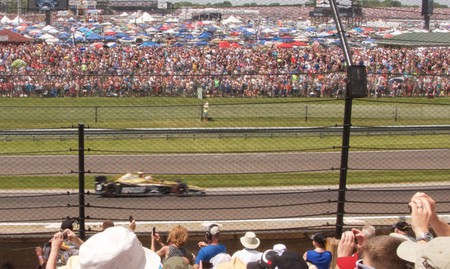 When you leave Indiana, this traditional Hoosier sandwich seems to fall off the face of the Earth. With the exception of Iowa, it’s nearly impossible to track down this perfectly thin, juicy, hand-breaded, deep-fried entrée. Aside from visiting frequently, your only other option is to find a good recipe online and make it yourself. 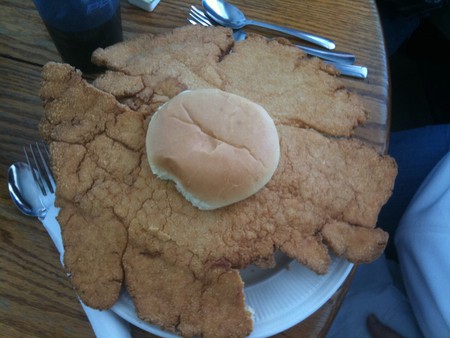 The traffic (or lack thereof)

Sure, downtown Indy can get congested with what many city Hoosiers consider to be traffic on game days, and 465 can be a pain to navigate during rush hour traffic. But spend a few hours in rush hour traffic in L.A., D.C., Boston, or NYC, and you’ll find yourself yearning for the days when you used to think Indy traffic was terrible. 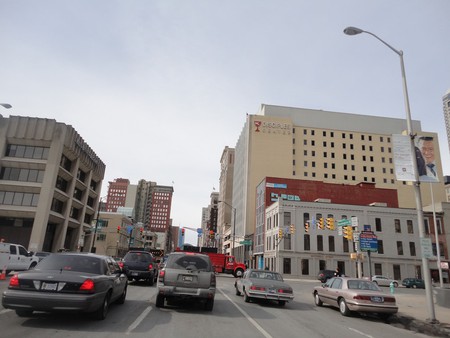 Craft beer is everywhere in Indy. In fact, it’s actually hard to find domestic beers (and some restaurants don’t serve domestic beer at all). While it’s easy to take for granted all the local Indianapolis breweries and rotating local craft beers, when you get outside the city, it can be much harder to track down your favorite craft drinks. When you move away, you may have to say goodbye to your favorite IPAs and stouts. 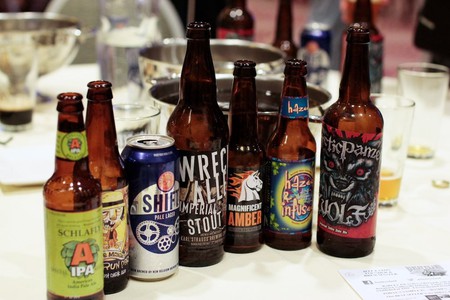 One of the reasons Indianapolis is bursting with incredible restaurants and eateries is the access the city has to local and farm-fresh foods. From locally sourced meats and honey to farm-fresh produce, Hoosiers in Indy always have fresh options around them. Once you get outside the city, it can be harder to come by all the selections you’d expect to find in Indy, and you may have to settle for not-so-fresh produce from the grocery store (and don’t expect restaurants to source fresh food either). 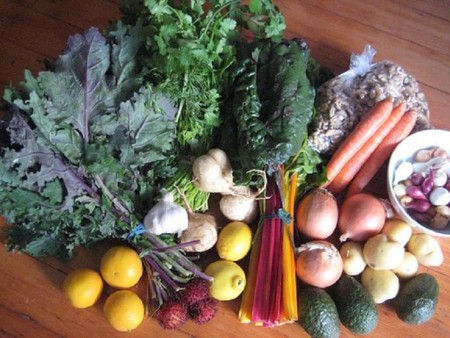 Indy is teeming with great local shops, from not-for-profit coffee houses like Calvin Fletcher’s to the handmade goods at the fair-trade shop, Global Gifts. Indy even has local shops providing fresh chocolates, craft cupcakes, clothing, jewelry, and groceries. Once you get outside the city, you’ll find more big box stores and less of the friendly small businesses you’ve come to love. On the bright side, at least some of these small shops offer online ordering! 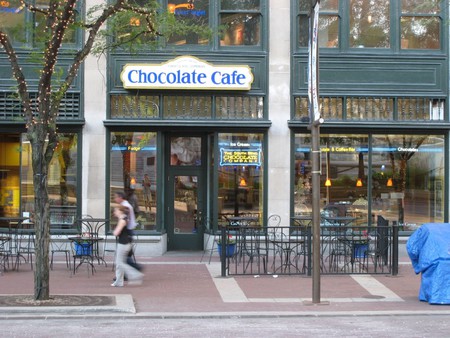 The weather in Indianapolis know no bounds. It does what it wants, whenever it wants, usually with little warning. One minute it can be snowing and below freezing, and then it’s warm and sunny. People living in Indy get used to the unpredictability of the weather, and while moving somewhere that’s always warm, rainy, or simply predictable may seem great, the truth is that you’ll miss never knowing what each day brings. Now, what will you do with all of those layers of clothing? 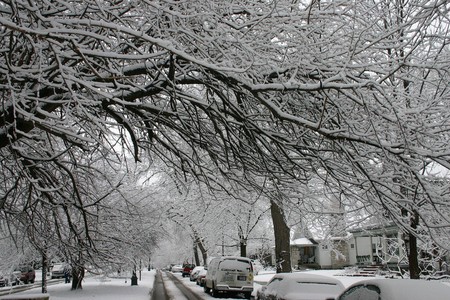 Sure, you can ride your bike in basically any town or city in the U.S., but riding your bike in Indianapolis is so much different. Indy has incredible urban greenways and trails perfect for bike riders and also has designated bike lanes set up across the city. Indy is also home to an urban bike-share program that makes it easy for everyone to cruise around the Circle City. You won’t find this kind of dedication to bike riding in many places outside of this Midwestern haven.

It’s true what they say: people in the Midwest are just nicer. The phrase “Hoosier hospitality” really does exist, but you may not notice it until you step outside of this Indiana city. It’s not that all people outside of Indianapolis are mean or unfriendly; they’re just in a hurry to get to where they’re going or don’t see the value of stopping to talk to a stranger. You’re likely to feel pretty out of place when you first leave this friendly city. 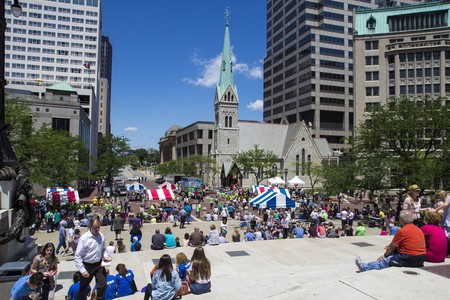 Indianapolis | Ian Bauer/Flickr
Give us feedback