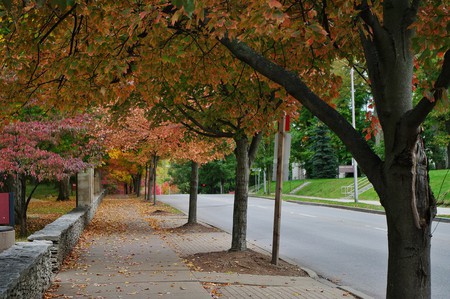 Bloomington is one of the top cities in Indiana. It’s a well-known college town, home to the prestigious Indiana University, and a mecca for great restaurants. However, this charming Midwestern city has a whole lot to offer visitors, and we’re willing to bet that there’s a lot you don’t know about Bloomington. Here are 11 little-known facts about this Indiana locale.

It may have the best pizza in the Midwest

Pizza is not something Indiana is well known for, with neighboring Chicago stealing much of the thunder with their infamous deep-dish-style pizza. However, there are a few standout places to enjoy a slice in the Hoosier State, and Mother Bear’s Pizza in Indiana is definitely one of them. With both traditional and deep-dish options, as well as daily specials, you’ll never be disappointed with a pie from this local haunt. 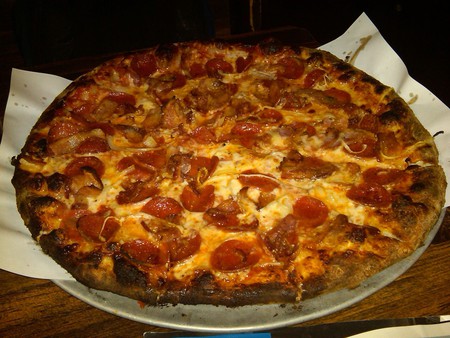 Indianapolis may be home to the biggest race in the world, but Bloomington is home to the Little 500, an annual bike race held at Indiana University during the third weekend of April. Every year, over 25,000 spectators attend this huge racing event, which is celebrated throughout the city. This historic race (still the largest collegiate bike race in the country) was first founded in 1951 and has continued its tradition ever since. 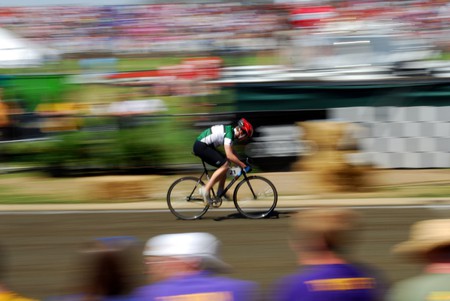 Indiana may not seem like a likely place for housing sex research, but the Kinsey Institute, a division of Indiana University, lies in Bloomington. Originally established in Indiana in 1947, this institute is a leading research center for everything relating to sex, gender, and reproduction. Most people aren’t aware that the cutting-edge research in sexuality is all housed in this Southern Indiana city. 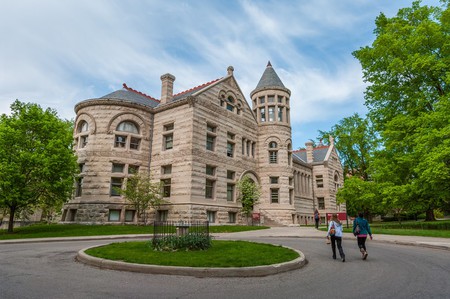 While Bloomington is very much an urban city, it has an amazing mix of rural beauty nestled in a city setting. With gorgeous lakes, parks, and other outdoor attractions housed within the city, visitors will be delighted by scenic Bloomington. It’s considered the gateway to the beginning of the beauty of Southern Indiana, where the landscape changes from flatlands to rolling hills and gorgeous wooded areas. 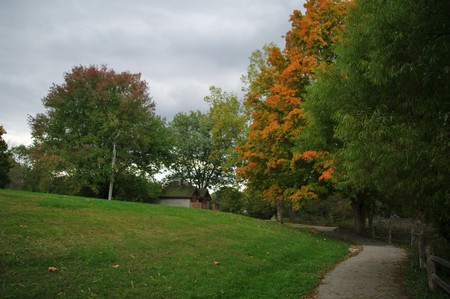 Anyone up for adrenaline-pumping adventures and daring heights will fall in love with Bloomington. Why? This little city is home to some of the best cliff diving in the area. With abandoned limestone quarries surrounding lakes and man-made bodies of water, cliff diving from heights as high as 70 feet (21.3 meters) is a regular occurrence here.

The music scene is shockingly great

It’s no secret that college towns often have a pretty great music scene, but many are surprised to learn that Bloomington has one of the best. From up-and-coming indie acts to under-the-radar jazz performances, every night, visitors will find basement venues, bars, and back rooms filled to the brim with students and music lovers celebrating a phenomenal music scene. With places like The Bluebird and The Bishop, it’s easy to find an incredible show at an affordable price. 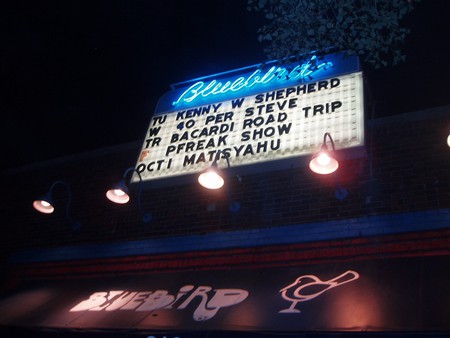 The largest state park is here

Brown County State Park, arguably the most beautiful park in the entire state, can be found here. While this isn’t a secret, many don’t realize that this stunning park is the largest in Indiana. This park runs through Bloomington and the tiny town of Nashville and offers incredible outdoor attractions. From horseback riding and hiking to camping and swimming, this beautiful slice of nature is well worth a visit. 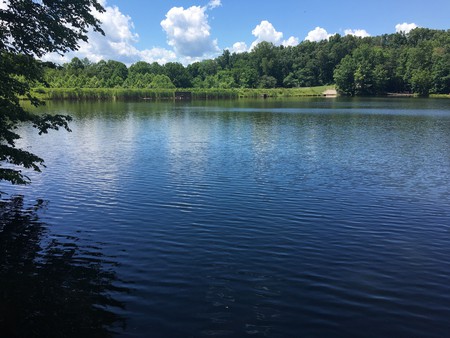 International cuisine is the norm

Bloomington is no stranger to the food scene, but many might be surprised to learn that this city is a mecca for global cuisine, with an incredible international market serving a variety of ethnic foods, from Afghan, Tibetan, and Turkish to Thai, Mediterranean, Greek, and more. It’s a refreshing find in a Midwestern city and a real treat for ethnic food lovers. 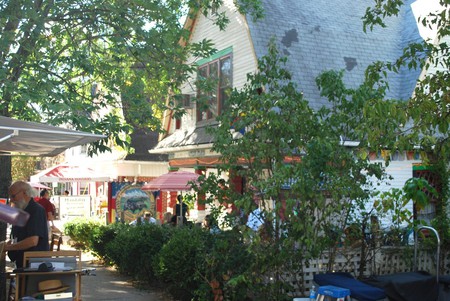 Starting in 2006, Upland Brewery was a humble attempt at bringing great beer to Hoosiers across the state. What started out as an alcohol swap between Upland and Oliver Winery is now a four-location brewery effort (with locations in Bloomington, Columbus, Indianapolis, and Carmel), shipping craft beers around the country. With slight twists on traditional favorites and new, creative tastes, Upland Brewery is a huge part of Bloomington history. 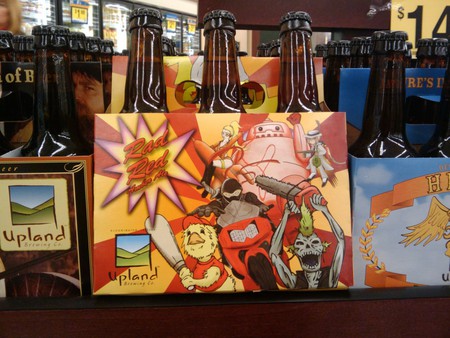 Bikes are everywhere (and encouraged)

Bloomington is easily one of the most bike-friendly places in the country. Whether biking across campus or cycling down the B-Line urban trail, it’s easy to get around on two wheels in this charming city. Bloomington has a large number of biking trails, and it’s one of the preferred methods for getting around the city quickly and efficiently, no matter the season. Their new bike-share program happening in 2018 will continue to ensure that everyone in Bloomington can enjoy biking. 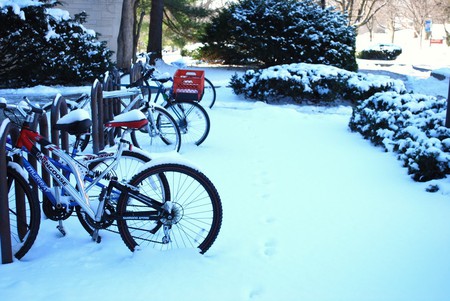 It’s the 7th smartest city in the U.S.

As home to the well-known Indiana University, it’s no wonder that the residents of this city are intelligent. However, Bloomington exceeded expectations when it was ranked as the 7th smartest city in the entire country. This may be a credit to the top-notch instruction at the college or because many IU grads opt to stay in their city of schooling. Either way, if you’re looking for a fierce academic debate or scholarly conversation, this is the city for you. 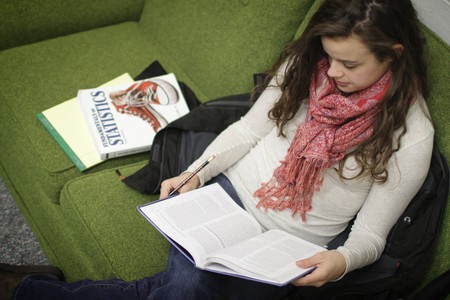