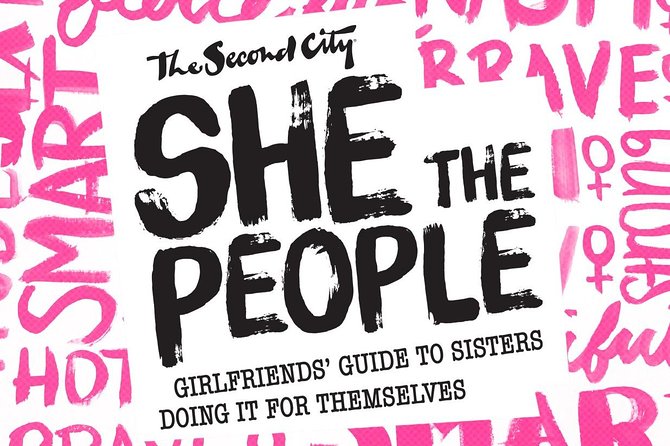 She The People at The Second City

She The People at The Second City

We’ll bet you 72 cents on the dollar (or much, much less!) you’ll cheer for this sketch show entirely created, designed, and performed by the fearlessly funny women of The Second City! This mimosa-and-madness-fueled foray roasts the patriarchy, taking on everything from having it all…to having that sick feeling your government is trying to send you back to the Middle Ages. It’s time for women everywhere to collectively reclaim comedy!

100 minutes with a brief intermission.

This show is Rated: R

The Second City is the world's premiere comedy theatre offering the best in Chicago-style sketch and improv comedy every night of the week and has launched the careers of Tina Fey, Bill Murray, Stephen Colbert, Steve Carell and many, many others. First, let’s define a few terms so we’re all on the same page. Sketch comedy is scripted, well-rehearsed scenes that we never, ever call “skits.” (And most of us are

For a full refund, cancel at least 24 hours in advance of the start date of the experience.
From $28.61 / person
Includes taxes and fees
Check Availability
Secure Payment 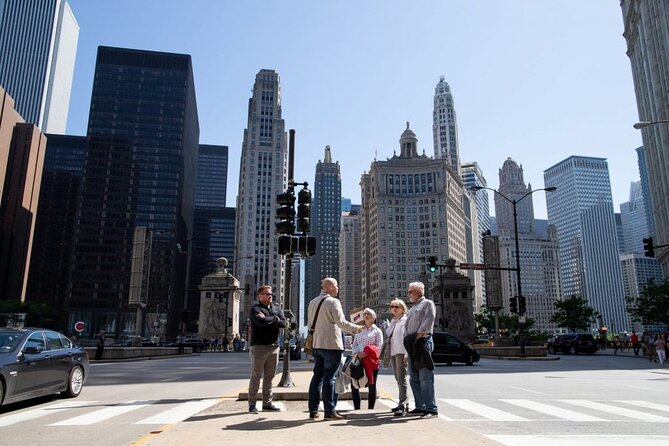 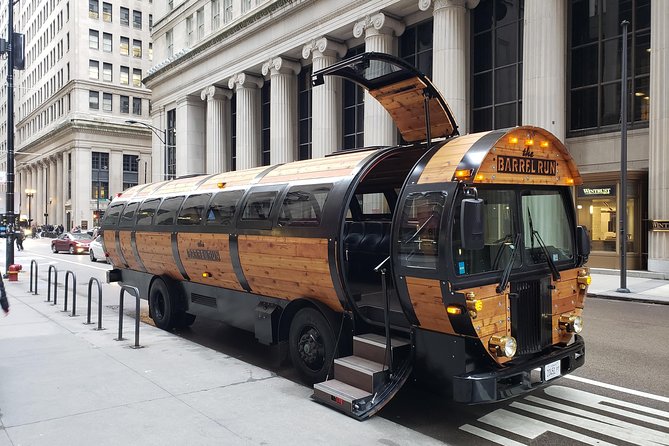 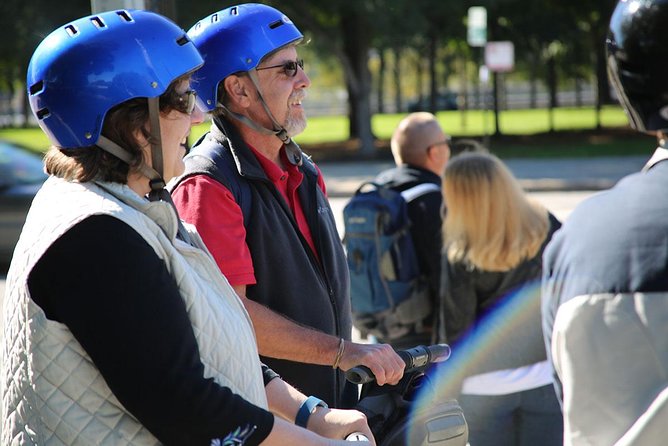 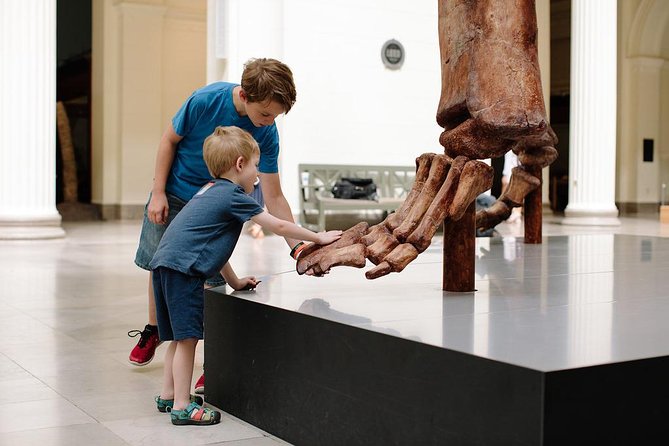 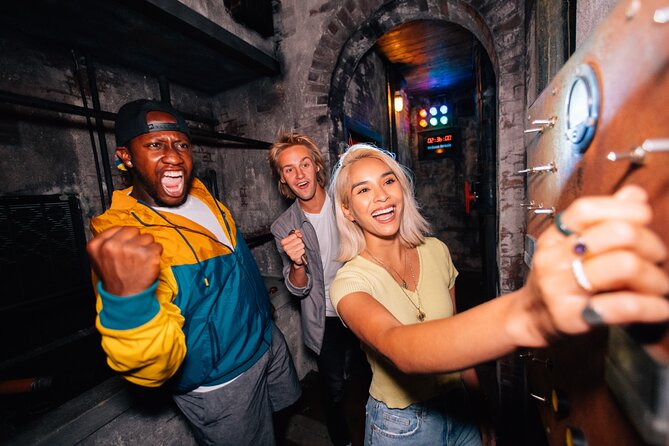 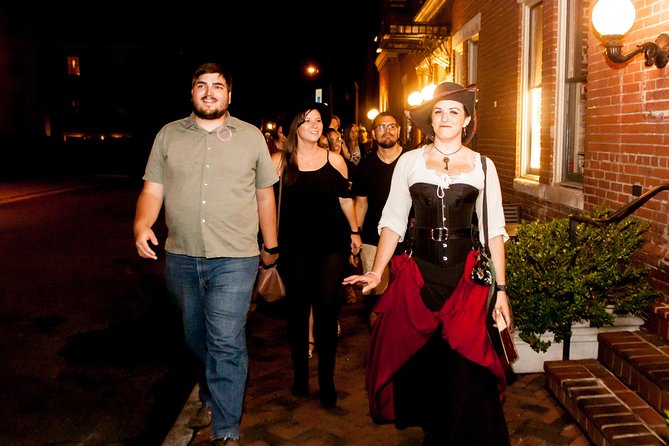