What You Need To Know About The Obama Presidential Library 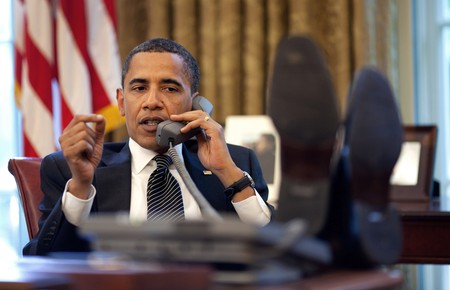 President Barack Obama’s eight-year presidency comes to a close in January, and it was full of memorable moments. He charmed a good majority of the country, but always had a special place in the heart of Chicagoans. The Obama family lived at their small mansion in Hyde Park in the years leading up to his presidency, and though they may not be returning anytime soon, a new Obama legacy is coming to the Windy City.

The Obama Presidential Library will be erected on Chicago’s South Side by 2021. Over the summer, it was announced that Tod Williams Billie Tsien Architects (TWBTA) won the building’s design competition and will have the chance to create the landmark space. 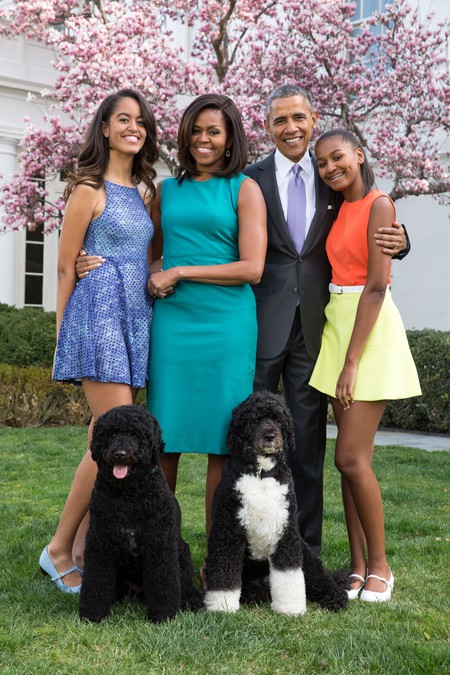 The official name of the library will be the Barack Obama Presidential Center, and it will call Jackson Park home. First Lady Michelle Obama grew up on the city’s South Side, and it’s where she and Barack settled to raise their family. According to the center’s official website, it plans to ‘connect history with action’ and tell Obama’s historic story.

Tod Williams and Billie Tsien are a husband-and-wife duo who have headed their New York-based firm since founding it in 1986. Their international work portfolio includes museums, schools, and non-profit institutions, making them a wonderful choice for this pivotal cultural center. Their most notable Chicago credit is the Logan Center for the Arts on the campus of the University of Chicago.

The pair will partner with Interactive Design Architects (IDEA), a Chicago-based firm operating since 2002. They also have experience with museums, libraries, and academic institutions, including the famous Modern Wing of the Art Institute of Chicago. The president of the firm is a South Side resident and has the team ready for the next four years of collaborative work.

The architects at TWBTA ‘believe that architecture is the coming together of art and use.’ Their buildings are ‘carefully made from the inside out to be functional in ways that speak to both efficiency and the spirit.’ They focus on detail, light elements, the texture of the space, and functionality. 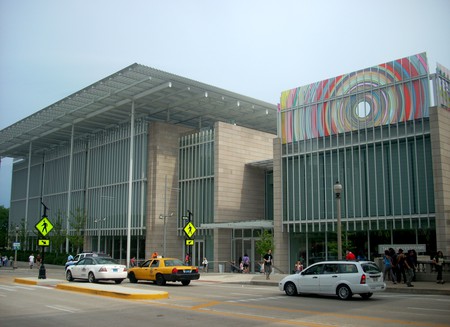 Modern Wing at the Art Institute of Chicago | © WikiCommons

The project has yet to begin, so there are no preliminary sketches or building plans available. But both firms involved have a strong modern design sense, so a lot of open space, innovative ideas, and clean lines can be expected.

Included in the center will be a library of Obama’s presidential archives and a museum commemorating his time in office. Though estimated to cost about $500 million, it will be funded solely through private donations.